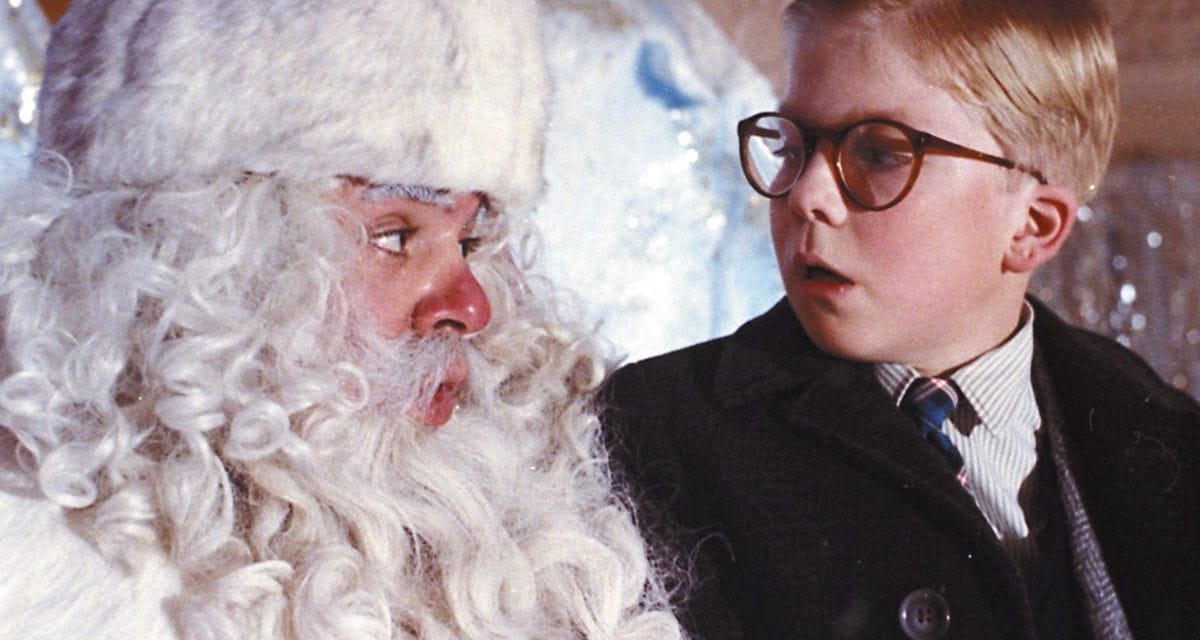 A Christmas Story Christmas Teaser: Aw, Shucks! In the HBO Max Sequel, Peter Billingsley is Back as Ralphie

HBO Max has released the first video of Peter Billingsley reprising his role as Ralphie in the sequel to the classic holiday film A Christmas Story.

The brief teaser trailer begins with a panoramic view of the Parkers’ living room, an identical copy of how it appeared in the 1983 film, and concludes with Ralphie donning his distinctive plastic-rimmed spectacles as an adult.

In the 1970s, the film follows an adult Ralphie (Billingsley) who returns to the house on Cleveland Street to give his children a fantastic Christmas similar to the one he experienced as a child.

Ralphie reunites with boyhood pals, comes to terms with his grandfather’s death, and sows the seeds for the beginnings of the famous Christmas classic, all with the same commitment to realism as the previous film.

Nick Schenk, who also serves as executive producer, penned the screenplay, while Clay Kaynatis is the director. Billingsley and his colleague Vince Vaughn also produce under the Wild West Picture Show label. Cale Boyter and Jay Ashenfelter are in charge of administration for Legendary.

The original picture, directed by Bob Clark and based on the short story collection In God We Trust, All Others Pay Cash by Jean Shepherd, starring Billingsley, Melinda Dillon, and Darren McGavin.

The film was presented in a sequence of vignettes, with narration provided by an adult Ralphie Parker recalling a Christmas when he was nine years old and wanted only one thing: a Red RyderCarbineAction200-shot Range Model air weapon.

The film generated two direct-to-video sequels: It Runs in the Family in 1994 and A Christmas Story 2 in 2012.

Is B-ok Legal? The Internet is Killing Written Works