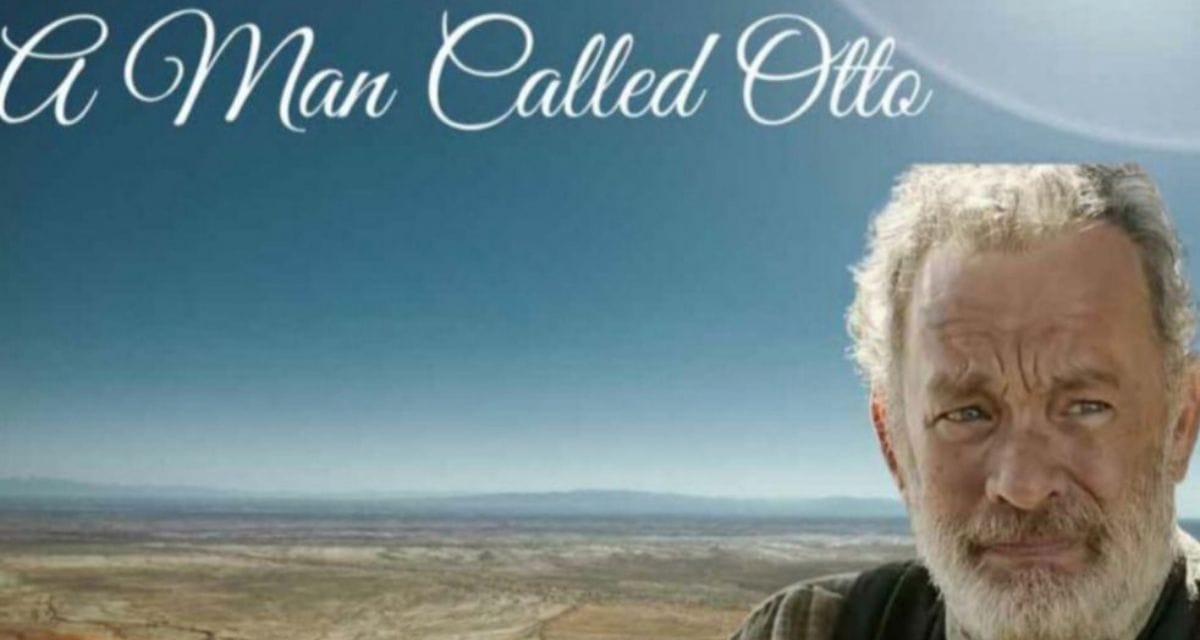 Tom Hanks has proven to be one of America’s most beloved actors following his roles in Elvis and Pinocchio. However, it appears like we will have to wait a few more weeks to see him on the big screen. The release date of Hanks’ next picture, A Man Called Otto, has been pushed back from early December to January 13, 2023.

The film is based on Swedish novelist Fredrik Backman’s New York Times best-selling novel “A Man Called Ove.” Hanks will portray Otto, a cranky old guy who takes joy in judging and being cruel to his neighbors, in the film. Otto’s gruff façade begins to crack, however, as he forms an odd bond with Marisol, a new neighbor with a young family who is “quite pregnant.”

Mariana Treviso, Rachel Keller, Cameron Britton, and Manuel Garcia-Rulff co-star with Hanks in the film. Trevio is a Mexican theater and cinema actress who has starred in a number of Mexican films and most recently in the Netflix series Once Upon a Time… But No Longer.

Keller has co-starred in the HBO Max series Tokyo Vice. Britton had his breakthrough performance in David Fincher’s Mindhunter as the American serial killer Edmund Kemper. In addition, he has appeared in popular series such as Barry, The Umbrella Academy, and Shrill.

Garcia-Rulfo has appeared in hit films such as Sicario: Day of the Soldado, Murder on the Orient Express, and The Magnificent Seven. He recently participated in the Netflix series The Lincoln Lawyer. 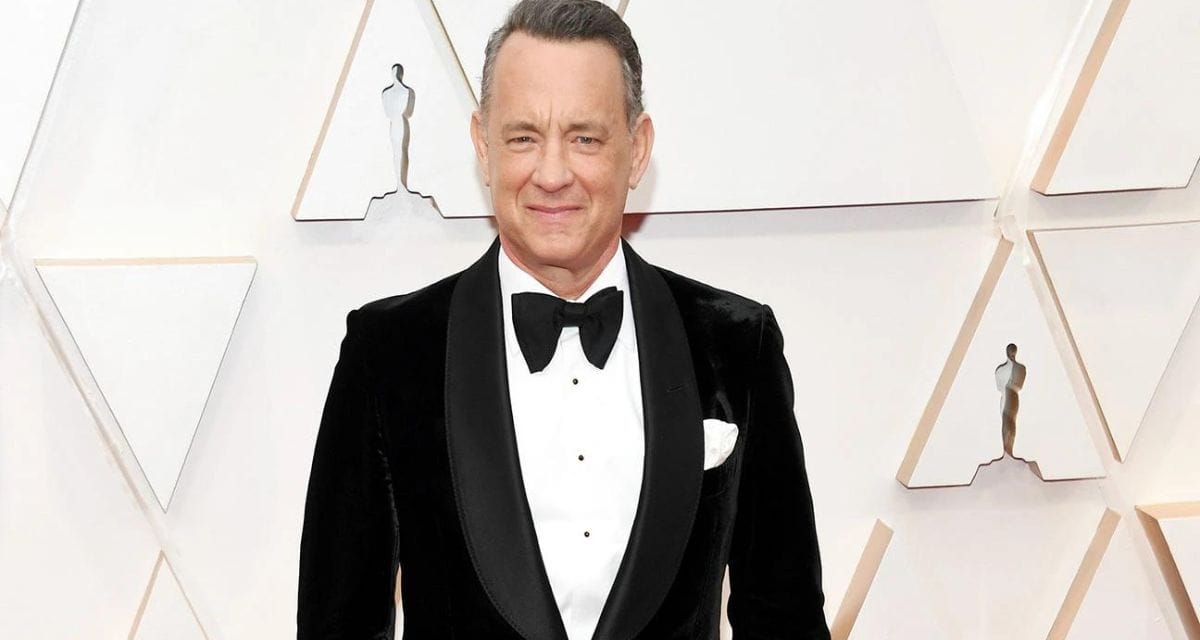 Other films he has written include Mary Poppins Returns, the forthcoming Netflix picture The School for Good and Evil, and the forthcoming Disney live-action adaptation of The Little Mermaid. Hanks produces A Man Named Otto alongside Rita Wilson, Gary Goetzman, and Fredrik Wikstrom Nicastro. Also serving as executive producers are Forster, Renée Wolfe, and David Magee.

On December 25, A Man Named Otto will have a limited release in New York and Los Angeles, followed by a wide release on January 13, 2023.

Is B-ok Legal? The Internet is Killing Written Works