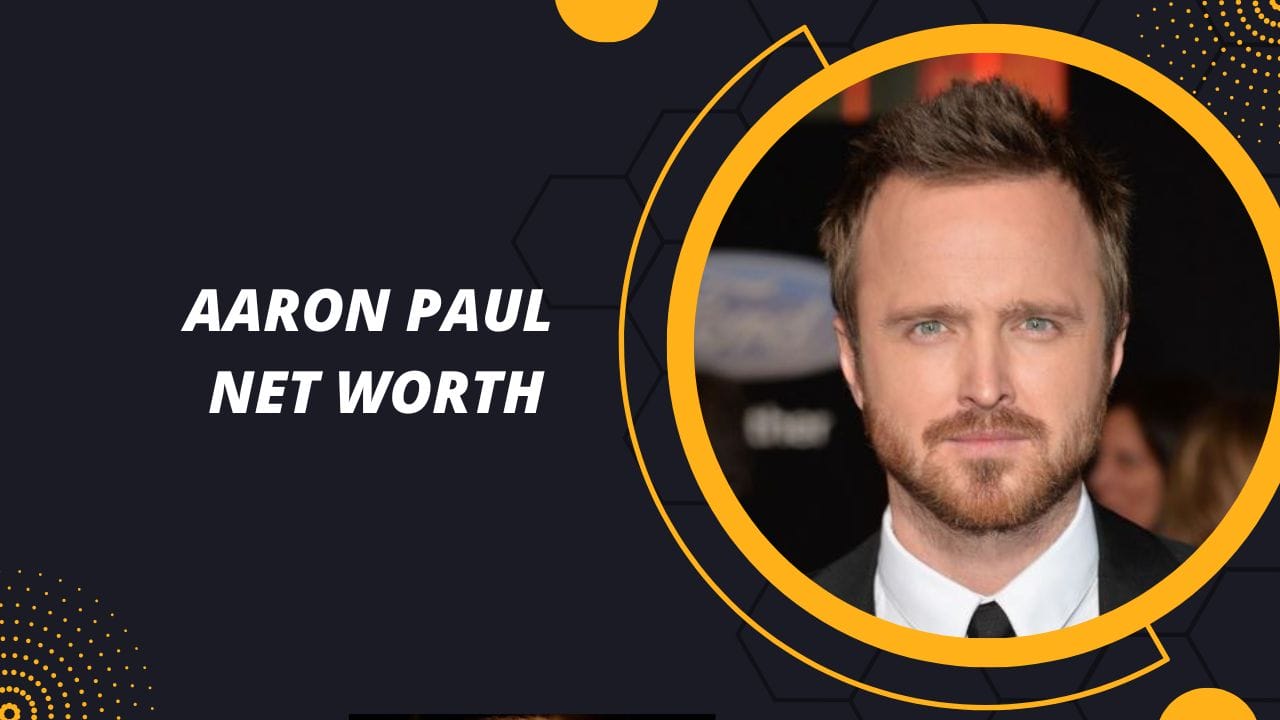 American actor, producer, and director Aaron Paul has a $20 million net worth. Paul is best known for his work on the critically acclaimed AMC television series “Breaking Bad,” for which he won several prestigious awards and was paid a maximum of $200,000 per episode in the show’s final seasons.

Aaron Paul Sturtevant was born in Emmett, Idaho, on August 27, 1979. Darla and Robert Sturtevant are his parents, and his father is a Baptist minister. Paul is the youngest of four children and was born prematurely in the bathroom of his parents. In 1997, after graduating from Centennial High School in Boise, Idaho, he drove to Los Angeles with only $6,000 to pursue an acting career. During his time in Los Angeles, he worked as a movie theatre usher at Universal Studios in Hollywood and made a brief appearance on “The Price Is Right” in January 2000.

Paul was signed with a manager after placing second in the 1996 International Modeling and Talent Association competition in Los Angeles. He began his acting career by appearing in music videos, such as “Thoughtless” by Korn and “White Trash Beautiful” by Everlast. In addition, he appeared in several television advertisements for brands such as Juicy Fruit, Corn Pops, and Vanilla Coke. 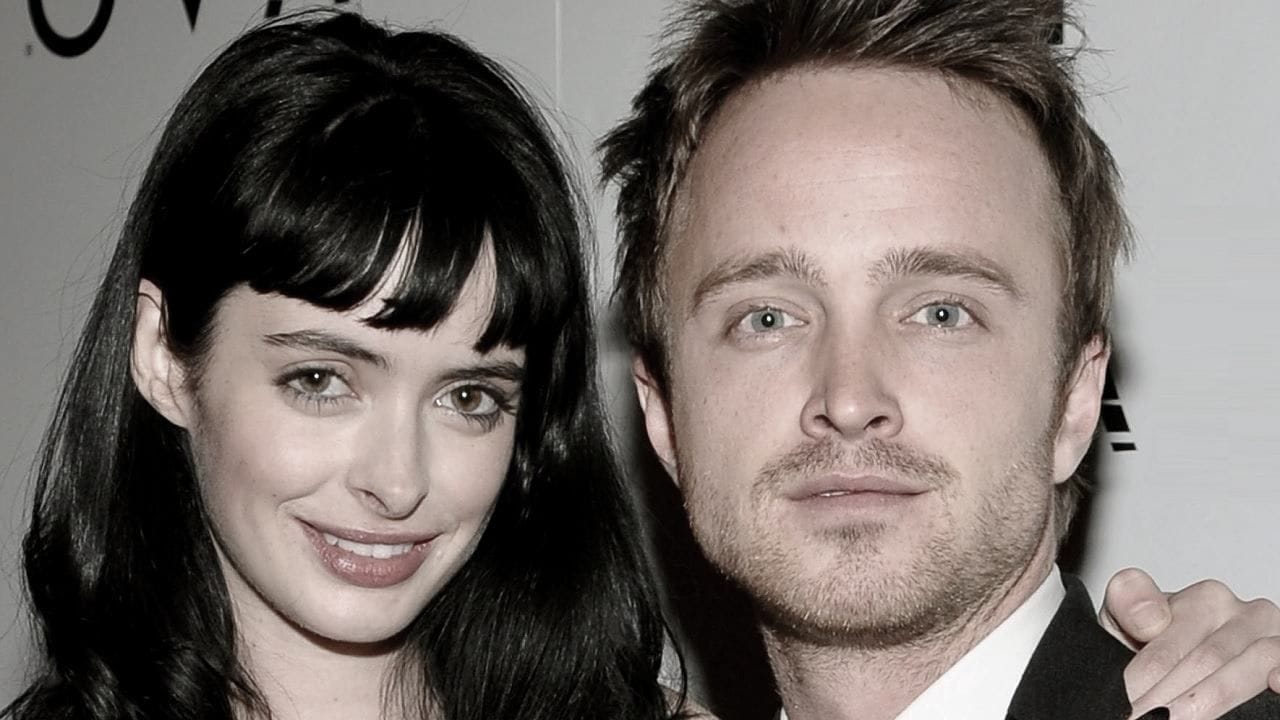 However, the two roles he played in the television series “Big Love” and “Breaking Bad” were the ones that solidified his acting career. Paul’s portrayal of Scott Quitman in fourteen episodes of the HBO series “Big Love” contributed to his increased public recognition. Then, his role as Jesse Pinkman on the AMC television series “Breaking Bad” opposite actor Bryan Cranston propelled him to fame.

Paul has continued to act in a variety of projects since “Breaking Bad.” “Smashed” (2012), in which he starred, was one of the official selections for the 2012 Sundance Film Festival. He also joined the casts of the Hulu series “The Path” in 2016, the Apple TV+ crime drama series “Truth Be Told” in June 2018, and the third season of the HBO science fiction series “Westworld.” Paul has also worked as a voice actor for several shows, including “Tron: Uprising” in 2012 and 2013, and “BoJack Horseman” on Netflix. He also narrated a Mazda advertisement in 2015.

Since 2013, Paul has been married to Lauren Parsekian. The couple met for the first time at the Coachella Festival in California and got engaged in January 2012 in Paris. In 2018, Paul and Parsekian gave birth to their first child, a daughter named Story Annabelle. The Kind Campaign is a non-profit organization run by his wife that promotes an anti-bullying message.

Paul helped raise $1.8 million for the organization in 2013 through a contest that awarded the winners with a trip to see the final episode of “Breaking Bad” at the Hollywood Forever Cemetery. In a ceremony held at the Egyptian Theatre in Boise, Idaho, on October 1, Aaron Paul Sturtevant Day was proclaimed by Idaho governor Butch Otter. 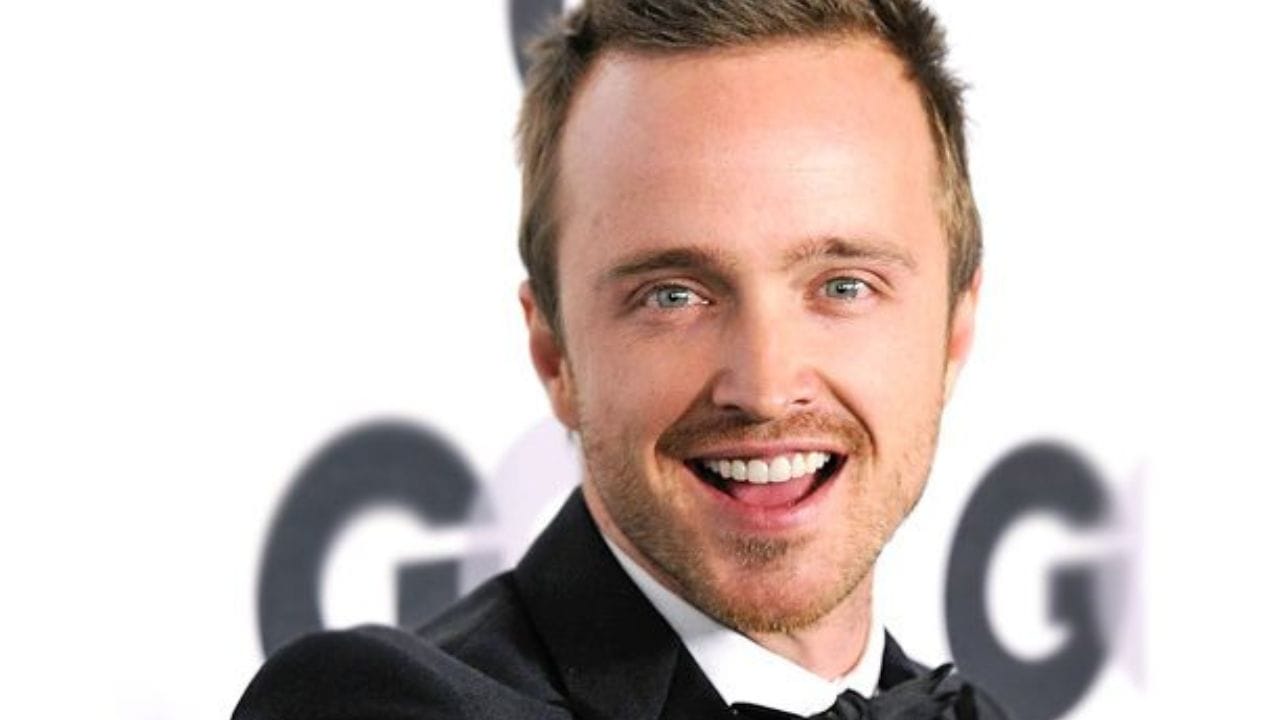 Aaron Paul has taken out a $31,000 student loan in order to finance his college education. However, after gaining popularity on social media and earning enormous sums of money, he has completely repaid this student loan.

Last year, however, Aaron Paul took out a $5 million loan to finance the expansion of his business and the purchase of a home. This loan is currently outstanding with Bank of America and is accounted for when calculating Aaron Paul’s net worth.

How Much did Aaron Paul Get Per Episode?

What is Aaron Paul’s net worth?

The estimated net worth of Aaron Paul is $20 Million.

What is Aaron Paul’s age?

What height is Aaron Paul?

Tevin Campbell Net Worth 2022: Musician Has Formally Disclosed That He is Gay

Chamillionaire Net Worth: What Makes It So Popular?