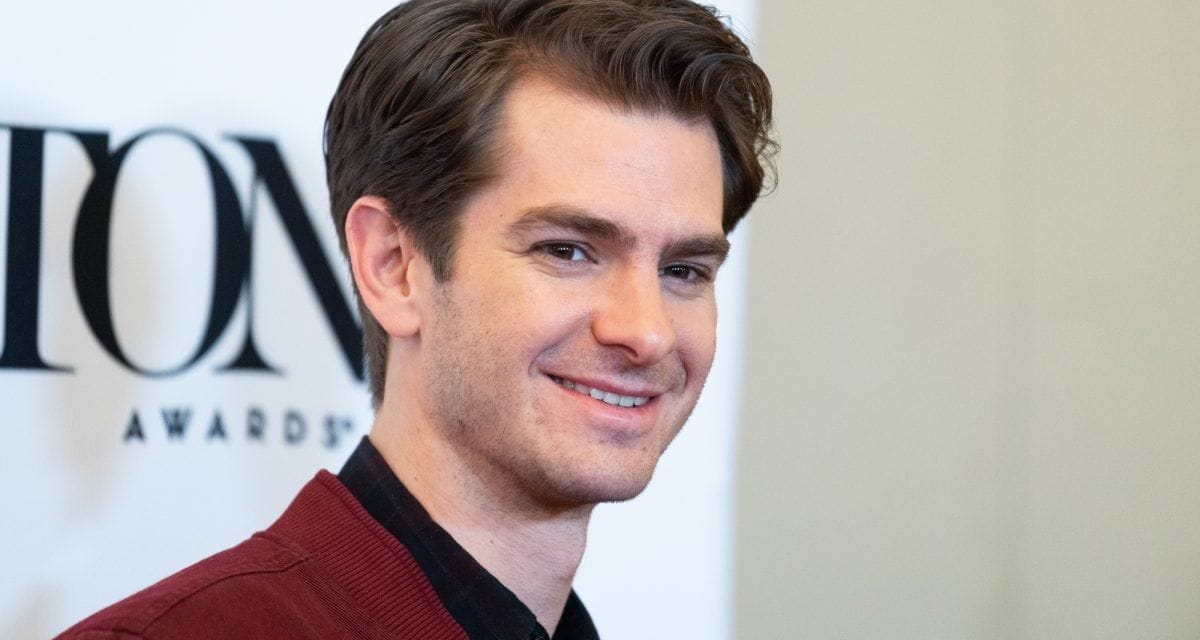 British-American actor Andrew Garfield has a net worth of $16 million. Garfield is likely most remembered for his role as Spider-Man in “The Amazing Spider-Man” (2012).

Throughout his extensive acting career, which has spanned television, film, and the stage, Garfield has received countless accolades.

Andrew Russell Garfield was born in Los Angeles, California on August 20, 1983. Andrew was reared alongside an older brother by an English mother and a Jewish American father, and his family relocated to Surrey, England, three years after his birth. Near London, he grew up in the town of Epson. Currently, Garfield identifies as a Jew.

Although Garfield had envisioned having a career in business, he drifted toward acting at the age of 16 after taking a Theatre Studies class as a favor to a friend.

Before enrolling in this Theatre Studies course, he never took acting seriously. He had taken acting classes as early as age nine. This inspired him to attend the University of London’s Central School of Speech and Drama. 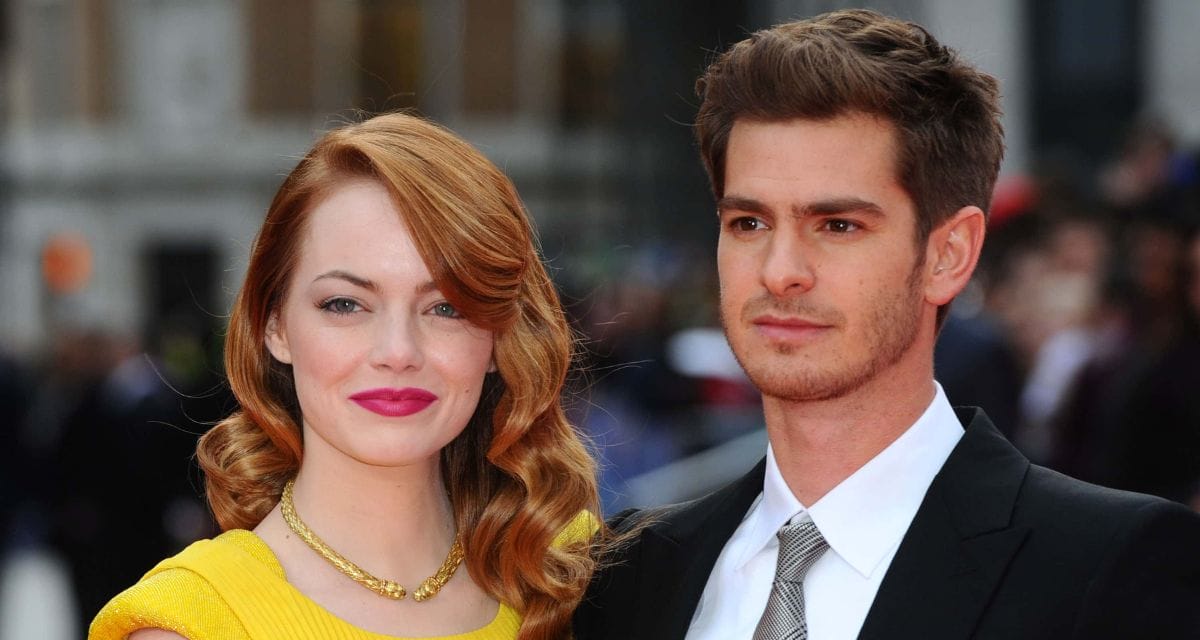 After graduating from the Central School of Speech and Drama in 2004, Garfield decided to pursue a career in theater acting. He began his career at the Royal Exchange Theatre in Manchester, where he won several accolades, before making the transition to television in 2005 with a role on “Sugar Rush.” In 2007, he increased his fame by appearing in an episode of “Doctor Who.” This role expanded his audience appeal.

Later in 2007, he participated in his first American picture alongside Tom Cruise, Meryl Streep, and Robert Redford in “Lions for Lambs.” The actor then returned to British cinema, starring in the drama “Boy A” This performance earned Garfield considerable acclaim from numerous critics.

Andrew starred in films such as “The Other Boleyn Girl” and “The Imaginarium of Doctor Parnassus” in 2008. He was also cast in the television series “Red Riding.” After acting in “Never Let Me Go” in 2010, he once again received critical praise and won the Saturn Award for Best Supporting Actor.

Garfield joined the cast of “The Social Network” later in 2010. Initially considered for the role of Mark Zuckerberg, he was ultimately cast as Eduardo Saverin. Many commentators were surprised that he was not nominated for an Academy Award nomination that year, given he received great applause for his performance.

The release of “The Amazing Spider-Man” in 2012 is seen by many as Andrew Garfield’s true breakthrough. He was cast alongside Emma Stone as the main character, and the film was a critical and commercial triumph, grossing over $700 million and receiving positive reviews.

In that year, Garfield returned to the theater and made his Broadway debut in the legendary Arthur Miller drama “Death of a Salesman.” He received a Tony Award nomination for his performance.

Before resuming his previous role in “The Amazing Spider-Man 2,” Garfield co-produced and performed in the independent film “99 Homes” in 2014.

Following the release of this film, Sony and Marvel reached an agreement to incorporate Spider-Man into the MCU. Unfortunately for Garfield, this resulted in the cancellation of his franchise, and Tom Holland assumed the role of Spider-Man in the future.

Andrew took a one-year break from acting before returning in 2016 to star in “Silence” by Martin Scorsese and “Hacksaw Ridge” by Mel Gibson.

The first film earned positive reviews but failed to break even at the box office, but “Hacksaw Ridge” grossed over $175 million worldwide. This second performance also garnered him an Academy Award nomination for Best Actor.

After this time of popularity, Garfield returned to the London stage to perform in the two-part play “Angels in America.” Andrew received prizes for his theatrical talents yet again. The actor had a relatively quiet 2017, with only one film appearance in “Breath.”

He then reprised his former performance in a Broadway production of “Angels in America,” for which he won a Tony Award. To conclude 2018, Garfield appeared in the Cannes Thriller Festival premiere of the neo-noir film “Under Silver Lake.” In the years that followed, it was revealed that Garfield would appear in films such as “Mainstream,” “The Eyes of Tammy Faye,” “Instrumental,” and “Tick, Tick… Boom!” 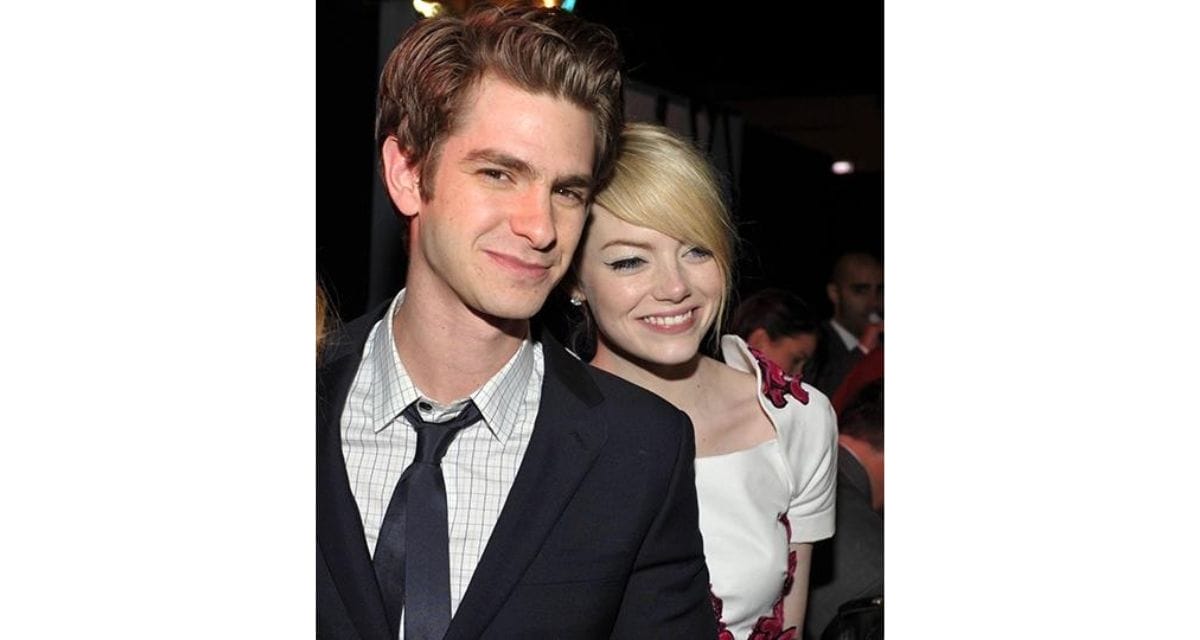 In 2011, after meeting Emma Stone on the set of “The Amazing Spider-Man,” Andrew began dating her. In the subsequent years, their connections garnered substantial media attention, and they even acquired a home together.

However, rumors began to circulate that they had separated in 2015, despite neither Garfield nor Stone making an official statement. This is typical of Andrew’s approach to the media, as he rarely grants personal interviews. However, he is willing to elaborate on his acting endeavors with numerous magazines.

What is the net worth of Andrew Garfield?

Andrew Ruell Garfield, also known as Andrew Garfield, has an estimated net worth of $14 million.

What is Andrew Garfield’s occupation?

Andrew supports himself as a Vrth-American Film actor and theatre performer. He rose to prominence for his appearance in the television series “The Amazing Spider-Man.”

What is Andrew Garfield’s age?

How much does Andrew Garfield earn annually?

According to multiple sources, his annual income in 2022 is $2 million. The majority of his revenue comes from his acting career in films and on television, promotions, and brand partnerships.