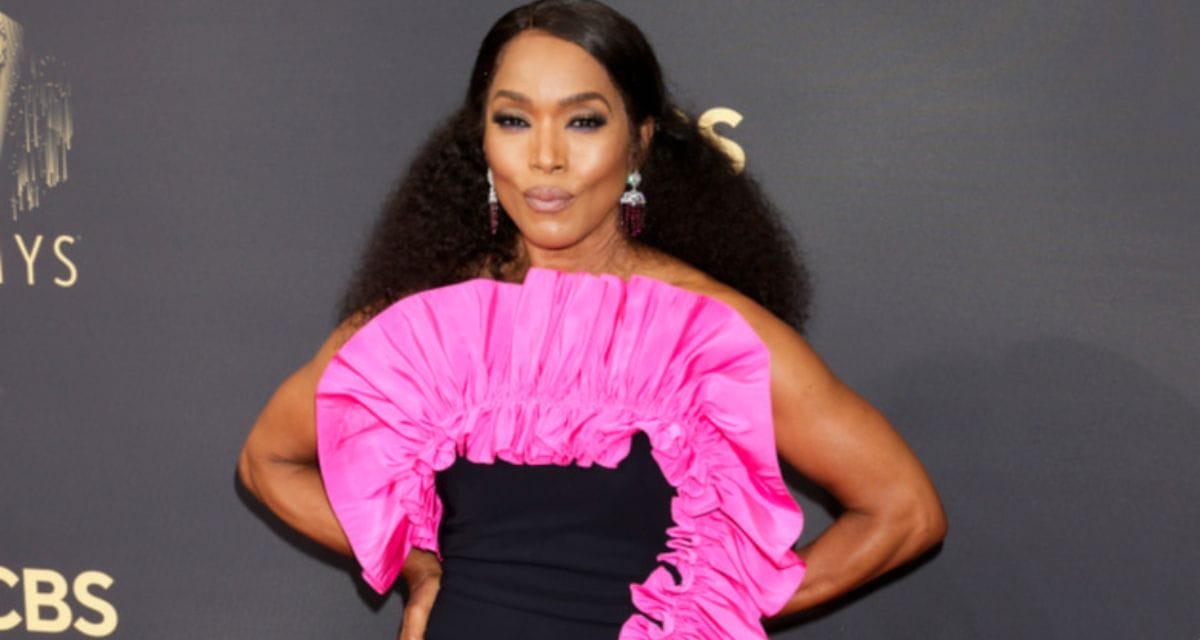 Angela Bassett Net Worth: This blog discusses how Angela Bassett, an American actress of African-American descent, has managed to have such a large net worth and how she does it.

Angela Bassett is an American actress with a $25 million net worth. This is her combined net worth with her actor husband of more than 25 years, Courtney B. Vance.

Angela is perhaps best known for her roles as historical figures in biopics, including Tina Turner, Betty Shabazz, and Katherine Jackson. Bassett’s career has reached great heights since its beginning in the 1980s, and she has won numerous awards and been nominated for many more.

Angela has appeared in numerous television series in addition to her film work. Angela is an accomplished actor, director, producer, and activist. In contrast to the majority of actors, Bassett has maintained considerable consistency throughout the years, even into the present day.

How Did Angela Bassett Become Famous?

It may be difficult to recall a period before Angela Bassett graced our television screens. However, she has had to put in significant effort to develop her highly outstanding profession. Bassett debuted on television in 1985 as a prostitute in the made-for-television film Doubletake. The following year, she made her cinematic debut in F/X as a news reporter.

In 1988, the aspiring actress relocated to Los Angeles in the hopes of landing additional acting roles. The next year, she appeared on both 227 and A Man Called Hawk as a guest star. However, it wasn’t until she appeared on the big screen that Bassett would be recognized.

Boyz ‘n’ the Hood (1991) and Malcolm X (1992) marked the beginning of Bassett’s rise to fame for her impressive performances. However, it was her portrayal of Tina Turner in the 1993 biopic What’s Love Got to Do with It that would earn Bassett not only acclaim but also worldwide fame, as well as an Oscar nomination; she also became the first African-American woman to win the Golden Globe Award for Best Actress in a Motion Picture Musical or Comedy.

Even though the film put her on the map, Bassett was still required to compete for other acting gigs. Fortunately, her perseverance has resulted in a long-lasting career and an impressive resume.

How Rich is Angela Bassett?

With a combined net worth of $25 million, Angela Bassett and her husband Courtney B. Vance are significantly wealthier than the majority of people—that is, they are quite wealthy! In addition to her acting roles, Bassett has also worked as a director and producer. She has both film and television roles.

How Much Does Angela Bassett Make Per Movie?

It is unknown how much Angela Bassett earns for each film. Her salary depends on the project’s budget as well as the scope of her responsibilities. However, we do know that she was paid as much as $3.5 million for roles in the early 2000s, so she likely earns between $5 million and $10 million for lead roles and lower single-digit millions for supporting roles today.

Angela wed Courtney B. Vance in 1997. In 2005, the pair appeared together in a stage production of “His Girl Friday.” Vance is also an actor. They had twins via a surrogate mother in 2006.

What TV Shows Does Angela Bassett Play in?

Who Did Angela Bassett Lose the Oscar to?

“Me too,” Bassett responded with a chuckle. Holly Hunter won the Oscar that year for her performance in The Piano.

What is Charlize Theron’s net worth?

The projected net worth of Charlize Theron as of January 2020 is $131 million. She amassed her fortune through modeling and acting. Oct 19, 2020

How much is Angela Bassett worth?

When did Angela Bassett get married?

The author Courtney B. Vance

Angela Bassett and Courtney B. Vance have been married for 23 years, and it all came down to finding the “perfect” one.

Angela Bassett and Courtney B. Vance have been married for 23 years, and it all came down to finding the “perfect” one.
Oct 30, 2020

What is Courtney Vance’s age?

Was Angela Bassett in Mississippi burning?

What nationality does Angela Bassett hold?

Who is the father of Charlize Theron’s child?

With the exception of an eight-year relationship with actor Stuart Townsend and a brief fling with actor Sean Penn, the actress has been proudly single. When she chose adoption, she did so on her own. Charlize Theron is pictured with her son Jackson and ex-boyfriend Sean Penn. Apr 24, 2020