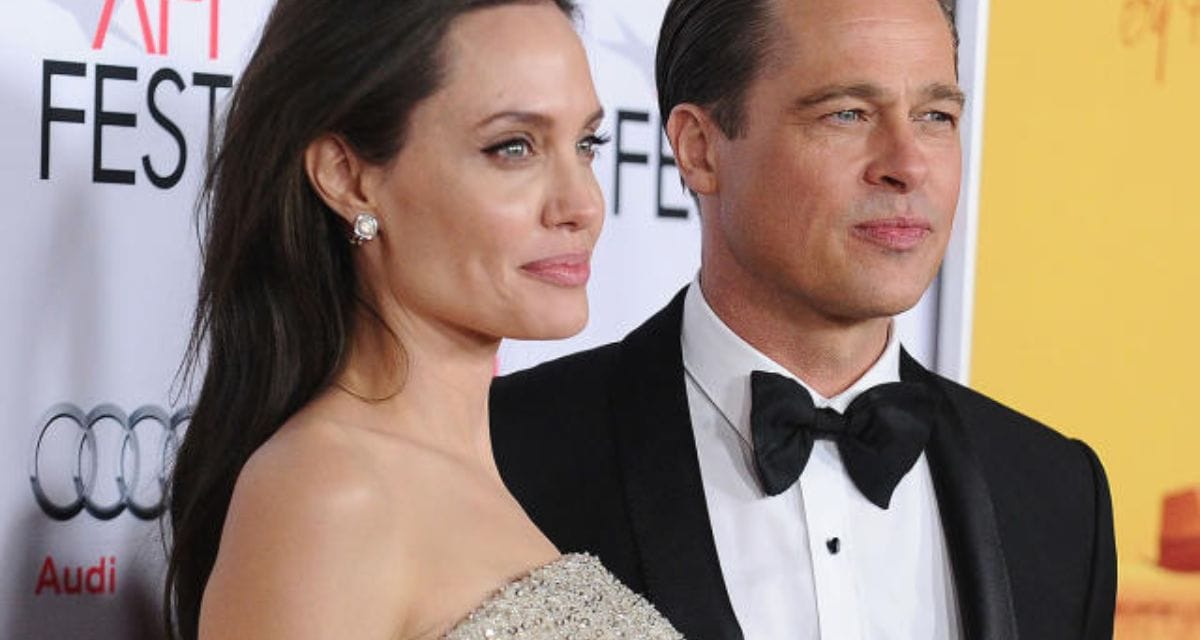 Angelina Jolie and Brad Pitt‘s prolonged court struggle to sell Chateau Miraval Winery has brought to light many of the couple’s difficulties. A painful email sent by Angelina Jolie to her Mr. & Mrs. Smith co-star in January 2021 has recently been unearthed, proving that the exes’ present strife has been going on for far longer than recent headlines would suggest and that Jolie has had to manage the breakup with tact.

The email has resurfaced following Jolie’s claims that Pitt physically abused one of their children and threw alcohol on her during a fight in 2016. She begins the email by stating that she is “putting this in writing so as not to become upset,” and the message only becomes more heartbreaking from there.

“It is where we brought the twins home and where we were married over a plaque in my mother’s memory,” Jolie said in the email acquired by ET, referring to her and Pitt’s twins Knox and Vivienne, who are their youngest children. “A place that held the promise of what might be and where I believed I would age. Even now, it is tough to write without tears. I will cherish my memories of how things were ten years ago.” 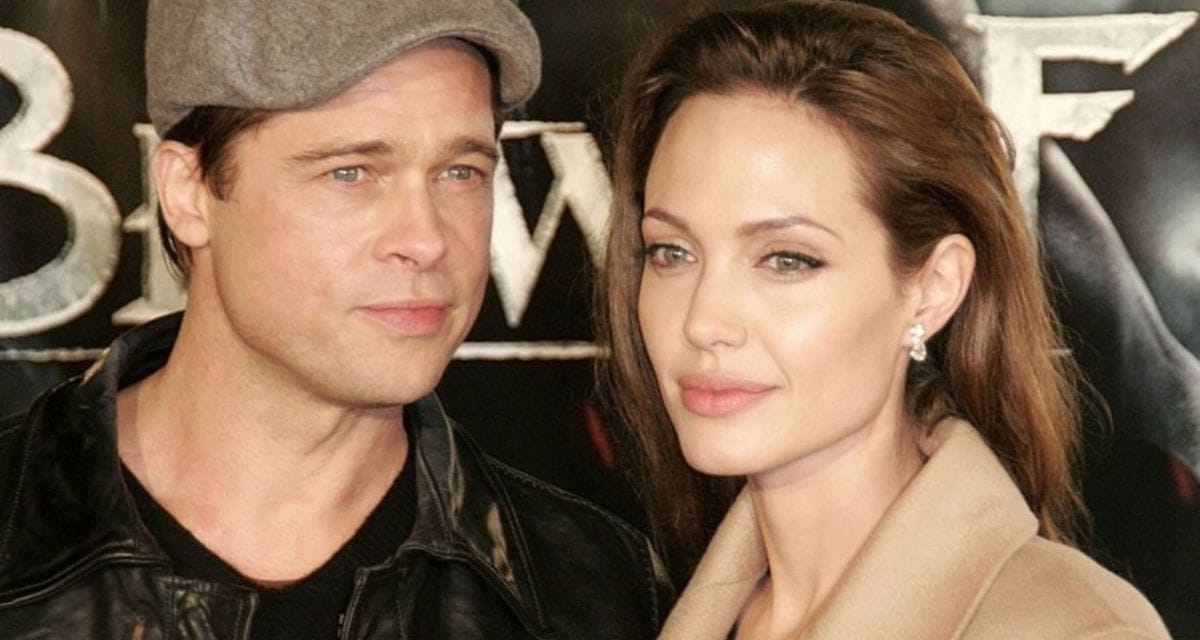 “But it is also the spot that marked the beginning of the end of our family – and an alcohol-centered business,” Jolie said, alluding to Pitt’s struggle with alcoholism. “I had thought it would become something that would unite us and bring us peace and light. Now that I understand how badly you wanted me gone, you will likely be glad to read my email.”

She continued by describing how Pitt reportedly made numerous commercial and personal decisions without her. “[I’ve] been harmed by decisions that demonstrate little desire in sharing the business or transforming it into something fundamentally healthier for our children.”

Last year, Jolie told The Guardian that it can be tough to negotiate the same challenges when they are personal, despite the fact that she fights for human rights, particularly those of children, on a global scale. “Often, you cannot identify anything on a personal level, particularly if your attention is on the largest global injustices since everything else looks so insignificant,” she remarked. “It’s very tough. I’d like to have this discussion since it’s so vital… I am not the type of person who makes decisions as difficult as the ones I had to make on a whim. It took a great deal for me to feel compelled to separate from the father of my children.