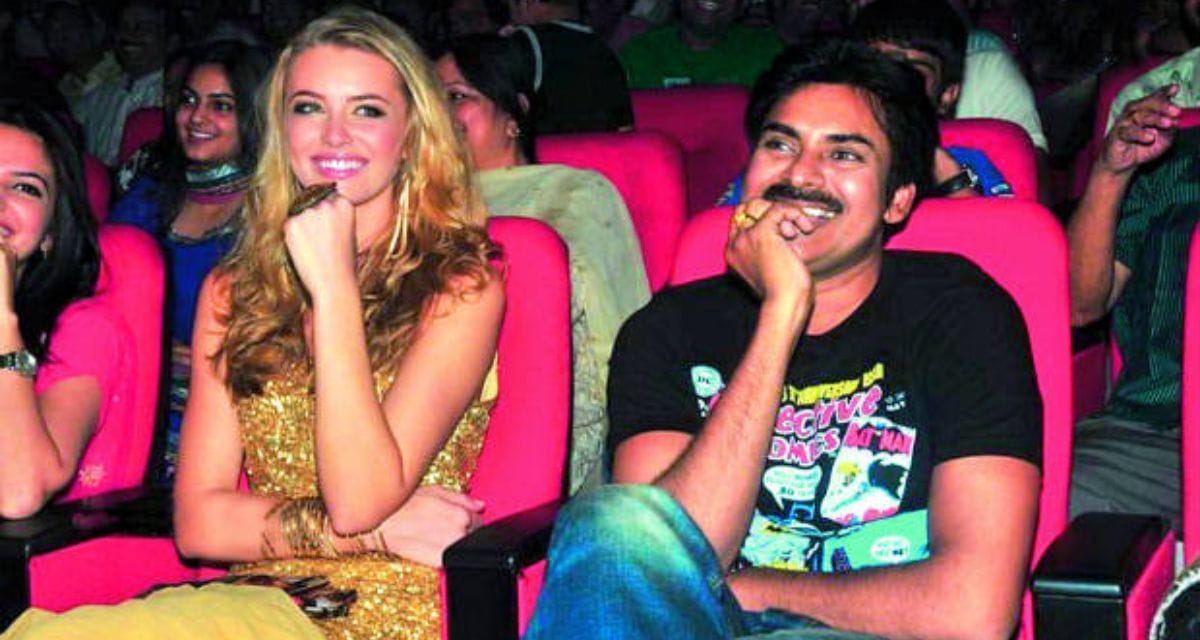 Anna Lezhneva is a model and actress from Russia. She is the third wife of South Indian politician and actor Pawan Kalyan. Anna Lezhneva was born in Russia in 1980 (age 39 as of 2019). She has played numerous minor roles in South Indian films. She has a minor part in the 2011 Telugu film Teen Maar.

Anna grew up in a Christian family in Russia and began watching movies and television with her parents at age six. She began performing in plays in high school, and after graduation, she enrolled in an acting school from which she graduated in 2002.

She is a member of a Christian family. Few details are known about her family. On September 30, 2013, she wed the South Indian actor and politician Pawan Kalyan at the Sub-office Registrars in Erragadda.

Akira Nandan and Aadhya Konidala are her stepchildren from Pawan Kalyan’s second marriage to Renu Desai.

She has acted in numerous Russian films. Anna Lezhneva has appeared in several minor roles in South Indian films. There is little information available on her career, but as soon as we learn more, we will provide it here for you. 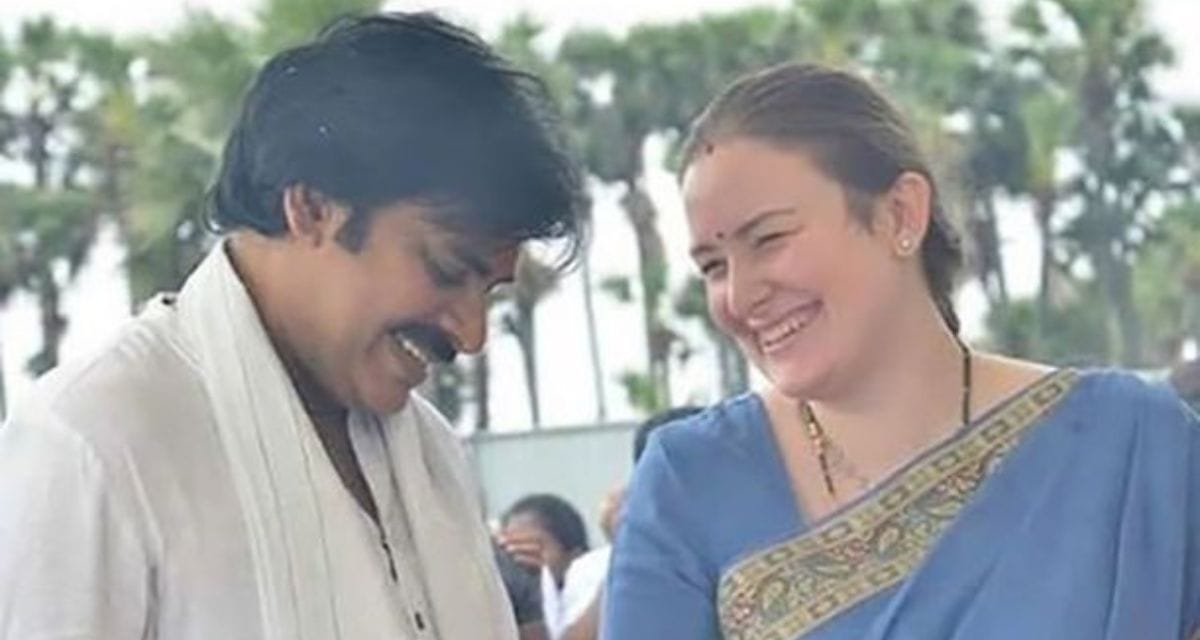 Who is Pawan Kalyan, Anna’s Husband?

On September 2, 1971, Pawan Kalyan Babu was born in Bapatla, Andhra Pradesh, India; his natal sign is Virgo, and he retains Indian nationality. He is an actor, filmmaker, author, and politician. His performance in the film “Tholi Prema” earned him the National Film Award for Best Feature Film in Telugu.

Pawan was born to Anjana Devi and Konidela Venkat Rao, who are also performers. He has two older brothers, Nagendra Babu and Chiranjeevi. Pawan grew up with an interest in martial arts; he began karate training at age six and now possesses a black belt.

In 1996, he debuted as an actor in the film “Akkada Ammayi Ikkada Abbayi”; two years later, he had a leading role in the film “Tholi Prema,” which made him popular in India.

He went on to act in numerous other Indian films, including “Gokulamio Seetha”, “Thammudu”, and “Gabbar Singh” – his work in the latter earned him the Filmfare Award for Best Actor – Telugu, while “Attarintiki Daredi” was one of the highest-grossing Telugu films of all time.

Additionally, Pawan is a film producer for Anjana Productions and Pawan Kalyan Creative Works. In 2014, he entered politics and founded his party called the Jana Sena Party. In 2015, he wrote his first book, “Ism,” about his Jana Sena party.

Pawan is a philanthropist who established the Common Man Protection Force (CMPF) charitable trust, whose mission is to assist those in Telangana and Andhra Pradesh who cannot support themselves financially. During the 2017 India Conference, Pawan was invited to deliver a speech at Harvard University in the United States.

Anna and Pawan met on the set of “Teen Maar,” in which Pawan starred; Pawan is a well-known Tollywood actor who is also active in politics.
They began dating in March 2011 and were together for two years before being married in Hyderabad, India in 2013 according to Indian custom. Pawan was still married to his now ex-wife Renu Desai at the time of their wedding and was previously married to Nandini from 1997 until 2008.

READ ALSO Who is Kim’s Mom on the Bachelor? Latest Updates!

Anna delivered their daughter Polina Anjana Pawanova in 2015, and their son Mark Shankar Pawanovich arrived in October 2017. Pawan has a son named Akira Nandan, born in 2004, and a daughter named Aadhya Konidala, born in 2010. 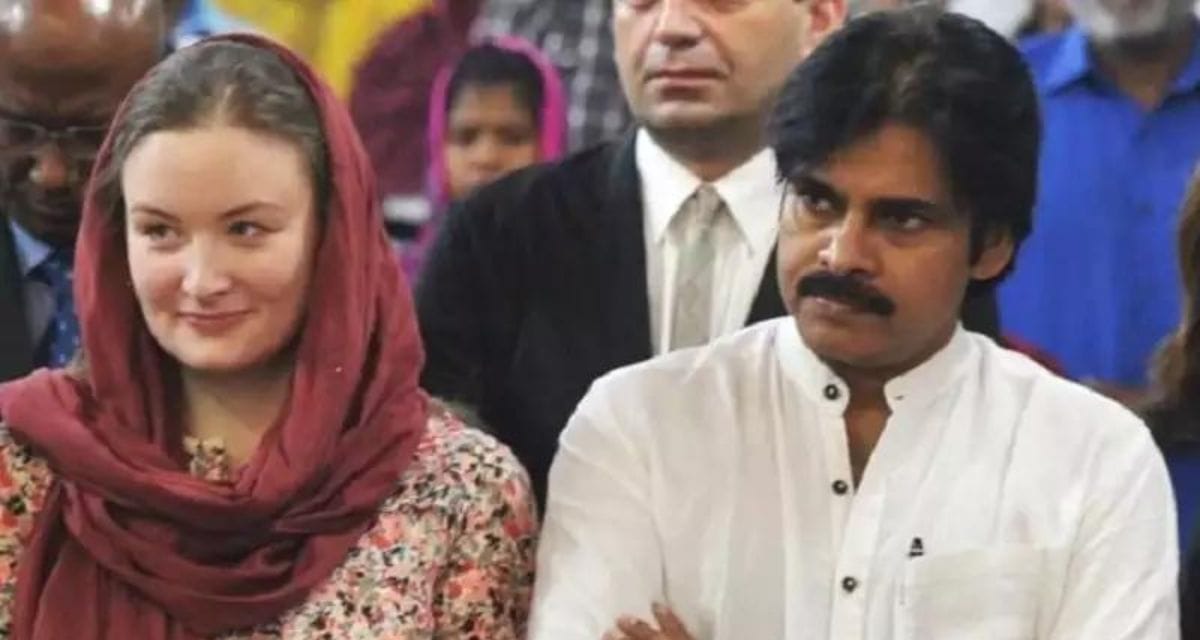 Likes and Other Interests

Anna has seen countless films, and Tom Hanks and Emma Stone are her favorite actors and actresses. Her favorite film genre is a comedy, and her favorite films are “Forrest Gump” and “Ace Ventura: Pet Detective.” Her preferred hues are blue and white. She enjoys trying a variety of cuisines, with Italian being her favorite after Indian. Anna’s favorite animals are elephants and foxes. Both she and her husband are animal enthusiasts.
Anna has traveled throughout India as a result of her acting career, as well as throughout Europe to nations such as France, Italy, and England — London being her ideal travel destination. The novels “Life of Pi” by Yann Martel and “The Unbearable Lightness of Being” by Milan Kundera are two of her favorites. 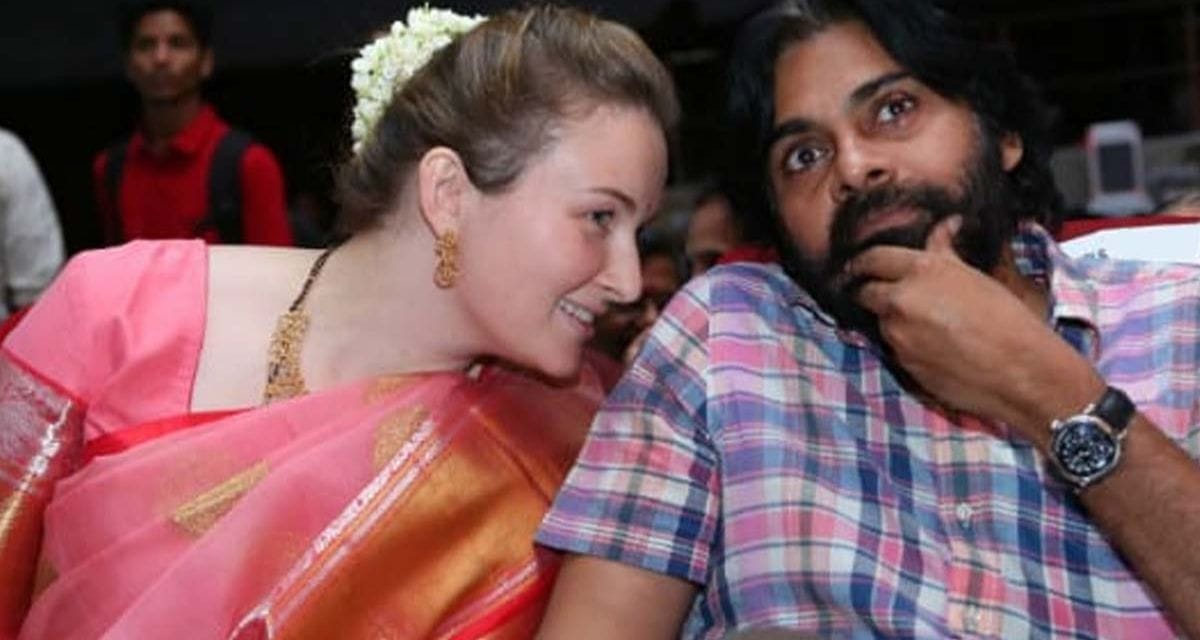 Appearance and Net Worth

Who is Christian in After We Fell? Things You Need to Know!