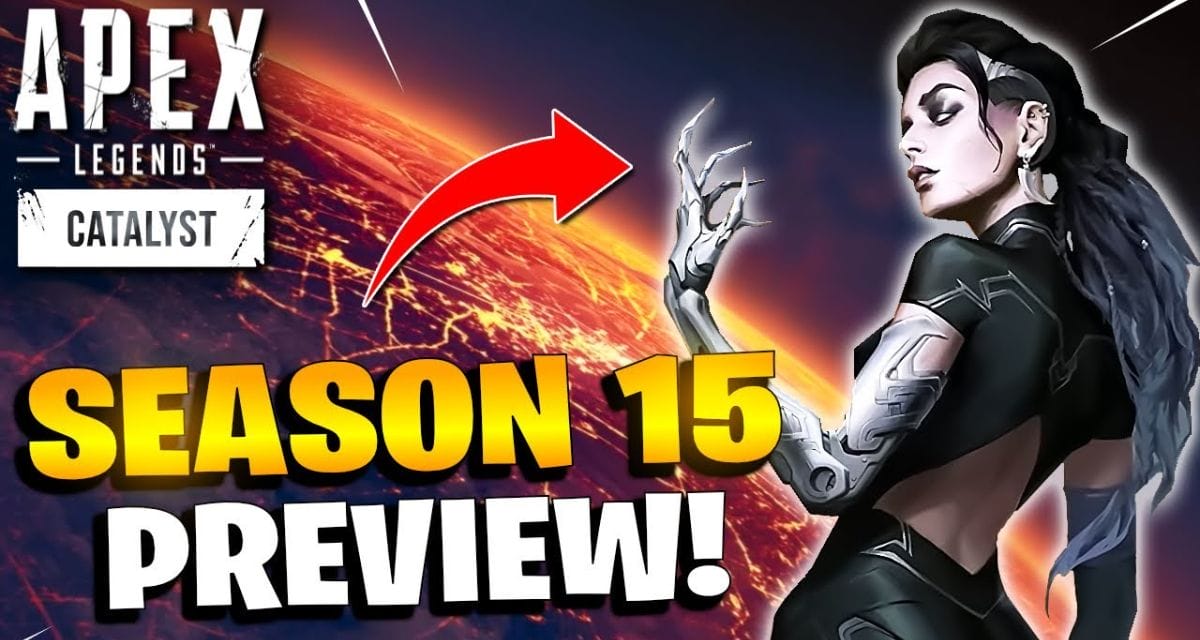 Tomorrow, Season 15 of Apex Legends will arrive alongside the playable character Catalyst, the battle royale map Broken Moon, and much more (as detailed in the Apex Legends Season 15 patch notes). Season 15 information is accessible in full prior to the start of the new season.

Possibly the most shocking feature of Season 15 is what we do not see. Season 15 will see no changes to the current roster of playable legends, in contrast to prior seasons. This suggests that there will be no significant modifications to the characters’ statistics.

As a positive side effect, the seasonal patch is correcting a number of issues, notably the one that rendered Vantage’s passive ability irritating and ineffective. Due to the fact that just one or two members of the team remain, she will not try to reassure them that the entire squad is still alive. Hallelujah!

Respawn will release Season 4 on the same day that Season 3 closes, per custom. Season 14 will conclude on November 1, and Season 15 will begin on the same day.

Tressa “Catalyst” Smith joins the roster of Apex Legends at the start of Season 15. Catalyst is a supporting character who defends by denying enemies access to an area, thereby granting her allies time to recover, assess the situation, and counterattack. The catalyst may not significantly alter the meta of Apex Legends, but she sounds incredibly fun to play as. Her skills are discussed in detail below.

Reinforce doors by fortifying and locking them against intruders. Additionally, spaces, where doors have been destroyed, can be fortified.

Cast a ferrofluid patch that transforms into spikes when adversaries are nearby. The catalyst is unaffected by opponent spikes.

Create a permeable ferrofluid wall. Those that pass through will be temporarily slowed and partially blinded.

Catalyst is the first anti-scan legend in the game, and his ultimate ability is comparable to Rhapsody’s in the mobile version of Apex Legends. Dark Veil may not be able to prevent every type of scan, but it can prevent Bloodhound and Seer from spying on Catalyst and her allies.

Certain characters, such as Crypto, are more difficult to defeat. Chris Winder, the lead game engineer for Apex Legends, told GameSpot that the development team had to experiment extensively with Dark Veil because “not all of the scan abilities function in this singular directional fashion from you to the target,” but can be triggered by other actions.

“If you’re trying to scan some Crypto characters, for example, you can do so by piloting the Crypto drone over the top of the wall and then transmitting the data to the rest of the squad. As a means of establishing trust, we emphasized the scan’s origin rather than its visibility.

You will be able to determine if they have been scanned, but you will need to find a way to bypass the barrier in order to do so. However, if you attempt to peer through the wall, you will not see anything.” 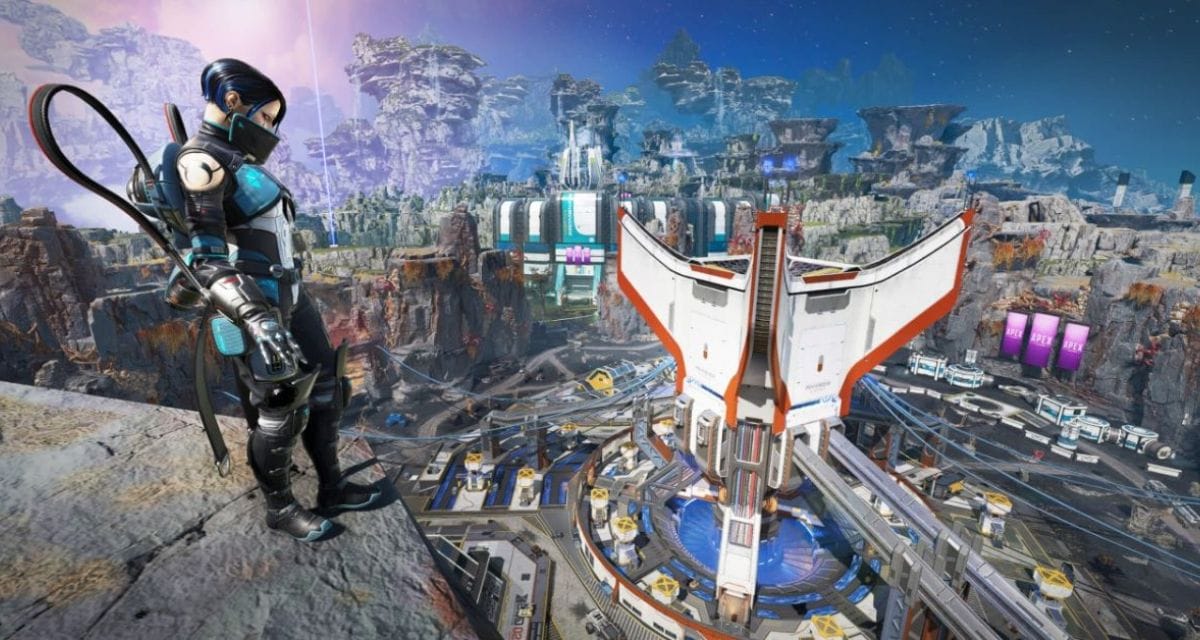 In Season 15 of Apex Legends, Broken Moon was added alongside Catalyst as the fifth battle royale map. The developer of Broken Moon, Respawn, revealed in an interview with GameSpot that the game depicts the moon’s dark and light sides as a contrast between heaven and hell.

Broken Moon has numerous references to African culture, elaborating upon the Afrofuturism created on Boreas, Catalyst, and Seer’s home planet. ZIP RAILS are a new form of quick movement added in the Broken Moon DLC for Apex Legends.

The winding and bending of these rails around the landscape make it easier for players to go from one area of the game to another. They transport players far quicker than zip lines, yet in a comparable manner.

According to lead-level designer Jeff Shaw, the majority of zip rails are located around the area’s border. “ There are a few that lead further into the map, but one of the key motives for adding these was to make the map’s outlying regions more accessible and usable.

Due to the ring behavior and all, we observed that after landing or selecting an edge POI, players tend to head directly for the center of the ring. Therefore, with these, you may utilize the playing area’s boundaries more effectively. ” New combat pass

With the introduction of Season 15 of Apex Legends, a new battle pass is introduced. Revenant and Ash are the two legendary skins for characters, and the Charge Rifle has two legendary reactive weapon skins. In addition to the skins, the battle pass has new lunar-themed banner frames, emotes, and kill quotes.

With the introduction of Season 15, Apex Legends now features a Gift system that allows players to purchase cosmetic items with Apex Coins and then present them to their friends. You can now offer a friend either a single item (such as a skin for a legend or a skin for a weapon) or an entire bundle.

In Season 15, Apex Legends introduces Stickers, a brand-new type of cosmetics in addition to the Gift system. Stickers can be placed on Shield Cells, Shield Batteries, Syringes, Med Kits, and Phoenix Kits to further customize your experience.