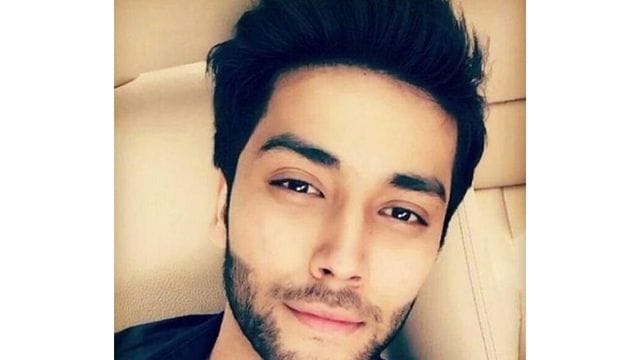 Arbaaz Seth Merchantt was born in Bandra, Mumbai, on May 30, 1995 (age 26 as of 2021). He has the zodiac sign Gemini. He attended Dhirubhai Ambani International School in Mumbai, Maharashtra for his formal education.

Regarding his career, Arbaaz is a model and an actor. He has also worked on other entertainment industry projects. According to the accounts, the Merchant also assists his father in the family timber company.

Some media sources have suggested that Arbaaz has ties to narcotics dealers. However, there is no public information regarding these sources. Furthermore, he focuses mostly on his entertainment profession.

His father, Aslam Merchant, is an attorney and the owner of a wood business in Mumbai’s Mustafa Bazar. His maternal grandpa is a retired member of the High Court.

According to reports, he was dating the Indian actress Alaya F. (daughter of Pooja Bedi). 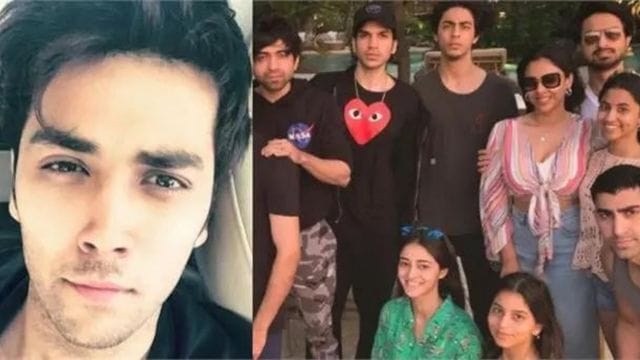 On 3 October 2021, the Narcotics Control Bureau (NCB) of Mumbai detained him for drug possession at a rave conducted on the Mumbai-based Cordelia Cruise. Along with seven others, the NCB arrested and interrogated Arbaaz about the crime. Several sachets of narcotics were reportedly retrieved from his sneakers. Munmun Dhamecha, Nupur Sarika, Ismet Singh, Mehak Jaiswal, Vikrant Chhoker, Gromit Chopra, and Aryan Khan were the other seven individuals arrested.

According to the NCB officials, On October 2, officials from the Mumbai office of the National Crime Bureau launched a raid on the cruise ship Cordelia, which was en route from Mumbai to Goa. According to the information, all suspects were searched during the operation, and substances including MDMA/ecstasy, cocaine, MD (mephedrone), and charas were seized. NCB has assigned the criminal number Cr 94/21 to this case. The probe is being expanded. They have been charged under the NDPS Act’s sections 8 (c), 20 (b), 27, and 35. The three were presented in the Mumbai Magistrate’s court. Currently, the hearing is proceeding.”

The DG of NCB said, Before this operation, we had obtained highly confidential information about the drug party on board the ship 15 days earlier. We have proof against the detained individuals. People who organized this party on the ship will be subject to an investigation; they cannot avoid it.”

As the son of a businessman, Arbaaz Merchant enjoys a lavish lifestyle. He obtains additional income from his entertainment career. Arbaaz’s estimated net worth is approximately INR 4-5 crore (approx.).

Who is merchant Arbaaz?

He is a model and actor.

What is Arbaaz Merchant’s age?

Why was Arbaaz Merchant arrested?

Arbaaz was detained in a drug case alongside Aryan Khan, the son of Shah Rukh Khan.

Who is Arbaaz Merchant’s girlfriend?

How much is Arbaaz Merchant worth?