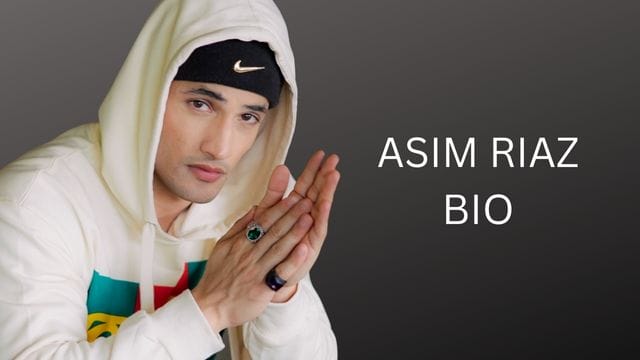 In this post, we will cover the age, height, weight, relationship status, family, and net worth of the well-known model Asim Riaz. Continue reading to the conclusion for further details.

Who is Asim Riaz?

Asim Riaz is a model, actor, rapper, and fitness professional from India. He was originally the spokesperson for BlackBerry, Numero Uno, and Blue, but his participation in the reality television program Bigg Boss has earned the greatest notoriety. On his social networks, he has an extensive fan base.

Riaz, a native of Jammu, has garnered attention while dwelling in the Bigg Boss house. Through his fitness and bodybuilding-themed films, he has amassed a considerable social media following. Riaz placed second on the thirteenth season of Bigg Boss.

Riaz has been featured in music videos for songs such as Veham by Arman Malik and Kalla Sona Nai by Neha Kakkar. 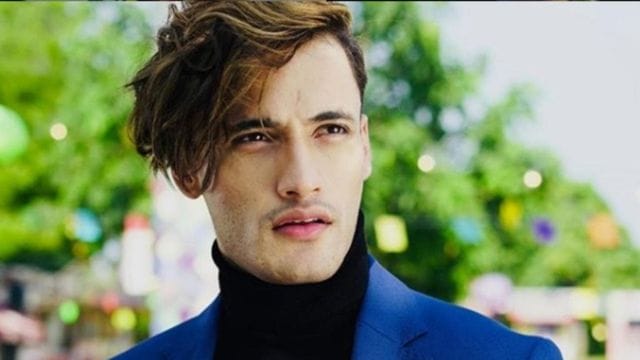 Riaz was born on July 13, 1993, in Jammu, Jammu & Kashmir, India. He received his primary schooling at Delhi Public School in Jammu and holds a graduate degree in marketing. He resides in Maharashtra Mumbai.

The name of his father is Riaz Ahmed Choudhary. He was a retired IAS officer from the Jammu and Kashmir state. Shabnam Naz is his mother’s name.

Mahvish Choudhary, his sister, works for the Department of Education. His brother is a general surgeon practicing in Mumbai, Maharashtra, with the name Umar Riaz.

Who is Asim Riaz’s Girlfriend?

During their time in the Bigg Boss 13 house, he proposed to his co-contestant Himanshi Khurana. She was dating her boyfriend at the time. She eventually ended her connection with her partner due to personal issues.

During their time as housemates on Bigg Boss, she reportedly accepted Asim’s proposal, and the two began dating.

In India, he has appeared in advertisements for Royal Enfield, Blue, Numero Uno, and Blackberry. In addition, he has posed for well-known firms such as Lenskart. He plays a little role in the film Main Tera Hero by David Dhawan. He rose to prominence after making his first appearance on Bigg Boss 13 on Indian television.

Riaz made his musical debut with the release of Back to Start. The song was composed by Charan, while Jay Singal directed the video. Due to Riaz’s fan base, the song achieved early success and assisted him in achieving early success.

In 2021, he posted King Kong, which was also created and produced by the same group, to YouTube. In 2021, Riaz regularly performed on stage and before television cameras.

2022 saw the release of another song by Riaz, Tera Bhai, which featured himself in the music video. The subject of the song was his brother Umar Riaz, who participated in Bigg Boss 15. In March of 2022, a second song, Khuda Se Dar, was published.

Riaz began his musical career as a rapper with the release of the song Back to Start. Charan composed the song, which was directed by Jay Singal. Due to Riaz’s fanbase, the song achieved early popularity and helped him achieve early success. King Kong, which he uploaded to YouTube in 2021, was also composed and directed by the same team. Riaz was frequently observed performing on stage and on television in 2021.

In 2022, Riaz released another song titled Tera Bhai in which he appears in the music video. The song was about his brother Umar Riaz, who was a contestant on season 15 of Bigg Boss. Another song titled Khuda Se Dar was released in March 2022.