Avengers 5 Release Date: Everything We Know About the Kang Dynasty

Although Avengers 5 has been slow in coming, we now know that it will be made and that its title will be The Avengers: The Kang Dynasty.

In an amazing panel at Comic-Con 2022, Marvel disclosed the joyful news that not one, but two Avengers movies would be released. The sequel, Avengers: Secret Wars, was supposed to come out in November 2025, but now it won’t come out until May 2026.

Even though Avengers: Secret Wars will be the end of the Marvel story arc called “The Multiverse,” it’s too early to celebrate just yet. 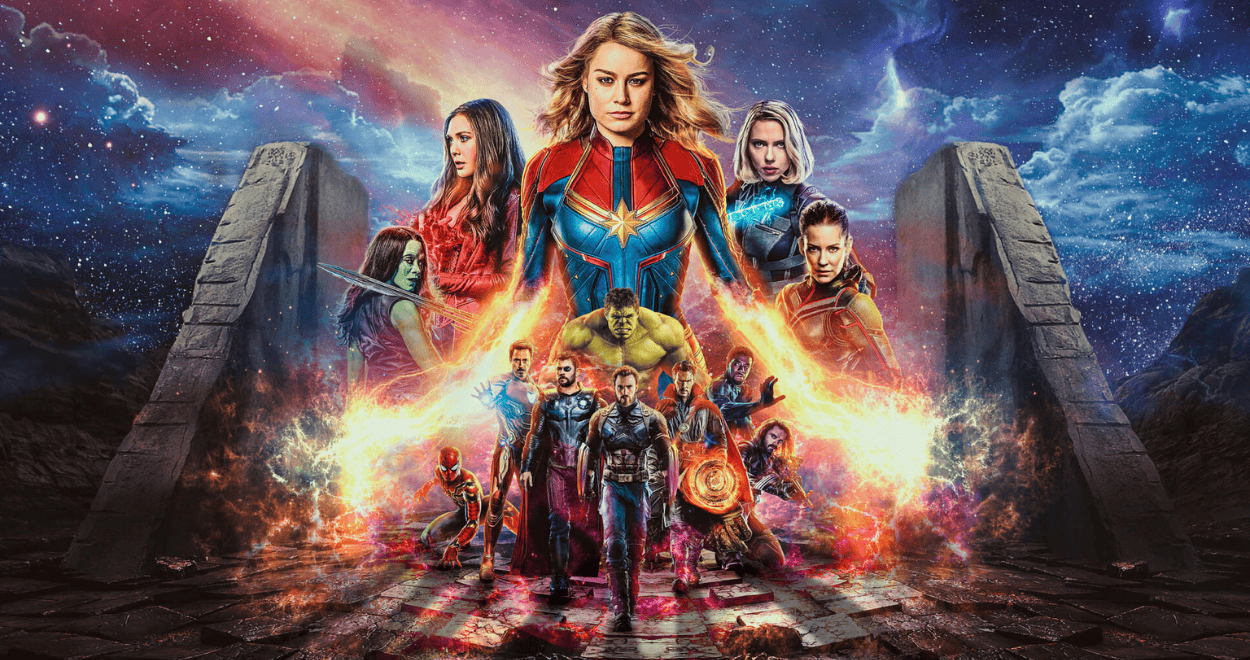 If there are no changes, the scheduled release date for Avengers: The Kang Dynasty is May 2, 2025.

Originally scheduled for release on November 7, 2025, Avengers: Secret Wars will now hit theatres a full year after the fifth film does, on May 5, 2026.

No release date has been set, but we do know that Jeff Loveness, who wrote the narrative for Ant-Man and the Wasp: Quantum Mania, is penning the screenplay.

Although the rest of the cast for Avengers: The Kang Dynasty has not yet been confirmed, we can be assured that Jonathan Majors will be making an appearance.

No one knows yet who will be part of the Avengers team that Kang will fight, but that has never stopped fans from making assumptions.

It’s unlikely that we’ll see Robert Downey Jr. as Tony Stark/Iron Man, Scarlett Johansson as Natasha Romanoff/Black Widow, or Chris Evans as Steve Rogers/Captain America in this film due to the events of the last Avengers film (Endgame).

The only original Avengers cast members still alive are Mark Ruffalo’s Bruce Banner/Hulk, Jeremy Renner’s Clint Barton/Hawkeye, and Chris Hemsworth’s Thor, so it’s possible that they’ll all be in Avengers 5.

Similar to this, Simu Liu’s Shang-Chi met the greatest heroes of Earth at the end of his first film, making him a virtual lock to participate in the climactic fight with Kang. It also wouldn’t be surprising to see Tom Hiddleston’s Loki here, since he’s already involved in the Kang dispute (which will likely have repercussions throughout Loki Season 2).

Whether or not any of the Marvel TV show stars, such as Tatiana Maslany’s She-Hulk, Iman Vellani’s Ms. Marvel, Oscar Isaac’s Moon Knight, Hailee Steinfeld’s Hawkeye, or Charlie Cox’s Daredevil, play a role remains to be seen. What do you think of Yelena Belova, played by Florence Pugh in Black Widow?

Not to mention that by this point in the overall release plan, the third Guardians of the Galaxy picture will be in theatres. To add to this, by this time, the Fantastic Four will have had their own film in the MCU. Maybe there will be X-Men by then, maybe not. Time will tell, of course, who gets ensnared this time around.

The plot of The Kang Dynasty is being kept under wraps, but there were hints about Kang’s role in the MCU in the season one conclusion of Loki. This point onwards contains spoilers for the Loki climax.

In the last episode of Loki, Jonathan Majors played a character named “He Who Remains.” It turned out that “He Who Remains” was one of many versions of Kang, since each dimension in the huge multiverse could have its own version.

At first, communication between universes was cordial, and the Kang variations freely exchanged information and inventions (and complimented each other on their shoes, hair, and so on). It’s true that “not every version of me was so pure of heart,” as He Who Remains put it.

This “erupted into all-out war,” with each version of Kang trying to defend their own reality and “annihilate” the others, to the point that “this was almost the end, ladies and gentlemen, of everything.”

Since there is currently no trailer for Avengers: The Kang Dynasty, we suggest you watch the Loki series finale to familiarise yourself with the character (or at least the version of it told in that series). In addition to the video embedded below, you can also see the one with Jonathan Majors retelling Kang’s backstory on YouTube.

Where to Watch Avengers 5?

On May 2nd, 2025, the theatrical release of Avengers: The Kang Dynasty will begin, with the film afterwards appearing on Disney Plus. Disney Plus is available for an annual subscription fee of £79.99, or $7.99 each month.