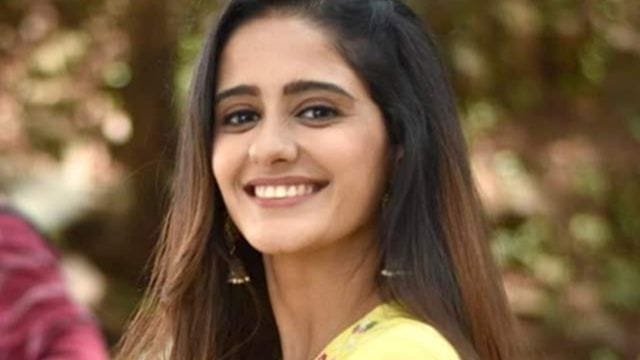 Ayesha Singh is an Indian actress and model who rose to prominence for her portrayal of Sai Joshi in the television series “Ghum Hai Kisi Ke Pyaar Mein.” She is also recognized for her roles in the 2016 television series Zindagi Abhi Baaki Hai Mere Ghost and the film Adrishya (2017).

Ayesha Singh is an Agra, Uttar Pradesh native. She has a law degree. She is a former attorney-turned-actor. Ayesha’s parents were first concerned about her intention to pursue a career in acting because no one in her family had worked in the entertainment industry, but they eventually supported her decision.

In 2020, she starred as ‘Sai Joshi,’ one of the female characters, in the television series ‘Ghum Hai Kisi Ke Pyaar Mein,’ which was her first television appearance since Zindagi Abhi Baaki Hai Mere Ghost (2016), in which she portrayed Amy D’costa.

Ayesha Singh made her cinematic debut in 2017 with “Adrishya,” in which she portrayed Reena.

Sai Joshi was unlucky to lose her on-screen father Kamal Joshi (Sanjay Narvekar) on Ghum Hai Kisi Ke Pyaar Mein, but she is fortunate to have a close relationship with her real-life father Rajesh Singh.

Ayesha has revealed a few details about her parents. Her mother is a housewife, however, we are unable to determine her father’s occupation at this time. Ayesha Singh was born into a Hindu household and is of Rajput caste.

Two of Ayesha’s brothers are named Ishaan Singh and Harsh Singh. The three siblings have a friendly relationship, as seen by their tagging each other on Instagram posts. Sai has positive relationships with her cousins as well. Her Instagram feed is full of gorgeous photographs of her niece and nephew. 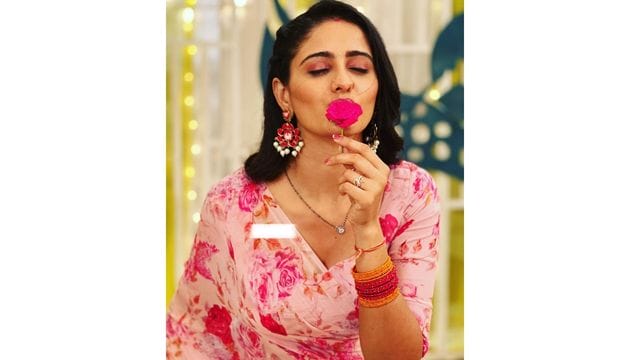 Aisha has never disclosed her current relationship status. While perusing her Instagram account, we discovered some adorable photos of her with Paras Babbar, an aspiring actress, and model. Although neither Aisha nor Paras have remarked on their relationship, it is clear from their Instagram pictures that they are in a romantic relationship.