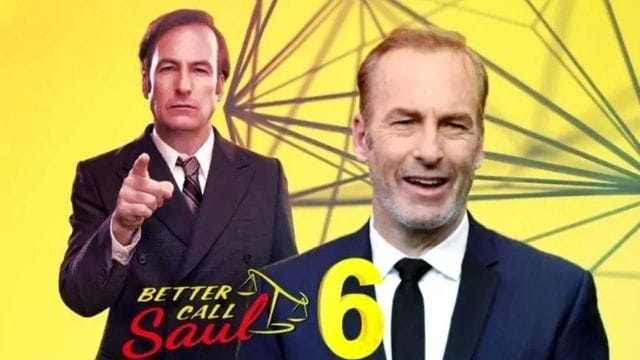 Season 6 of Better Call Saul brings Jimmy McGill one step closer to being the Saul Goodman we know and love from Breaking Bad. Season 6, Part 1 of Better Call Saul is now airing on AMC in the United States on Mondays and Netflix worldwide on Tuesdays.

The last season kicked off with a dramatic double bill following Gus’ attack on Lalo Salamanca’s home. The synopsis for Episode 3 promises to continue Nacho’s story as he remains on the run, while Jimmy is charged with determining if he will “remain a friend” of the cartel. Gus and Mike are also planning a meeting while Lalo plots the next stage of his scheme.

The third episode of Better Call Saul season 6 will premiere on Monday, April 25. The episode will initially air in the United States on AMC and the AMC Plus streaming service at 9 p.m. Eastern/Pacific and 8 p.m. Central.

Better Call Saul season 6 episode 3 will be released on Netflix worldwide on Tuesday, April 26. Because Netflix’s headquarters are in California, the streaming service regularly updates its global collection at midnight PDT. As a result, the episode is anticipated to air at 8 a.m. in the United Kingdom. Internationally, the episode will be accessible at the time that corresponds to your time zone. 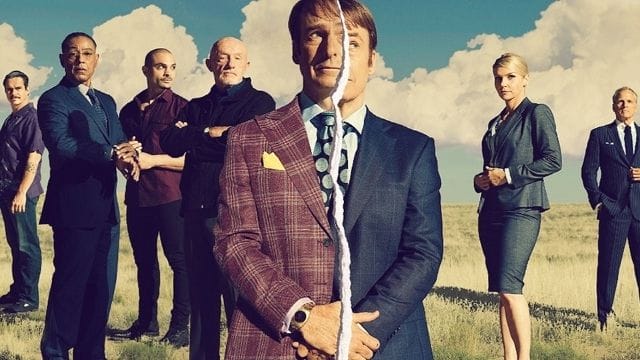 Better Call Saul “follows the development of Jimmy McGill (Bob Odenkirk), a former con artist attempting to become a respectable lawyer, into the personality of the flamboyant criminal lawyer Saul Goodman,” according to the synopsis.

The most convenient way to watch Season 6 of the series will be through AMC and AMC+. It is, however, not available in every region. Instead, you may rely on Netflix to watch Better Call Saul season 6.

To watch the show, you must subscribe to Netflix, as there is no longer a free trial. Before we go any further, feel free to check out our guide to Better Call Saul season 6 double premiere right here.

Is ‘Better Call Saul’ Worth Watching?

The majority of the time, spinoff series to popular shows fail miserably. Better Call Saul, on the other hand, is a treasure that has lived up to the hype. The ever-popular show also has a fantastic IMDb rating of 8.8/10.

All things considered, the series is unquestionably entertaining. However, before diving into Better Call Saul season 6, episode 3, make sure you’ve caught up on the prior seasons.

How Many Episodes Are There in Better Call Saul Season 6?

The drama’s last season has 13 episodes in total. Part 1 is now airing the first seven of them. The titles and runtimes of these episodes are listed below.

Check out our advice on how to stream Better Call Saul season 6 online from anywhere in the world. If you’re looking for something else to watch on Netflix, we’ve also compiled a list of the best Netflix movies and shows. 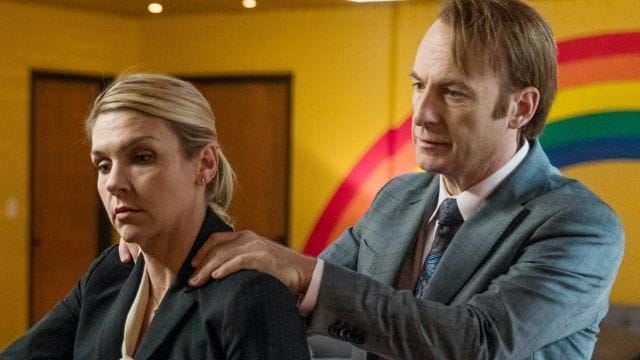 If you’ve already cut the cord and don’t have cable, AMC is available on some of the top cable TV alternatives, such as Sling TV, Fubo TV, and YouTube TV.

Sling and Fubo are two of the top streaming providers. Sling is the less expensive choice, but Fubo has a more extensive channel roster.

As with the previous five seasons, our friends across the Atlantic won’t be able to watch Better Call Saul season 6 live with the rest of us, and will have to wait a day because Netflix has international rights – new episodes will release weekly on Netflix, the day after they air on AMC.

So, you can either wait for Netflix to update its catalog at 8 a.m. U.K. time — an extra six hours to catch up with their American counterparts — or you can use a VPN to watch AMC live alongside the rest of us.

Are you unsure which VPN is best for you? We’ve evaluated numerous VPN services, and ExpressVPN is our top selection for the best VPN overall.

In Canada, How Can I Watch Better Call Saul Season 6 Episode 3?

Canadian audiences, like their southern neighbors, will have to check in to AMC to see Better Call Saul season 6 episode 3. At 9 p.m. ET/PT, the episode will be available on both the AMC network and AMC Plus. 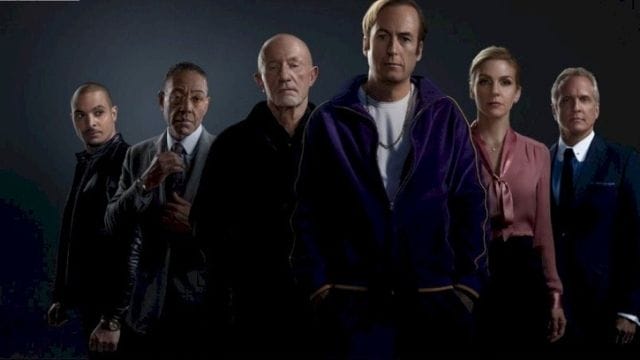 In Australia, How Can I Watch Better Call Saul Season 6 Episode 3?

Better Call Saul will premiere on Stan in Australia, divided into two halves as it does everywhere.

The first seven episodes, much like in the US, will air on April 19, with the second half following on July 12, 2022.

Chelsea Lazkani Net Worth: Who Is Chelsea on Selling Sunset Married to?

Sweet Magnolias Season 3: Is It True That Was Cancelled?

Domestic Girlfriend Season 2 Release Date: is a Trailer for the Second Season of…