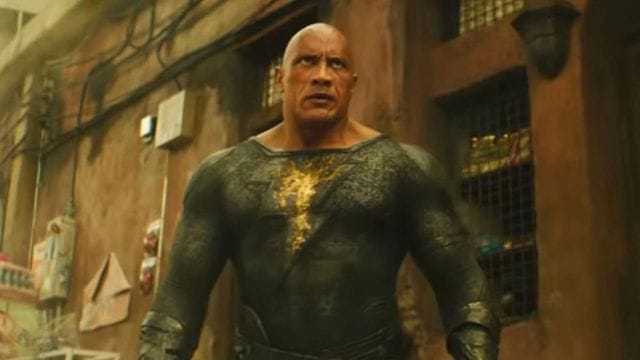 Dwayne “The Rock” Johnson joins the DC cinematic universe in Black Adam, in which he portrays the enigmatic comic book character. The film is without question one of the most anticipated new films of 2022.

In an interview with Men’s Journal(opens in a new tab), Dwayne Johnson, who portrays a lesser-known comic book character in the next DC film, described his rigorous preparation.

He said: “The training for this film was the most difficult I’ve ever undergone. I guarantee that the power structure of the DC world is soon to shift.”

The release date for Black Adam is October 21. It was earlier scheduled for July 29, but Warner Bros. rescheduled numerous DC superhero films. So we have a short wait, but we’re confident it will be worthwhile!

What Is the Plot of Black Adam?

So far, all we know about the film is that it is a spin-off of the 2019 film Shazam! and will follow the anti-hero Black Adam as he escapes purgatory 5,000 years after being imprisoned.

Black Adam’s powers emerged from the wizards of the Rock of Eternity, just as Shazam’s (aka Billy Baston’s) did, so while we don’t have precise plot specifics yet, we have a general notion of what to expect from the new character. 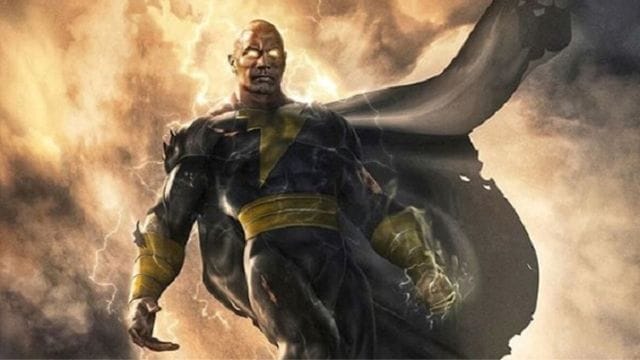 According to DC Comics, Black Adam was exiled because he “used his power to corrupt his beliefs and passions.” He is a common adversary of Earth’s heroes, but he feels he is the ideal person to lead humanity and that his actions are required for the greater good.

As soon as we have specific story information on Black Adam, we will let you know!

Who’s in the Cast?

The cast of Black Adam is led by Dwayne Johnson, with a few additional stars currently linked to the project. Here is the current cast of the film…

Is There a Trailer?

Yes, the complete Black Adam trailer is now released, and it features The Rock in action! It depicts how the protagonist died and was reincarnated, and it follows him 5,000 years after he obtained his powers and escaped his confinement.

Where Can I Watch Black Adams at?