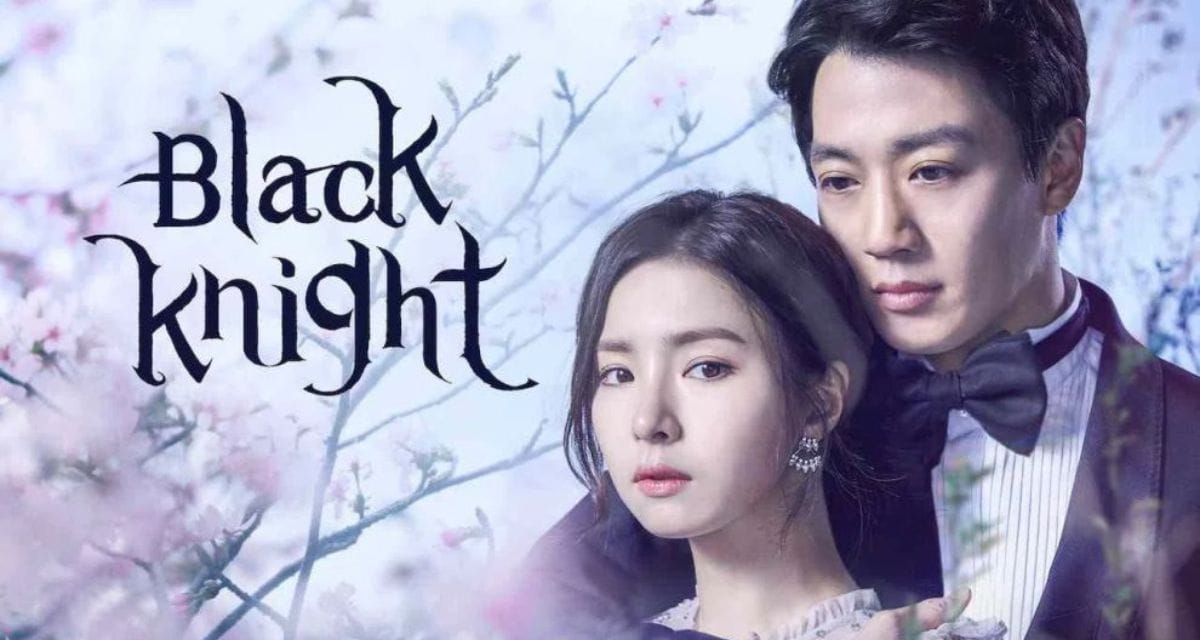 Black Knight is based on a well-known Korean webcomic by YunGyeung. The original webcomic, also known as “Delivery Knights,” has been acquired by Netflix for production into a live-action series.

The Black Knight webcomic won the E-IP award at the Asian Film Market for its inventive premise that transformed ordinary delivery drivers into heroes who have the fate of humanity in their hands.

The launch of Black Knight is anticipated sometime in 2022. However, the exact dates have not yet been disclosed.

Recent sources indicate that Black Knight is now under development, meaning that the show may premiere as early as late 2022. The series could be delayed until early 2023.

The cast of the Black Knight series will feature some of the industry’s most prominent K-Drama performers.

Kim Woo-Bin portrays the distinguished delivery driver from 5-8. Kim Woo-Bin is well known for his appearances in the popular television series Inheritors and Uncontrollably Fond. Additionally, he appeared in the films Master, The Con Artists, and Twenty. 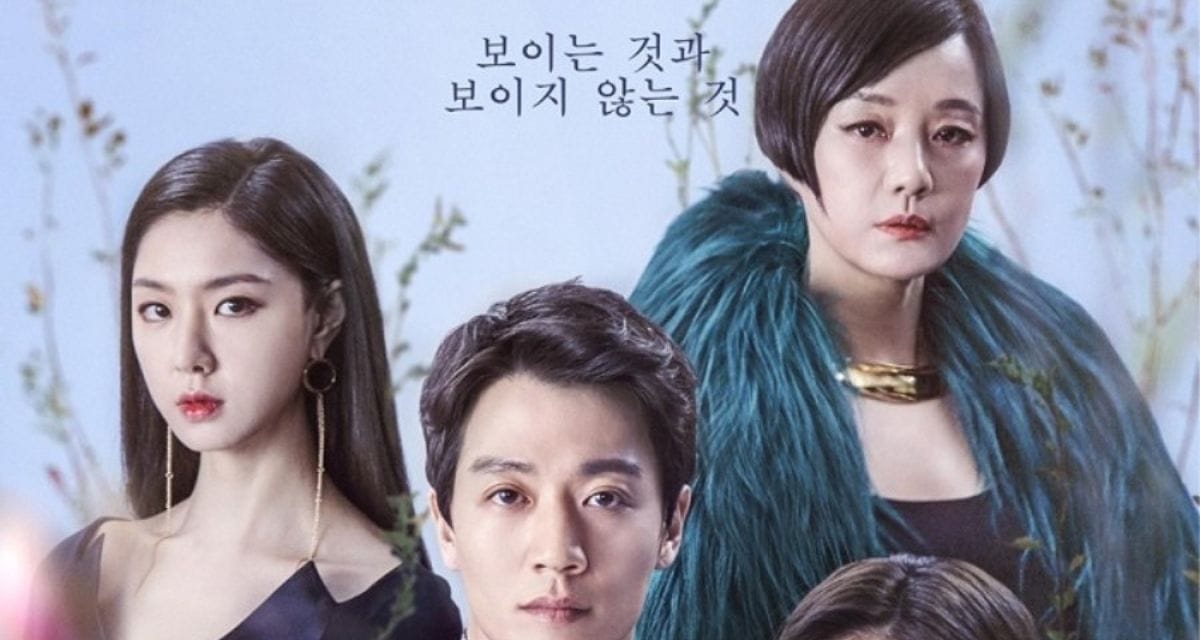 Sawol, played by Kang You-Seok, is an ambitious delivery guy who admires the renowned 5-8. Kang You-reputation Seok’s has increased recently, as he has starred in numerous important dramas such as Start-Up, Once Again, The Grotesque Mansion: Original, and Light on Me.

Esom, known for her appearances in the popular films Microhabitat, Inseparable Bros, and Samjin Company English Class, plays the lead female role in the series. In the drama Taxi Driver, she portrayed the tough attorney Kang Ha-Na, for whom she is perhaps best known. Esom will portray Seolah, a Defense Intelligence Command military intelligence officer.

Black Knight is a Korean science fiction drama set in 2071. In this world, the air is already polluted, and respirator masks are necessary for survival. The pollution that has wiped off the majority of the world’s population has reduced the human population to less than 1%. As exemplified by the highly discriminatory systems on the Korean Peninsula, these hard living conditions inevitably led to social stratification and strife.

Currently, there is no trailer available for the Netflix K-drama Black Knight. Visit our page frequently to remain informed on the most recent series-related news. Watch a preview of the webcomic that inspired the series here for the time being.

Where Can I Watch the K-Drama Series?

After its premiere, the Korean drama Black Knight will be available on Netflix.

Black Knight is a unique dystopian science fiction Korean drama. We are excited to watch how Cho and other of our favorite K-drama actors interpret the story.

What is the Production Status of Black Knight?

Black Knight was filmed earlier in 2022, beginning in March and concluding in the summer. Our sources indicate that post-production on the k-drama has also been done, so all that remains are marketing materials and the Netflix release date.

Black Knight was filmed earlier in 2022, beginning in March and concluding in the summer. Our sources indicate that post-production on the k-drama has also been done, so all that remains are marketing materials and the Netflix release date.