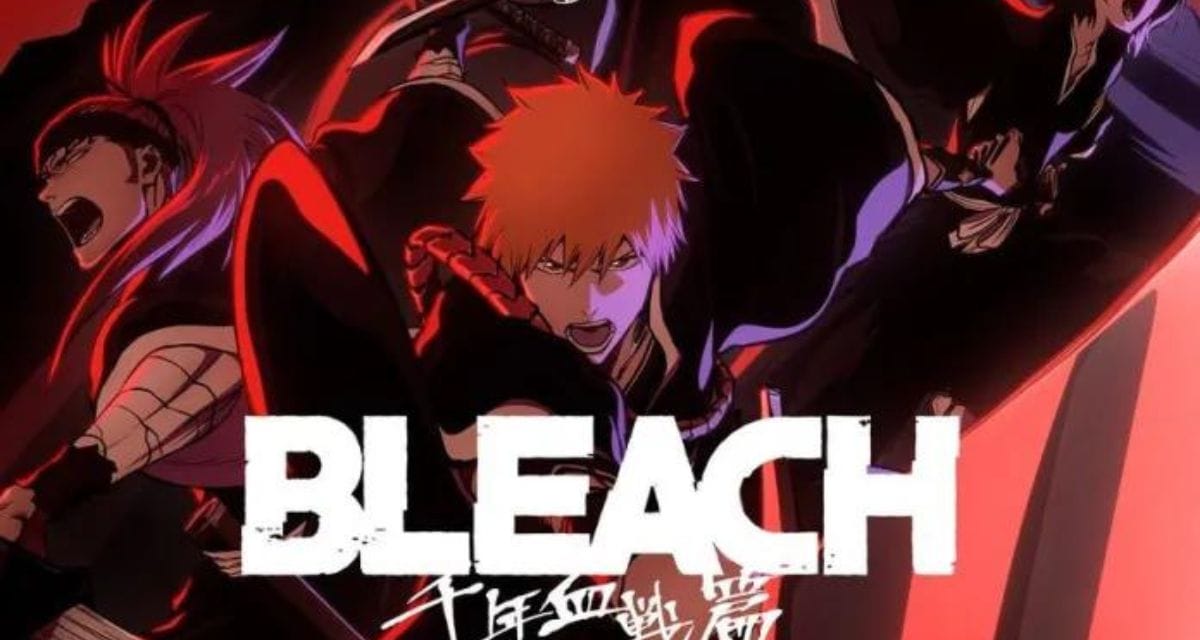 Bleach, one of the most popular anime series ever, is returning with brand-new episodes. The most recent season will cover the Thousand-Year Blood War, the final plot arc of the renowned manga series by Tite Kubo. The first trailer for TYBW was released by Studio Pierrot in December of last year, and it looked magnificent. Finally, after nearly a year of waiting, Ichigo Kurosaki will soon return to television screens.

Studio Pierrot revealed that Bleach TYBW would have a four-season run; however, there will be a pause between each season. The first season will consist of approximately 13 episodes, with the premiere airing in a few hours.

What Time Does the Release of Bleach: Thousand-year Blood War Occur?

Episode 1 of the Bleach Thousand-Year Blood War Arc, titled “The Blood Warfare,” will broadcast on Monday, October 10, 2022, at 8:30 a.m. (Pacific Timing). Fans in the United States may stream the most recent episodes of Bleach exclusively on Hulu, while fans in other regions can watch the TYBW arc on Disney Plus. Both streaming sites will simultaneously distribute the new episode shortly after its debut in Japan, however, the release date may differ by area. The exact release schedule for Bleach TYBW in various areas is as follows: 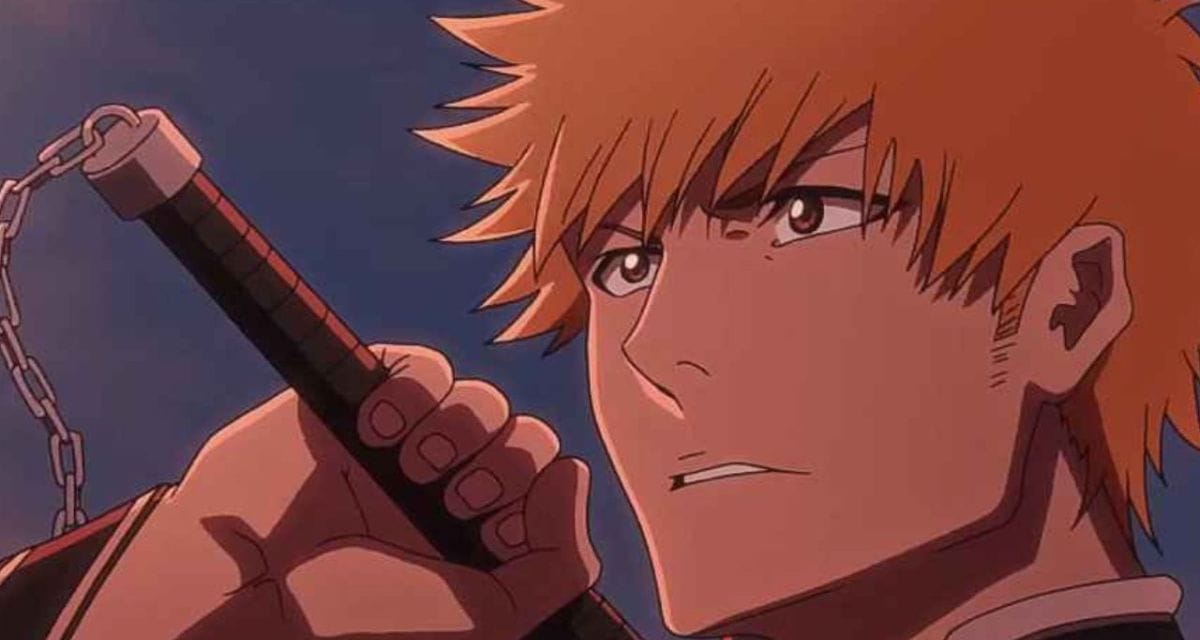 Previously, all Bleach episodes were streamable on Crunchyroll and Netflix (in some regions). Nevertheless, after Disney Plus purchased the rights to Thousand Year Blood War, all previous episodes of Bleach were transferred to Disney Plus and Hulu.

Studio Pierrot revealed on its website that Bleach TYBW will consist of 52 episodes in total. The entire season will consist of four terms. Typically, each season consists of 12 to 13 episodes and lasts three months.

The anime will continue a weekly release schedule for around three months before going on hiatus following the conclusion of its first season. Studio Pierrot will adhere to this schedule after completing each segment, thus the entire season may conclude by the end of 2023 or the beginning of 2024.