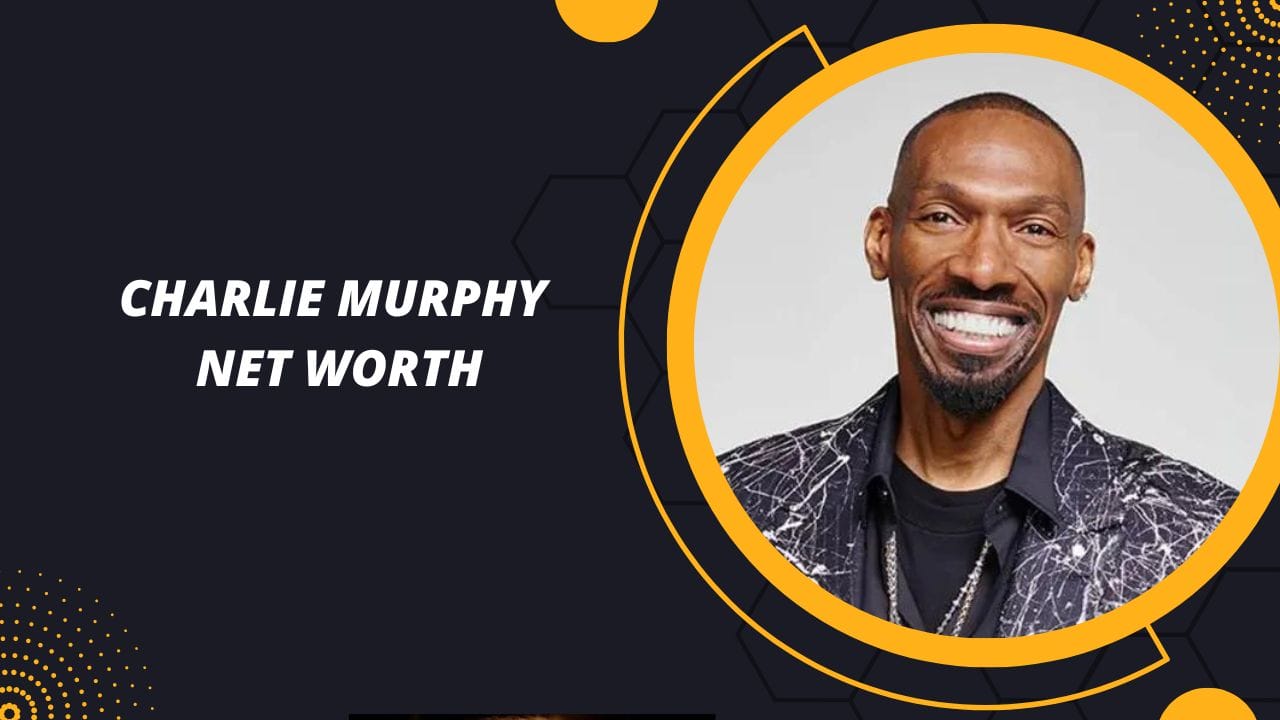 Charlie Murphy Net Worth: In 2017, Charlie Murphy, an American comedian, and actor passed away with a net worth of $2.5 million. Perhaps his most famous appearances were on “Chappelle’s Show.” In addition, he was known for being the older brother of Eddie Murphy, one of the most legendary figures in the history of comedy.

Charlie achieved a lesser level of fame than his legendary brother, however, first as a regular player and writer on the popular sketch comedy television program Chappelle’s Show.

Murphy made his film debut in 1989’s Harlem Nights and has since appeared in Mo’ Better Blues, Jungle Fever, The Players Club, Paper Soldiers, King’s Ransom, Roll Bounce, Night at the Museum, Three Days to Vegas, The Perfect Holiday, Our Family Wedding, Lottery Ticket, Moving Day, and Meet the Blacks, among others.

Charlie Quinton Murphy was born on July 12, 1959, in Brooklyn, New York to Charles and Lillian Murphy. His mother was a telephone operator, and his father was a police officer, stand-up comedian, and amateur actor. As previously stated, Charlie is Eddie Murphy’s older brother. Charlie was five years old when his parents divorced.

Following their mother’s recovery and remarriage to Vernon Lynch, they were raised in Roosevelt, New York. They had a close relationship with their stepfather, who raised them as his sons. When Vernon died of lung cancer, tragedy struck the Murphy family again.

Charlie served ten months in prison as a teen and enlisted in the Navy on the day of his 1978 release. He served six years as a boiler technician in the military. 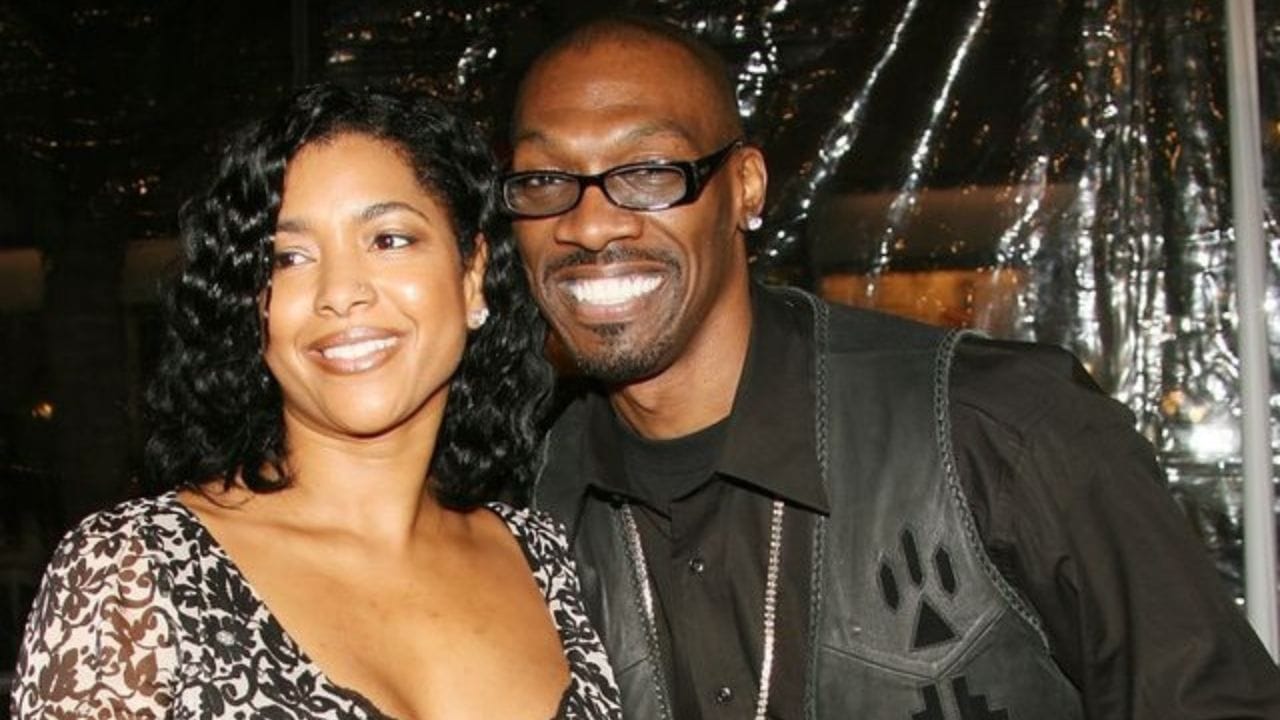 In 1997, Charlie married Tish Taylor. They were together until Tish passed away in December 2009 from cervical cancer. The couple had two kids. Murphy has an additional child from a previous relationship. Charlie was an avid karate practitioner in his free time.

Murphy’s career in the entertainment industry began in the 1980s, with small roles in films such as Short Circuit 2. The 1988 debut album of the rap duo K-9 Posse is credited to him as executive producer.

He also contributed to the writing of their songs “Somebody’s Brother” and “Say Who Say What.” K-9 Posse appeared frequently on the television program Yo! MTV Raps. Murphy also appeared in the music video for K-9 Posse’s debut single, “The Beat is Military.”

In 1993, Murphy landed his first role in a major motion picture as Gusto in “CB4” Murphy and his brother Eddie collaborated on the 1989 film “Harlem Nights,” which starred Redd Foxx and Richard Pryor.

In 2003, Murphy became a regular performer on “Chappelle’s Show.” His most well-known contribution to Chappelle’s Show was the sketch “Charlie Murphy True Hollywood Stories,” in which he recounted presumably true stories about his encounters with celebrities in the 1980s, complete with “reenactments” starring Murphy and the show’s host, Dave Chappelle. Numerous of these encounters involved famous individuals such as Prince and Rick James.

Murphy continued to work steadily after Chappelle’s Show, with his stand-up special on Comedy Central and an online comedy series titled Charlie Murphy’s Crash Comedy. He co-starred with Jay Mohr in the 2005 film “King’s Ransom” as the homosexual ex-con Herb.

Murphy also played Vic on “Black Jesus” on Adult Swim. In 2016, he played Key Flo in “Meet the Blacks,” which was his final film role.

Share Murphy has received numerous commendations for his exceptional works. He appeared in more than 50 cameos in a variety of films. He has also composed a total of five sreenrlau and two soundtracks. Murphy also attracted over 35 interviews and residential guests.

N mot versatile performances are Sharrelle’s and the Movie, in which he portrayed a Gau. Ne has created thousands of fans across the globe. In addition, he was lauded for having previously served as a Teshnsan in the United States Navy.

Who is Dating Charlie Murphy? 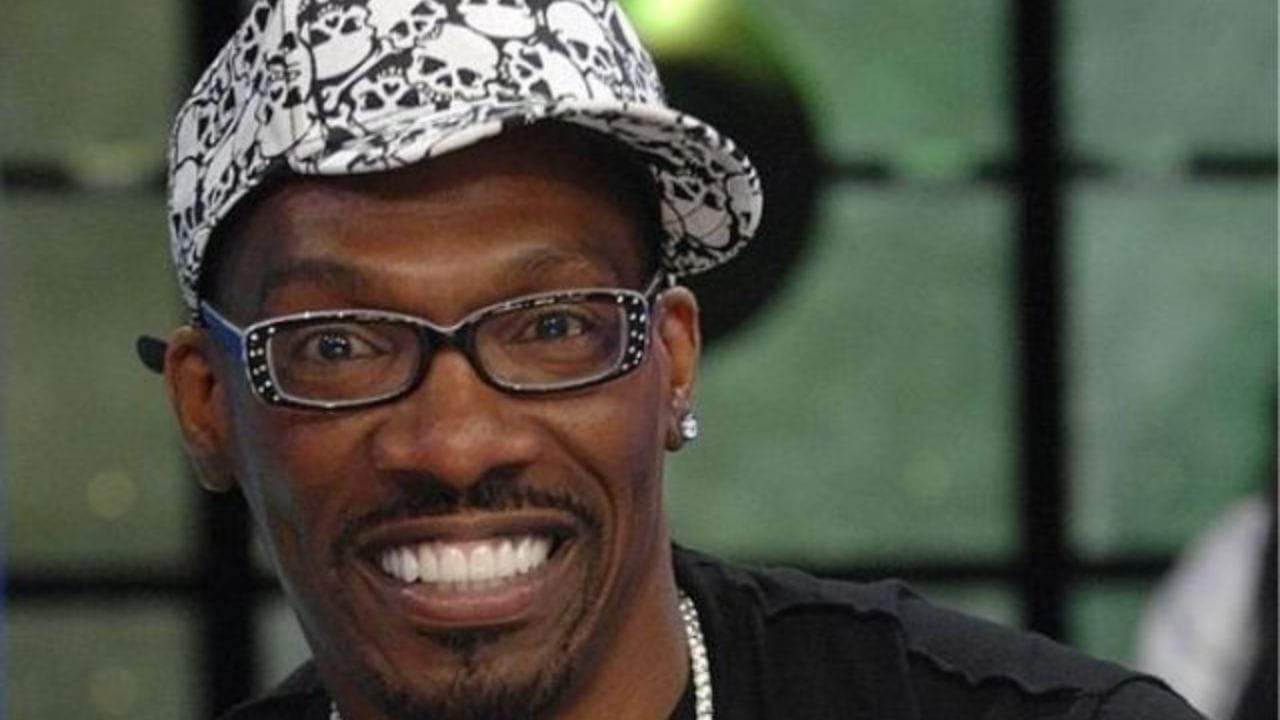 How did Charlie Murphy die?

Charlie Murphy passed away on April 12, 2017, from leukemia, a form of blood cancer. He died in Brooklyn, New York.

What was Charlie Murphy’s net worth at the time of his passing?

In 2017, Charlie Murphy, an American comedian, and actor passed away with a net worth of $2.5 million.

What is Charlie Murphy’s age?

What is Charlie Murphy’s Net Worth?

Answer: Charlie Murphy’s estimated net worth in 2021 is $ 2 million.

Does he have a wife?

Response: Yes, he is married.

What is Charlie Murphy’s height?

Charles Murphy, an American comedian, humorist, and author, had anticipated total assets of $2.5 million. On April 12, 2017, he tragically passed away because of leukemia. From a young age on, he enjoyed having fun and was greatly influenced by his father in this regard.

Ne pursued his goal of becoming a successful individual, worked diligently with reason, and was ultimately successful in his career.

However, it appears that the entertainer/comedian had a premonition of his demise in the past. Therefore, he made peace with it by posting an uplifting message on his Twitter account the day before he passed away.

Anyways, after his death, notable celebrities such as Chris Rock, Magic Johnson, Spike Lee, and a few others who portrayed Charles Murphy as a kind, sweet, and a funny man poured out their praise.