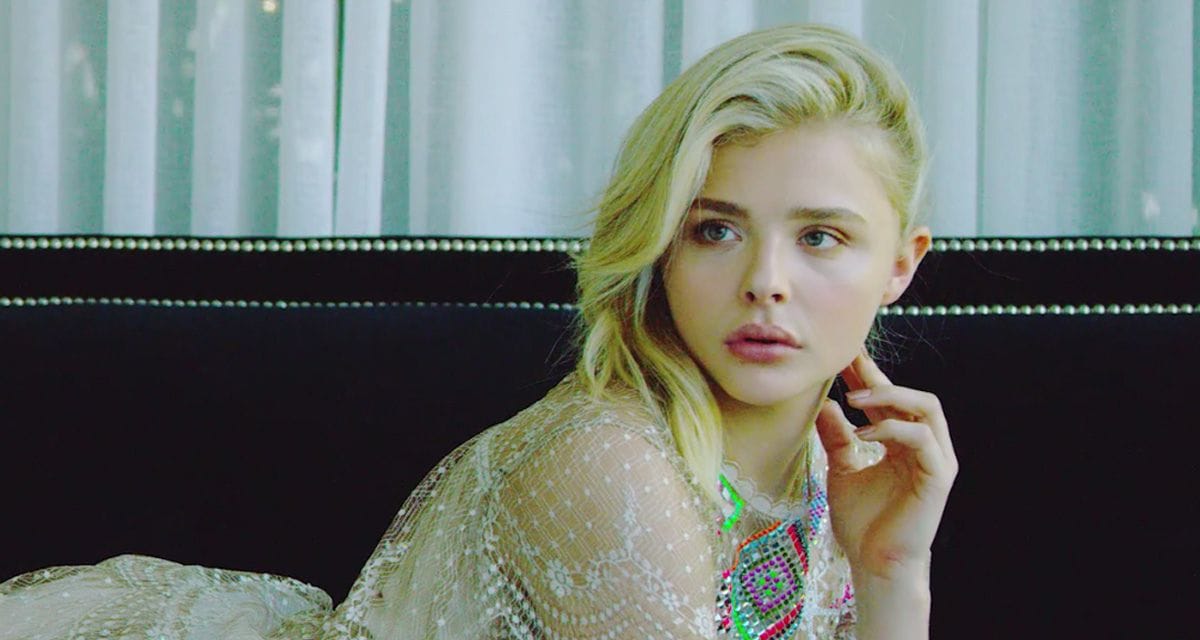 Early on, Chlo Grace Moretz’s innate acting ability was clear. She first rose to prominence at the age of eight with the 2005 adaptation of “The Amityville Horror,” and her talents were soon in high demand. Already a veteran of the film industry at the age of 25, Moretz has a long list of credits to her name. Her most recent endeavor is an adaptation of William Gibson’s science-fiction novel “The Peripheral” for Amazon Prime.

Moretz’s first appearance in a superhero picture was in 2010’s “Kick-Ass,” Matthew Vaughn’s raunchy send-up of the genre in which he satirically envisioned what would happen if everyday citizens donned costumes and fought crime. Moretz portrayed Hit-Girl, a child educated to be a violent vigilante by her Batman-like father (a hilariously crazy Nicolas Cage).

She also starred in the film’s 2013 sequel. Since then, Moretz has been in numerous parts ranging from comedies such as “Neighbors 2″ to horror, dramas, and thrillers such as “The Equalizer” alongside Denzel Washington, but she has yet to return to the world of superhero films. She will also not return for a possible “Kick-Ass 3.”

Now, Moretz says she would be willing to participate in a superhero picture, but only under the right circumstances.

Moretz Has Met With Marvel, but She is Receptive to Other Superhero Possibilities

Chlo Grace Moretz stated to ComicBook.com that she is not only interested in a role in a superhero production, but that she has actually spoken with Marvel. While she would prefer to portray a villain, the “Peripheral” actress is open to any role that seems right to her. “We’ve discussed it a bit,” she remarked, alluding to her Marvel conversations. “I would be really interested in portraying a villain in a Marvel or DC film and embracing the darker aspects of the role.”

It is unknown what Marvel and Moretz discussed, but with the MCU bolstering its roster with younger talent, this may be the ideal time for the actress to join the franchise. Marvel has attracted several young performers in recent years, including Hailee Steinfeld as Kate Bishop, Iman Vellani as Kamala Khan, and Florence Pugh as Yelena Belova. Former Marvel stars such as Chris Evans and Robert Downey Jr. have moved on to new projects, making room for new talent.

Women Talking Release Date: Who is in the Cast of Talking Women?