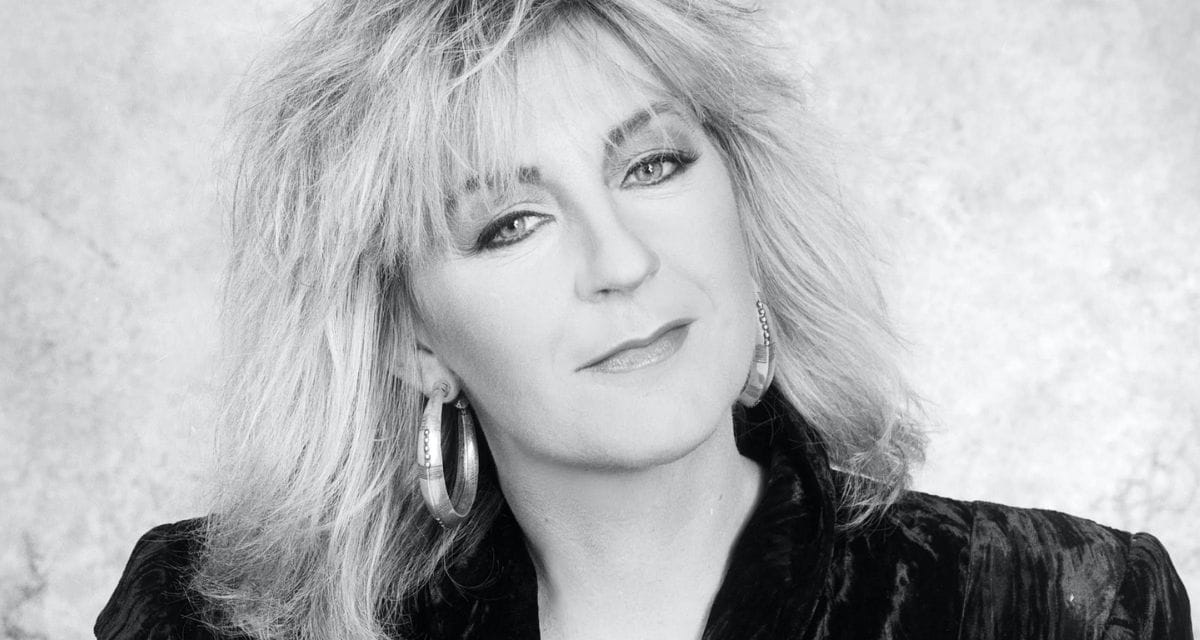 Christine McVie, the singer, and keyboardist for Fleetwood Mac has passed away. She was 79 years old.

In an Instagram post, McVie’s family confirmed that the singer had passed away on Wednesday at a hospital. The same post revealed that Christine McVie passed away after a brief illness, but her family did not elaborate on the cause of her passing.

“She was surrounded by her family. We ask that you respect the family’s privacy during this extremely difficult time, and we ask that everyone keep Christine in their hearts and remember the life of an extraordinary human being and revered musician who was universally adored “The message continued.

Meanwhile, Fleetwood Mac’s social media pages, such as Twitter, informed fans of similar sad news. According to the band, the late vocalist and keyboardist was the most talented musician who could have played in any band. It was also stated that she was not only a bandmate but also a family member and best friend to all.

Fleetwood Mac expressed their sorrow, stating that the singer will be greatly missed.

Fans and colleagues of the musician McVie posted photos of her online and penned heartfelt tributes.

Christine Mcvie’s Career Before Her Death

Early in her career, McVie collaborated frequently with several musicians, including Spencer Davis, Stan Webb, and Andy Silvester. She co-founded Chicken Shack with the latter two musicians and released “It’s Okay With Me Baby” as the group’s debut single.

She left the group in 1969 after marrying Fleetwood Mac bassist John McVie, despite her successful tenure.

As a fan of Fleetwood Mac, the singer’s 1970 official membership in the band made her dreams come true. She contributed to the composition of the band’s hit songs “Over My Head,” “Little Lies,” “Hold Me,” “You Make Loving Fun,” and “Don’t Stop.”

This year, before her passing, she was still able to sit down for an interview with Rolling Stone. McVie stated she never understood she was the calm eye in the heart of Fleetwood Mac’s hurricane while she was a member of the band.

She also praised her bandmates for being wonderful individuals and close friends.

McVie quit the band in 1998, following their reunion tour. Thankfully, she returned in 2014 and continued to play with them through 2019.

McVie’s Net Worth Surpassed $100 Million When She Died

Songwriting credits can be the most profitable aspect of the music business. It permits artists to earn royalties when their songs are licensed or broadcast on the radio.

According to the American Society of Composers, Authors, and Publishers, McVie wrote or co-wrote 53 songs recorded by Fleetwood Mac. Before her death, these songwriting credits helped her amass a substantial net worth.

According to Celebrity Net Worth, McVie’s net worth upon her passing was $105 million.

The sale of her songwriting catalog in 2021 could have contributed significantly to her wealth. Variety reported that she sold the rights to all of her songs for an undisclosed sum, but noted that Nicks earned $100 million for a similar deal.

Christine McVie’s death at age 79 on Wednesday shocked many, including her bandmate and close friend Stevie Nicks. She wrote on Instagram, “A few hours ago, I was informed that my best friend in the entire world since the first day of 1975 had passed away.”

What happened between John and Christine McVie?

John and Christine McVie divorced in 1978, but remained friends and remained in the band through beloved albums like “Tusk” (1979) and “Mirage.” She was remarried between 1986 and 2003 to Eduardo “Eddy” Quintela.

Is Christine McVie still a member of Fleetwood Mac?

McVie left Fleetwood Mac in 1998 after 28 years but rejoined in 2014. According to the family’s statement, “we would like everyone to keep Christine in their hearts and remember the life of an extraordinary human being and universally adored musician.”