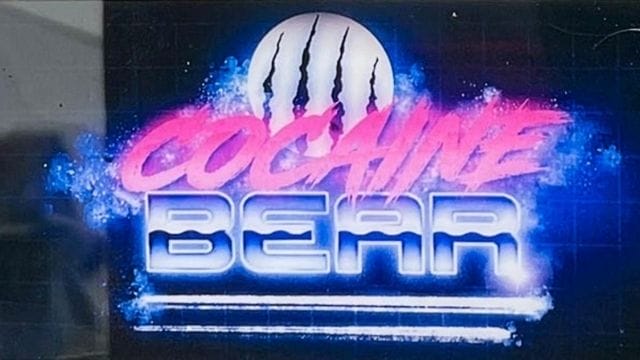 It is based on the true incident of a black bear in the United States that consumed a duffel bag full of cocaine in 1985. It will be one of Liotta’s final films and the first to be released following his death in May 2022.

Cocaine Bear will be released on Friday, February 24, 2023. (Nationwide release). 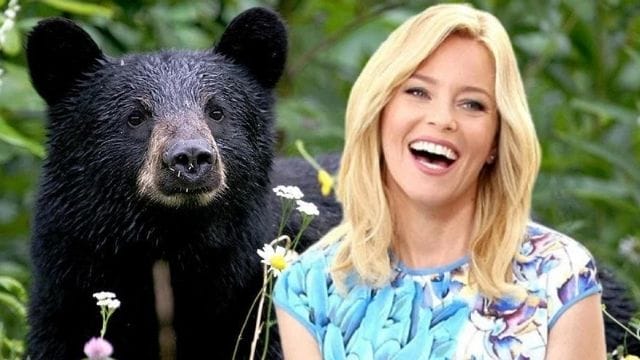 A look at the staff and production team behind the scenes of Cocaine Bear. Elizabeth Banks has previously directed Charlie’s Angels and Pitch Perfect 2.

A huge black bear swallows the contents of a duffel bag containing cocaine that a local drug courier dropped from an airplane.

The film is inspired by the true incident of a 175-pound American black bear that died in December 1985 after consuming a duffel bag full of cocaine. Andrew C. Thornton II, a former narcotics officer, and convicted drug smuggler dumped the cocaine from his aircraft because it was carrying too much weight. In northern Georgia, the bear was discovered with 40 opened plastic packets of cocaine.

In December of 2019, it was revealed that Phil Lord and Christopher Miller would produce an untitled film based on a genuine story. The film was to be co-directed by Matt Bettinelli-Olpin and Tyler Gillett based on a spec narrative by Jimmy Warden. Universal Pictures confirmed the film’s development on March 9, 2021.

It was also confirmed that the picture would be directed by Elizabeth Banks and produced by Banks, Max Handelman, Lord, Miller, and Aditya Sood for Lord Miller Productions, together with Brian Duffield. From July through August of 2021, the ensemble cast was announced.

The principal photography took place between August 20 and October 17, 2021, in Wicklow, Ireland.

Antonio Brown Net Worth: Does Antonio Have a Wife?