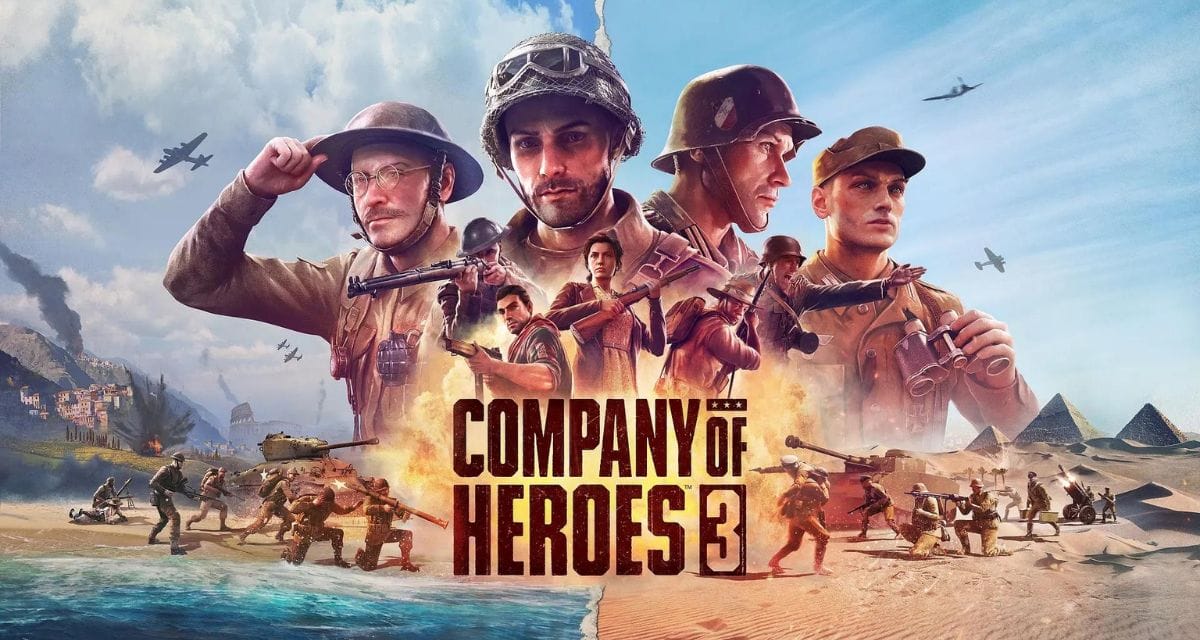 Whether gamers are already fans of the award-winning franchise or believe they may become one, they now have the opportunity to learn everything there is to know about the game that promises to be the finest in the series.

The creators of “Age of Empires 4” and “Warhammer 40,000: Dawn of War” are also responsible for the “Company of Heroes” games. Consequently, “Company of Heroes 3″ may be one to add to your list if you’re a fan of any of the aforementioned titles or if you believe you’d enjoy a combination of warfare, story, and multiple game modes. However, you must first get up to speed!

What is Company of Heroes 3’s Release Date?

The game is a sequel to Company of Heroes 2 and features new gameplay mechanics and modes, as well as a setting in the Italian and North African theaters of World War II. The release date of the game was originally set for November 17, 2022, but it was pushed back to February 23, 2023. 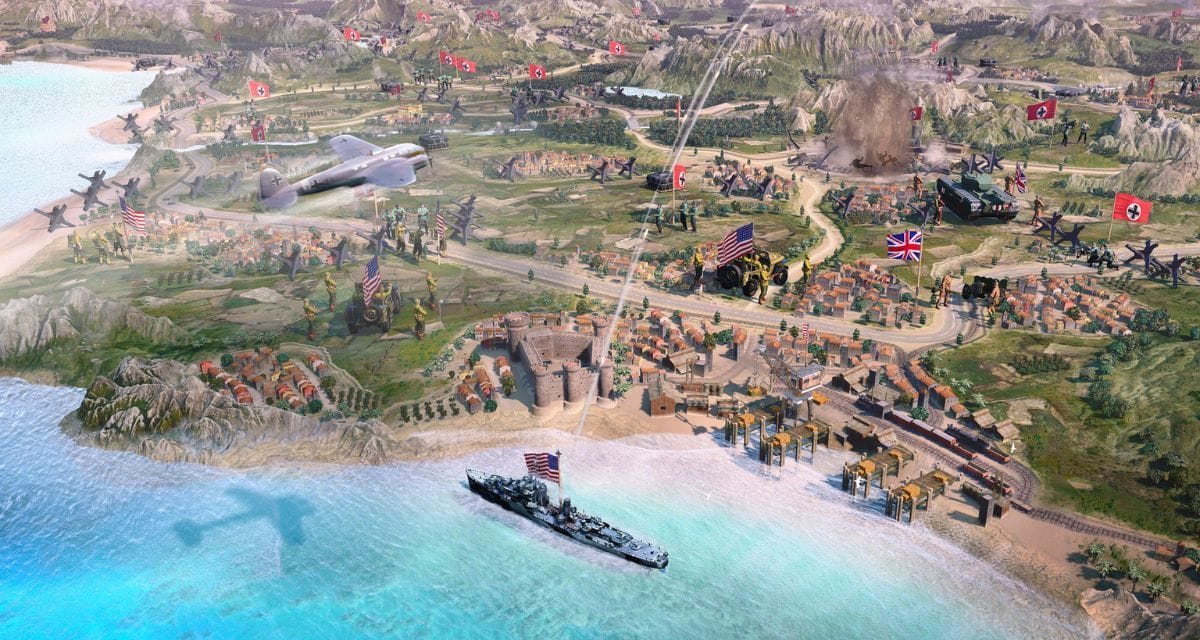 What Will the Company of Heroes 3’s Gameplay Be Like?

In addition to the action seen in the demo, the official website for “Company of Heroes 3” has posted a detailed analysis of the game’s gameplay. The game is set in the Mediterranean Theater between the summers of 1943 and 1945. In this realistic World War II-themed experience, players have the option of recreating or redefining history.

A “non-linear, decision-filled, dynamic campaign map” adds a new strategic element to the franchise. Company of Heroes 3 will be the largest installment in the series, with more maps and factions than ever before.

There are several storyline possibilities because decisions affect the story’s progression. In addition, combat style, geography, armor, abilities, and weaponry have been improved for realism and gameplay fun.

The cinematic announcement trailer and the gameplay reveal trailer were both released on July 13, 2021, for “Company of Heroes 3.”

The cinematic teaser begins with realistic CGI soldiers ready for war on a beach in “Italy Occupied by the Germans, 1943.” Ms. Russo is shown leaving a bakery with a basket of bread after being advised to seek refuge from the fascists. Next, there is additional combat, followed by a setup in which Russo distracts a soldier with bread while her fellow fighters detonate a building.

Russo seizes a gun from a fallen soldier as reinforcements arrive, igniting an all-out battle captured in cinematic splendor, complete with a slow-motion grenade throw. Next, a new character, Sergeant Summers, hurries to the radio to request assistance. The trailer reaches its conclusion as bombs destroy a church steeple and surrounding buildings, leaving Summers, Russo, and the other soldiers alone.

After the end title screen, there is a brief sequence in which a voiceover reassures Field Marshal Rommel that reinforcements have arrived while tanks cruise menacingly.

While gameplay merits its discussion, it is noteworthy that the gameplay reveals trailer features narration of the battle in which the protagonists liberate an Italian city from German occupation. This trailer also previews the game’s dynamic combat.