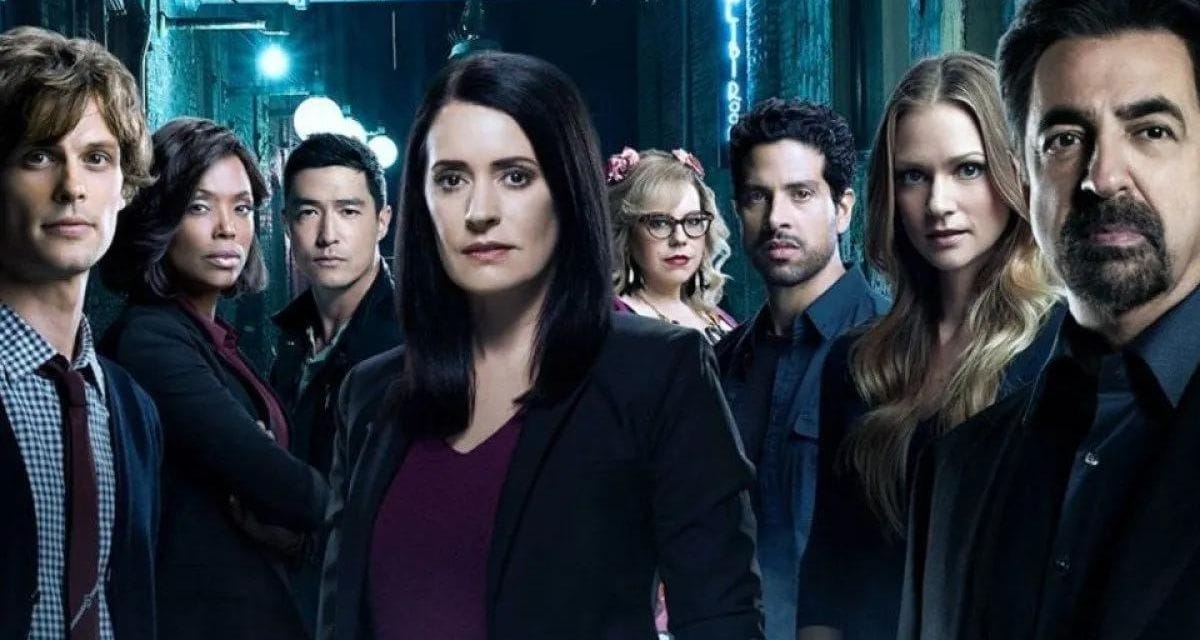 A network of serial killers is probably the last thing we would have predicted as a consequence of the Covid-19 outbreak. In the brand-new series Criminal Minds: Evolution, the FBI’s Behavioral Analysis Unit (BAU) takes on such a criminal organization.

After 15 years on the air, the fan-favorite crime procedural series Criminal Minds concluded on a sorrowful note more than two years ago. Despite the cancellation of the original series, Paramount+ is bringing it back with Criminal Minds: Evolution, which received the green light in August.

Erica Messer returns to the project as showrunner, writer, and one of the executive producers for the 10-episode remake. In addition to Christopher Barbour, Breen Frazier, Glenn Kershaw, and Mark Gordon are all returning as executive producers.

In addition, several of our favorite performers will also serve as directors in the series. A message from the show’s Twitter account in September revealed that Aisha Tyler, Adam Rodriguez, A.J. Cook, and Joe Mantegna are all directing episodes for the series.

Criminal Minds: Evolution follows several of the original team members, resurrecting their positions as key members of the BAU, as they confront an unidentified subject who used the global pandemic to launch a network of serial killers, posing an unpredictable and bizarre threat to the FBI.

As soon as the world returns to normal, the elite team of profilers must put their best brains together to deal with this secret network of murderers, one by one.

Criminal Minds: Evolution’s premiere is right around the horizon, so let’s dive into this comprehensive guide on the launch date, narrative, trailer, cast and characters, and everything else we know thus far. 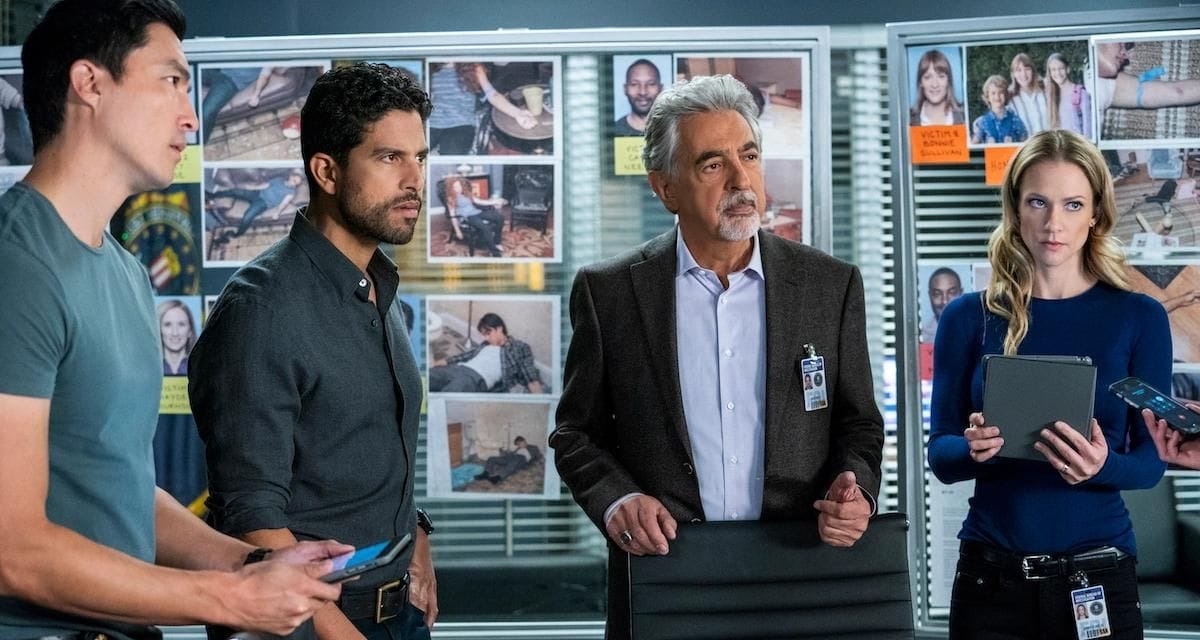 What is Criminal Minds: Evolution About?

Criminal Minds: Evolution begins with a new plot, but takes up where the original series left off in 2020. Unlike the original model, this new series will follow a single storyline for the entire season, as opposed to a different case in each episode.

In their new assignment, the brilliant team of the FBI’s top profilers reunites after discovering a big group of killers emerging during the global pandemic. Now that the world is slowly opening up and life is returning to normal, the crew must hunt down one murderer at a time, which may lead to the group’s leader.

When Are the Criminal Minds: Evolution Finale?

Criminal Minds: Evolution will broadcast its midseason finale on December 15 following five weekly episodes. They will then return in the new year with a midseason premiere on January 12, 2023, and run weekly until February. The final episode of the series will air on February 9, 2023.

As far as the Criminal Minds: Evolution cast is concerned, there are both good and terrible developments. Some of the previous characters will reprise their roles in the future season, which is wonderful news. Criminal Minds would not exist without the likes of David Rossi, Emily Prentiss, Tara Lewis, and Luke Alvez, among others.

Matt Simmons (Daniel Henney) and Spencer Reid (Matthew Gray Gubler) will not be returning to their respective roles.

A few newcomers will also play recurring roles on the team. Zach Gilford has been cast as Elias Voit, an operations analyst for a worldwide cybersecurity company with a sinister side, while Josh Stewart has been cast as Will LaMontagne Jr. 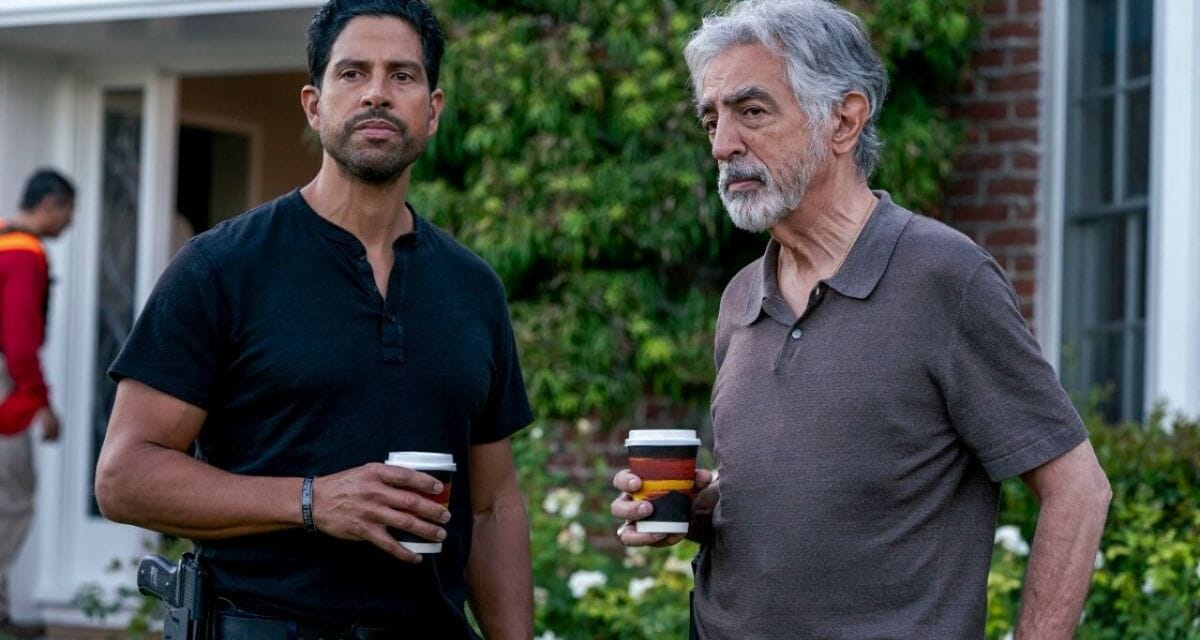 How Many Episodes Are There in Criminal Minds: Evolution?