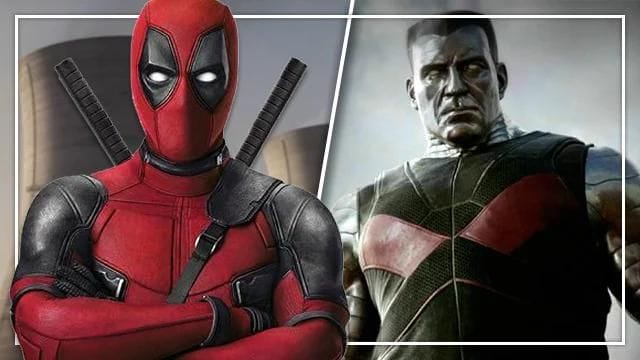 Deadpool 3 Release Date: What Year Is Deadpool 3 Coming Out?

Sorry, guys, but Deadpool 3 still doesn’t have a release date, but Marvel is working hard to add the “Merc with a Mouth” to the MCU.

At first, it was said that Wendy Molyneux and Lizzie Molyneux-Loeglin, who wrote Bob’s Burgers, would write the threequel. Now, though, it looks like Rhett Reese and Paul Wernick, who wrote the first two movies, are writing the third one.

Even so, we’re already halfway through 2022, and it doesn’t look like the third movie is any closer to being made. It does now have a director, Shawn Levy. Reynolds and Levy will be working together on their third movie after Free Guy and The Adam Project.

Still, Deadpool 3 is happening, so here’s everything you need to know about Deadpool’s first appearance in the MCU.

As was already said, Marvel Studios has confirmed that Deadpool 3 will be made, but we still don’t have an official release date.

Possible reasons for the delay in announcing a release date include changes with the writers of the threequel. Wendy Molyneux and Lizzie Molyneux-Loeglin, who write for Bob’s Burgers, were hired to write the threequel, but that no longer seems to be the case.

The Hollywood Reporter says that the same people who wrote the first two Deadpool movies, Rhett Reese and Paul Wernick, are now writing Deadpool 3. It’s not clear if they’ve started from scratch or are using the old script. 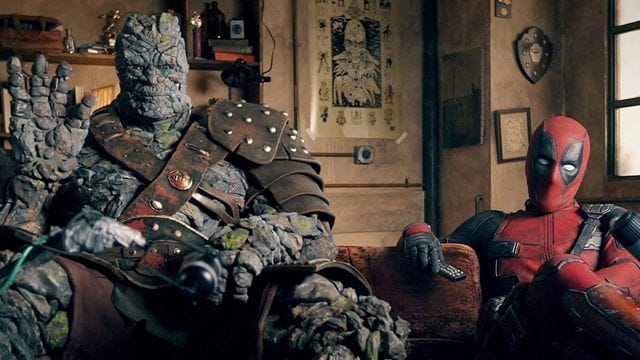 Shawn Levy is now directing the third movie, but he’s busy with Stranger Things and other projects, so it’s not clear if filming will start in 2022.

Reynolds said that the movie could start filming in 2022, but in October 2021, he said that he was going to take a break from acting for a while. This makes it less likely that the movie will come out in 2023.

Marvel has already set four release dates for 2024: February 16, May 3, July 26, and November 8. Deadpool 3 could be set for one of these dates. Once a more exact date for when filming will start is set, we should know more.

Reynolds has said that the threequel is “looking to go in a completely different direction.” He also said, “Often, they reboot or change a character maybe four movies too late.”

Even though the first director of Deadpool said that the third movie didn’t need a R rating to be good, it will be rated R, so don’t worry about that. In February 2021, Feige said that Deadpool has “established” itself as a franchise with a R rating.

After Reese and Wernick agreed to be in the third movie, they said it wouldn’t be “Disney-fied.”

“They’re going to let Deadpool be Deadpool. It’s not like one joke could be the one that makes them say, “That’s too far.” That could happen, but so far it has only been support “Reese was sure.

It’s not clear how the movie’s connection to the MCU will fit into the story of the first two movies or if it will be a soft reboot. Does this mean that travelling through time will play a bigger part in Deadpool 3?

The last time we saw Negasonic Teenage Warhead, she was fixing Cable’s time machine so Deadpool could fix wrongs from the past, like Ryan Reynolds’s regrettable but funny career choice.

Reese’s plot tease makes us think that the third movie will be about Deadpool joining the MCU. Instead of retconning his MCU status, it will be clear that he is now in a different universe than before.

“It’s a great chance for fish who don’t live in water. The main character of a movie is a crazy person named Deadpool. It’s easy as butter to drop a crazy person into a very normal world. It will be a lot of fun, “noted Reese.

If there’s one thing you can be sure of in life, it’s that Ryan Reynolds will play Wade Wilson again in Deadpool 3. So far, no one else has said they’ll be there, so we’ll have to wait and see who will join Reynolds.

Fans of Marvel thought he would show up in Doctor Strange 2, since he was supposed to be on the movie’s poster, but that never happened. Technically, Reynolds has already been in the MCU. He was in a commercial with the Thor: Ragnarok character Korg.

With the X-Force team, Deadpool 2 also introduced us to a number of new heroes. Some of them didn’t last long enough for us to see them again, but we could see Cable (Josh Brolin) and Domino (Zazie Beetz) again.

Fans shouldn’t expect to see Shatterstar (Lewis Tan) and Zeitgeist (Bill Skarsgrd) in Deadpool 3, but in the comics, superheroes always find a way to come back from the dead, so never say never.

Thanks to a tweet between Reynolds and Leslie Uggams, who plays Blind Al’s roommate, we know for sure that he will be back.

Vanessa, Deadpool’s girlfriend, has already cheated death (if the after-credits scene of Deadpool 2 is canon), so it’s safe to assume she’ll be back for the sequel, even though Morena Baccarin hasn’t said anything about it yet.

She had already defended Vanessa’s lack of screen time in the sequel when fans said the movie was “fridging” her. “I can see why people felt that way, and I was sad that I didn’t have more to do in the role because I loved it so much,” she said.

“But after seeing the movie and reading the script, it seemed like such an emotionally important part of the movie, and what happens to my character sets the whole story arc of his character in motion.” 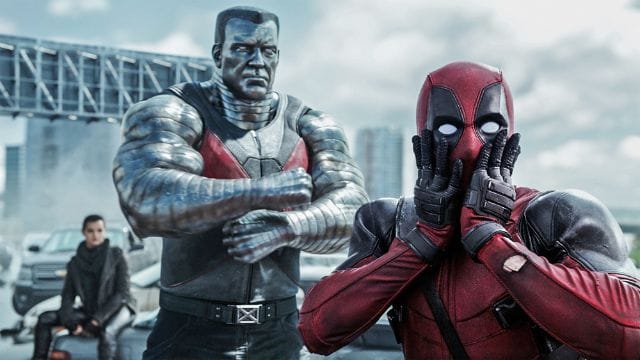 The Merc with a Mouth might have his hands full trying to protect her, though, because previous Easter eggs have hinted that Mr. Sinister could be the main bad guy in Deadpool 3.

If that doesn’t work, Omega Red’s cameo in the Ice Box Prison scene of Deadpool 2 could be a sign of what’s to come for the franchise.

TJ Miller played Weasel in the first two movies, but he has said he’d “rather they didn’t” make a third one. If that means he won’t be back, we won’t be too upset.

Will Ryan Reynolds and his enemy Hugh Jackman finally appear together on screen? Just put, we don’t know.

With Reese and Wernick back as writers, Chris Hemsworth, who worked with them on Spiderhead, might be tempted to make a cameo as Thor. “Oh man, if he did, we couldn’t talk about it at all. But that would be really cool, “Reese made fun.

The third movie hasn’t even started filming yet, so there won’t be a trailer for a while. Even so, we’re sure Reynolds will have a fun social media post ready for when filming finally starts.

Where Can I See Deadpool 3?