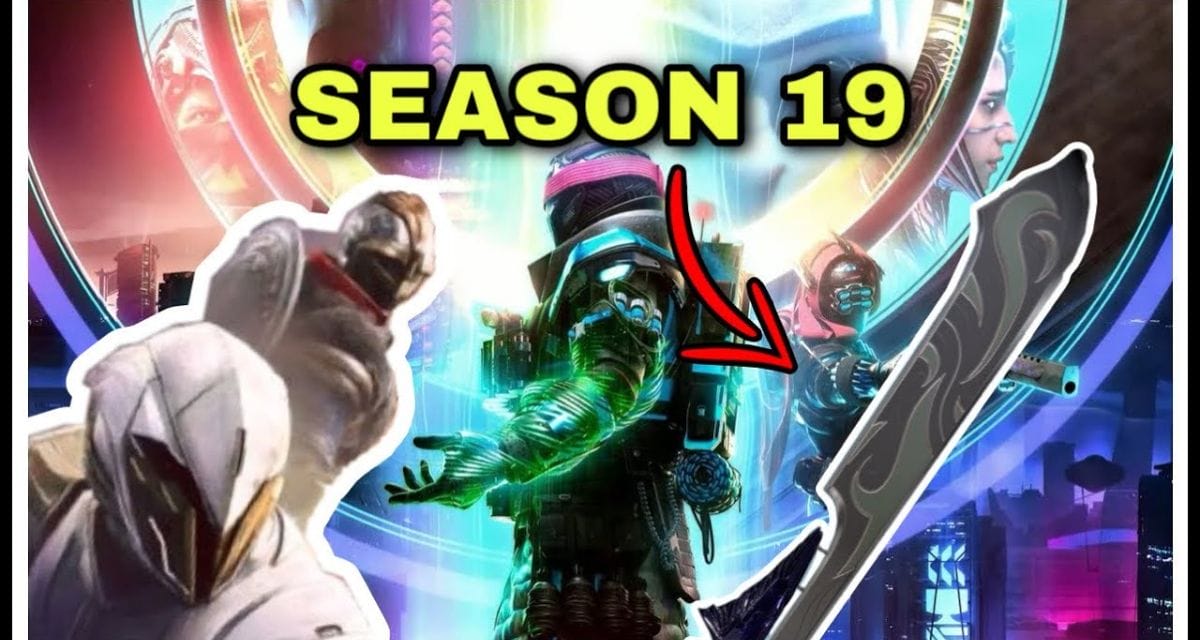 As Bungie prepared for Lightfall, the release date of Destiny 2 Season 19 will offer important plot developments. Even before the new subclass is incorporated into the extension, it is possible that classes will be altered.

Below is all the information we have regarding Season 19’s premiere and finale dates, as well as narrative elements.

When Will Be the Launch of Destiny 2 Season 19?

Destiny 2 Season 19 will premiere on December 6, 2022. This information is based on the conclusion of the Destiny 2 Season 18 Battle Pass, which almost always coincides with the commencement of the next season and its Battle Pass. Season 19 will presumably run from December 6, 2022, through February 28, 2023, the release date of the Destiny 2 Lightfall expansion.

You have plenty of time to level up your Season Pass and Seasonal Artifact prior to the weekly reset (6 PM BST/10 AM PT/1 PM ET).

We already know that Season 19 of Destiny 2 will be explosive, despite the limited information currently available. Given that it is the final season before the release of the Lightfall expansion, we may expect it to set up an epic conflict between the Guardians, Callus, and The Witness. Even a glimpse of the brand-new city and race hinted at in Lightfall may be revealed. There is no doubt that tensions will rise.

Episodes From Season 19 of Destiny 2

While the King’s Fall Raid was introduced during Season of Plunder, Season 19 will introduce another new dungeon for Guardians to face.

Although its contents remain unknown, it is safe to assume that obtaining it will be difficult and require the Triumph Seal.

In context, the Duality dungeon was introduced only a few days after the beginning of the Season of the Haunted. According to a recent TWAB blog post, Bungie will repeat the feat with the Season 19 dungeon on December 9 at 5 PM GMT/10 AM PT/1 PM ET. 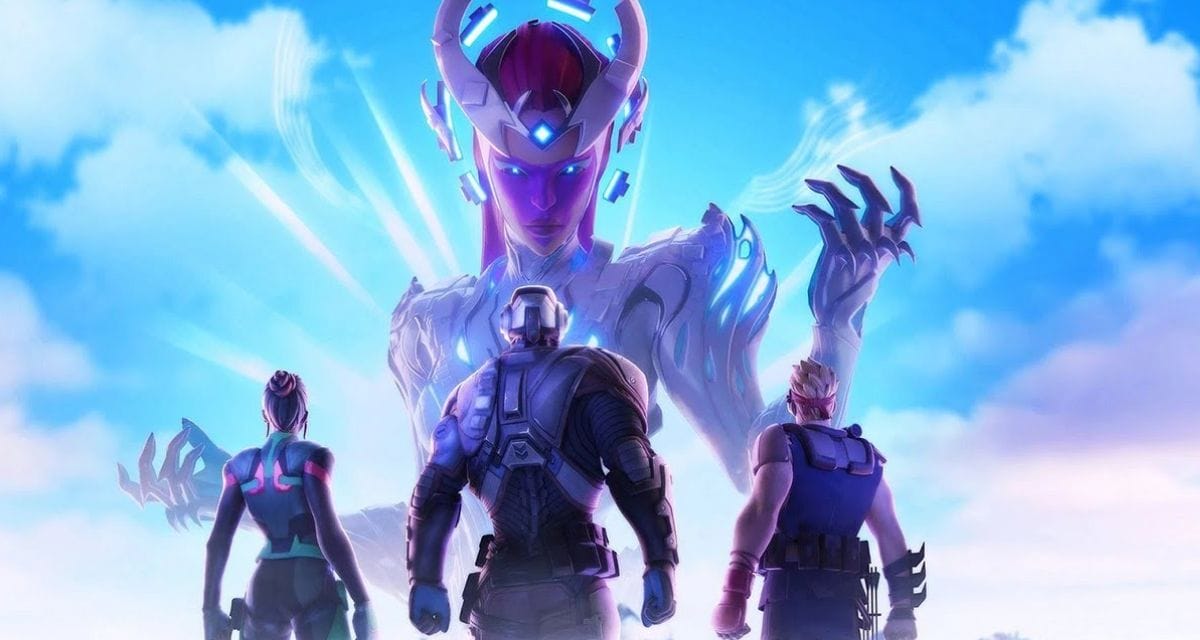 According to a blog post, The Crucible, Destiny 2’s PvP hub, will finally receive a big improvement beginning with Season 19. The following will occur:

Bungie has confirmed that there will be additional maps, including one brand-new map and two previously released maps. There is no estimated delivery date for these items at this time.

In Season 19 of Destiny 2, Iron Banner will transition to a new mode and offer new rewards. This time, the game mode will be Fortress, in which players will conquer and hold zones similarly to Control. The difference is that Bungie is concealing a Cabal-inspired twist. Returning on January 3, 2023, Iron Banner

The skill-based matchmaking mechanism that was implemented in the Crucible in Season of Plunder, according to Bungie, will continue to be enhanced.

Destiny 2 is continuously updated by Bungie, so nothing stays the same for very long.

Multiple adjustments are being made to Arc, Solar, Stasis, and Void. Check out our summary for more information. You can view the 10 highest-grossing films of all time as well as other box office record-breakers.

In addition to a new ritual weapon featuring Vanguard, Crucible, and Gambit ornaments, players can expect a new exotic weapon tied to the season pass.

The following weapons will be removed in Season 19, according to Bungie: