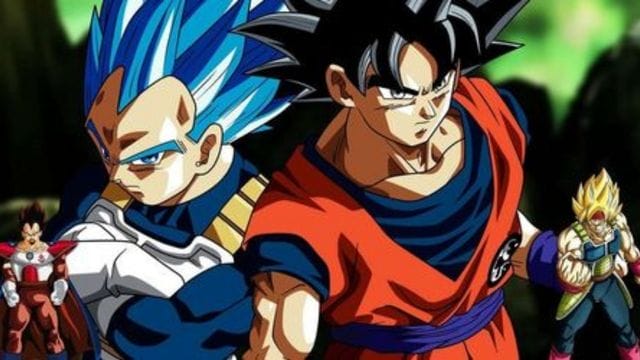 Dragon Ball Super Season 2: Since it first came out as a manga in 1984, “Dragon Ball” has been one of the most popular media franchises. Over the years, it has been turned into anime shows, movies, and even video games, and it seems like there are still a lot more stories to come. The main character of “Dragon Ball” is a boy named Goku who has a monkey tail and a lot of powerful skills.

He meets a strong-willed girl named Bulma, and the two of them go looking for seven powerful dragon balls that, when put together, can make any wish come true. Goku learns martial arts from Master Roshi in the end.

Toei Animation said that a second “Dragon Ball Super” movie will come out in 2022. This has made many fans wonder if there will also be a new season of the anime series that goes along with it. Here’s what we know so far about Season 2 of “Dragon Ball Super.”

What Would a Dragon Ball Super Season 2 Be About?

Even though there haven’t been any new episodes of “Dragon Ball Super” since 2018, the manga of the same name is still going strong and has two more arcs that could be turned into TV episodes.

The series stopped after the Universal Survival arc, and if you’ve been reading the manga, you know that the next storyline is the Galactic Patrol Prisoner arc, which introduces a new creepy goat-head villain. Granola the Survivor is the name of the current saga in the “Dragon Ball Super” manga. It is about the only survivor of a race that the Saiyan army wiped out. 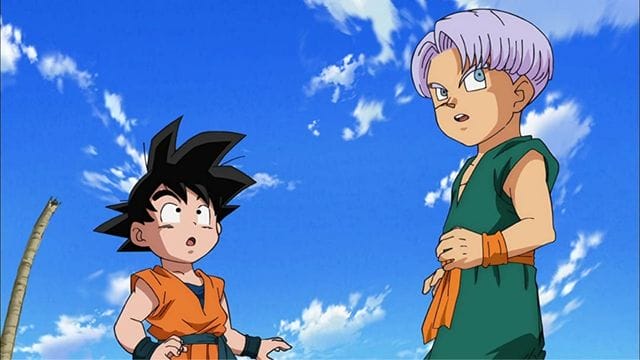 If either series is turned into a TV show, there are sure to be a lot of exciting fights. Toei could, of course, make a whole new story arc for the show. We shouldn’t get our hopes too high until they make an official announcement. Fans can rewatch “Dragon Ball Super” on streaming services like Funimation and Crunchyroll while they wait for new episodes.

Is There a Release Date for Dragon Ball Super Season 2?

International Business Times said that Toei animator Florence Jay Dominguito may have given a hint about where the “Dragon Ball Super” is going. Dominguito talked about his hopes for the franchise’s future in a recent interview on the Dragon Ball website.

He said, “As a fan, I can’t wait for more movies and merchandise. I’m also looking forward to the next episode of Dragon Ball Super’s anime.”

Fans thought this meant “Dragon Ball Super” Season 2 was coming, but IBT pointed out that there may have been a mistake in translation: “Japanese translator and social media influencer Ken Xyro pointed out what the Toei animator said: “I’m also excited to see if there will be a new continuation of Dragon Ball Super TV anime.” Whether it was a mistake or a rumor that got out of hand, it’s clear that “Dragon Ball Super” fans want more and are eagerly waiting for the news.

Who Might Be in the Second Season of Dragon Ball Super?

If and when “Dragon Ball Super” Season 2 happens, we’ll probably hear from many of the voice actors who have been with the franchise for a long time. Fans can look forward to seeing Goku (played by Masako Nozawa in the Japanese version and Sean Schemmel in the English version), Krillin (Mayumi Tanaka/Sonny Strait), Bulma (Aya Hisakawa/Monica Rial), Piccolo (Toshio Furukawa/Christopher Sabat), Master Roshi (Masaharu Satô/Mike McFarland), Trunks (Takeshi Kusao/Alexis

Vegeta’s voice actor in the Japanese version, Ry Horikawa, recently tweeted a big hint that he’ll be back for “Dragon Ball Super” Season 2, but he didn’t say much more than that. IBT wrote about Horikawa’s cryptic tweet, in which he hinted that he had just left a meeting with Toei Animation but wouldn’t say more. The killing. At least we know something big is coming, whether it’s the upcoming movie or Season 2 of the highly anticipated show.

Where Can I Watch Dbz Super Season 2?