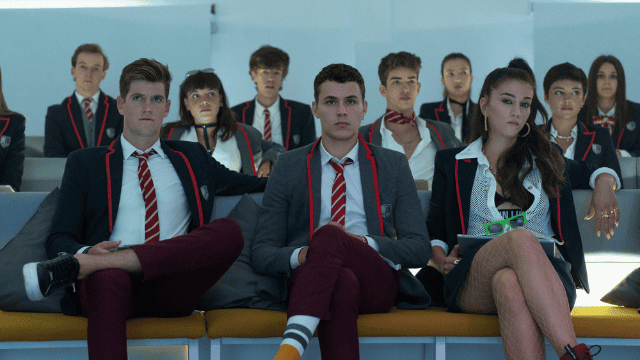 Las Encinas will continue to generate drama as the aristocracy prepare to serve their looks. The teen drama has developed into a binge-worthy series that is certain to return following its escape from the Netflix cancellation curse. This Spanish school is teeming with romance and an engrossing tale, as well as a few murders.

Season 6 is currently under production, with season 5 currently airing. Therefore, let us delve deeper into the specifics to ascertain everything.

What Can We Expect From Elite Season 6?

There is no word on the Elite season 6 narrative as of yet, however, it may probably pick up following Benjamin’s arrest and Samuel’s survival or death from his attack. If Samu, Omar, Rebe, and Caye do depart, we believe that Patrick, Menca, Ari, Isadora, Iván, and Phillipe will all take center stage in season 6, with new drama centered on the new characters.

Whether Patrick and Iván will be able to date successfully after resolving their concerns (including Patrick’s affair with Iván’s father) remains to be seen. Whatever transpires, it appears certain that the students of Las Encincas will become embroiled in another huge mystery.

Big news: Elite has been renewed for Season 6!

Without the captivating cast members, the drama-filled series will be nothing more than a dull story. However, Elite’s official Instagram account announced that about five new actors will be a part of this rigorous season. Ana Bokesa, Carmen Arrufat, Ander Puig, Alvaro de Juana, and Alex Pastrana are the five new Elite pupils. Though they are not given characters, we do not know their precise functions. However, things will remain tense following this. The following members will also return for the next epic season: 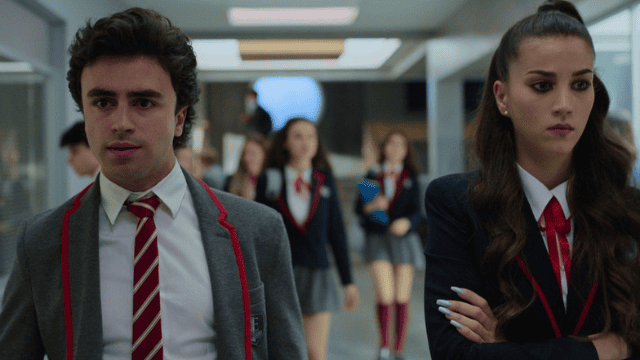 The series’ production began in February 2022. Thus, the tale is already established but we are unaware of it. Season 5 is currently streaming, and the complete plot has not been revealed.

However, the plot thickens from the start, when three working-class children, Nadia, Christian, and Samuel, are awarded scholarships to attend one of Spain’s most prestigious private schools, Las Encinas. The tale has numerous twists and turns, culminating in Marina’s murder. Samuel, Omar, Guzmán, Carla, Ander, Rebecca, Nadia, Valerio, and Cayetana are all attempting to conceal the murder.

However, it was later discovered that Polo committed suicide and that, before his death, he confessed to Marina’s murder. Ari, a new child, was discovered deceased in season 4. Thus, the tale continues in season five. As a result, we must wait for the season to complete before obtaining additional inputs.

Rotten Tomatoes gives the first and third seasons perfect scores of 100 percent. Additionally, it noted that the series was “very digestible, technically proficient trash television for anyone with a guilty pleasure palette.”

It was ranked 25th on Time’s list of the top 50 most-watched shows, and its performance was much beyond expectations. With the resumption of Elite season 6, viewers will remain riveted to the screen in search of answers. 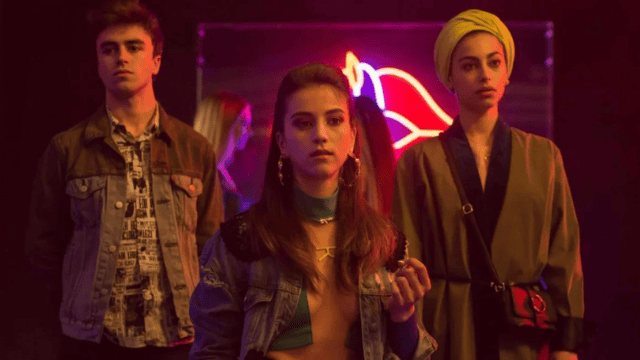 When Is Elite Season 6 Already Released?

Elite Season 5 premiered on April 8, 2022. We knew that season 5 would not be the final installment of the series when Netflix made the big announcement in October 2021. “Exciting news: Elite has been renewed for Season 6!” it added in the tweet. Additionally, three new Short Stories will be released in December: 15th December – Phillipe, Caye, and Felipe 20th December – Samuel & Omar 23rd December – Patrick”

To be precise, the Christmas special episodes broadcast in December 2021. And these few episodes have surely generated a tremendous amount of excitement. Though the season 6 premiere date has not been revealed as of yet, when season 5 concludes, we will gain more clarification. If we may guess, Elite Season 6 is expected to premiere in 2023 with the most recent episodes.

Is There a Sixth Season of Élite in the Works?

There is currently no information on the release date of Elite Season 6. Season 6 is expected to premiere in 2023, following the release of Season 5. Seasons of Elite typically air once a year, which means that season 6 will most likely premiere in the first half of next year, interspersed with some Elite Short Stories.

Is the Trailer of Elite Season 6 Out?

Where Can I Watch Elite Other Than Netflix?

See Season 3: Where Can I Watch Season 3 of See?