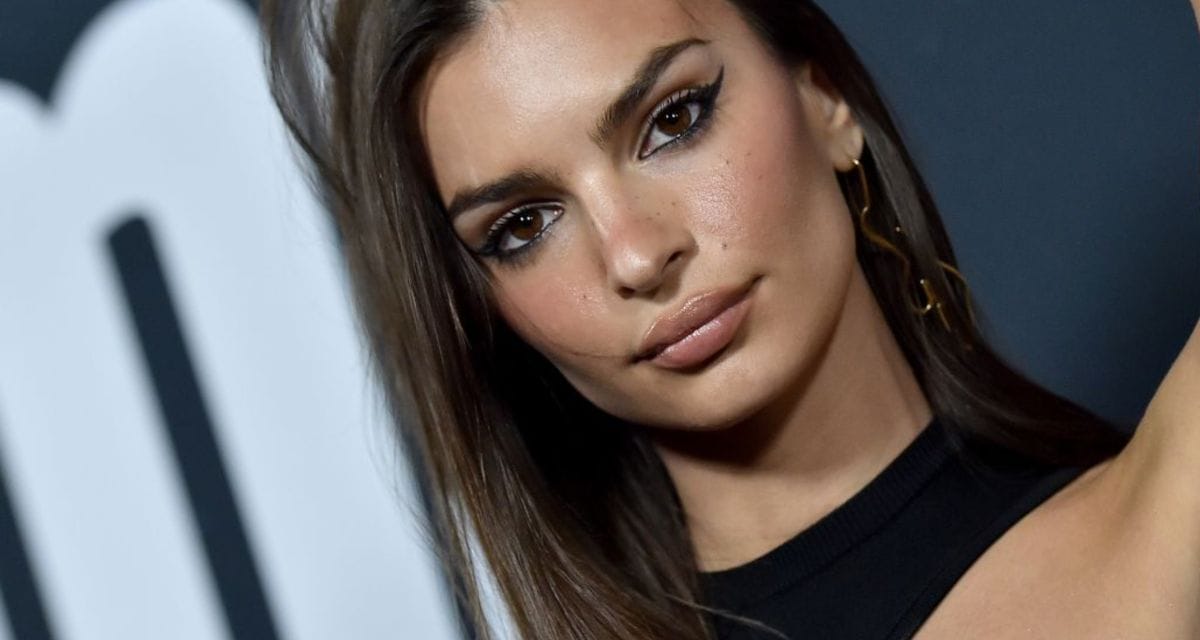 Emily Ratajkowski, who just separated from her ex-husband Sebastian Bear McClard, does not appear to be in the mood for shedding tears over her former spouse.

After an unpleasant breakup with her ex-husband a week ago, Emily filed for divorce. After four years of marriage, the actress called it quits when rumors of McCland’s infidelity surfaced. A close source informed Page Six that McClard cheated on Victoria’s Secret supermodel one too many times.

The insider went on to state that McClard was a serial cheater who slept with numerous women. The source went on to describe Sebastian as “gross” and a “dog.” In July, when Emily was seen out with her kid without her wedding ring, rumors of a breakup began to circulate; later, it was reported that things were not going well between her and her husband and that they may have separated. 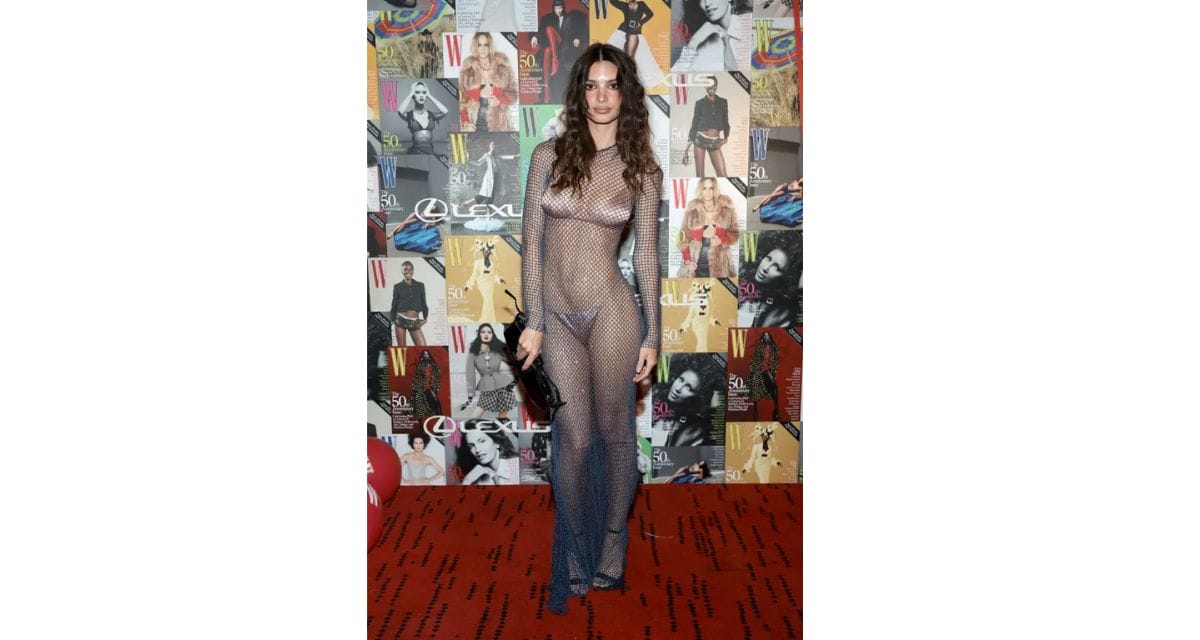 Emily posted an Instagram photo of herself in a leopard-print swimsuit a week after filing for divorce, leaving little to the imagination. In the photograph, her hair was fashioned in bangs and hung behind her, while her bikini top’s straps hung loosely from her shoulders.

The bikini Emily is wearing is one of her designs from her Marata bikini line; it may even be a teaser for her upcoming collection. In the picture, we could also see Emily’s new home, which was cozy with a statement lamp, some house plants, a lot of sunlight, and a large beige couch.

After the separation, she seemed to be doing fairly well for herself. She is also spending a lot of time with her kid, as evidenced by the numerous photos she posts of them hanging out at the beach and with the dogs. Emily may not be in a good place, but it is evident that she is mending.