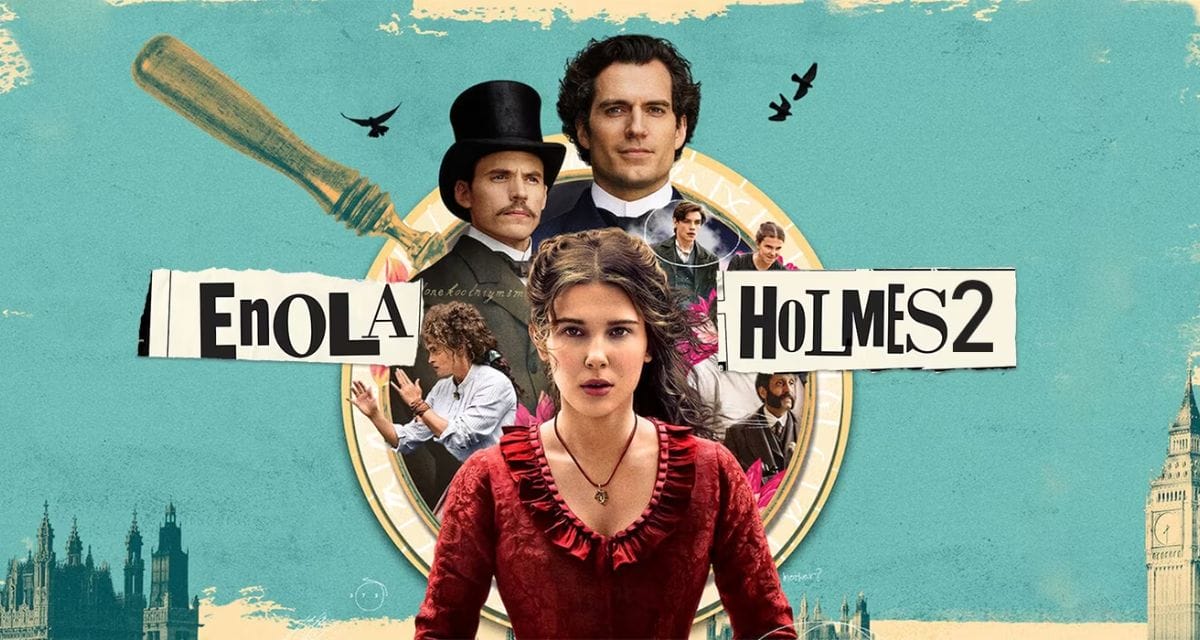 Enola Holmes 2: The much-awaited sequel Enola Holmes 2 will soon be available on Netflix, and we have now been given the first trailer for the film.

The teaser debuted on September 24 during the streaming service’s major TUDUM event, following the confirmation of its November 2022 release date and first-look images in August 2022.

As we await the release of Enola Holmes 2 on Netflix, let’s do some investigating and tell you everything you need to know.

As previously stated, Enola Holmes 2 will be available on Netflix around the world on November 4 at the regular times of 12 am PT, 3 am ET, and 8 am UK.

That’s a minor wait from the original film’s September release date, but at least we can now count down the days.

The production of the sequel began in October 2021, and by late November 2021, Cavill said that he had completed his last day of work. By January 2022, Netflix stated that production on Enola Holmes 2 had concluded.

Millie Bobby Brown is, of course, returning as Enola Holmes, and she has stated that because she created the series, she considers it the “most significant event in my career to date.”

“It was a privilege to be a part of so many things, and I am glad for that. My age and gender have never defined [my profession], therefore everyone on set respected and listened to me tremendously. It was such a pleasant place to experience “She continued. 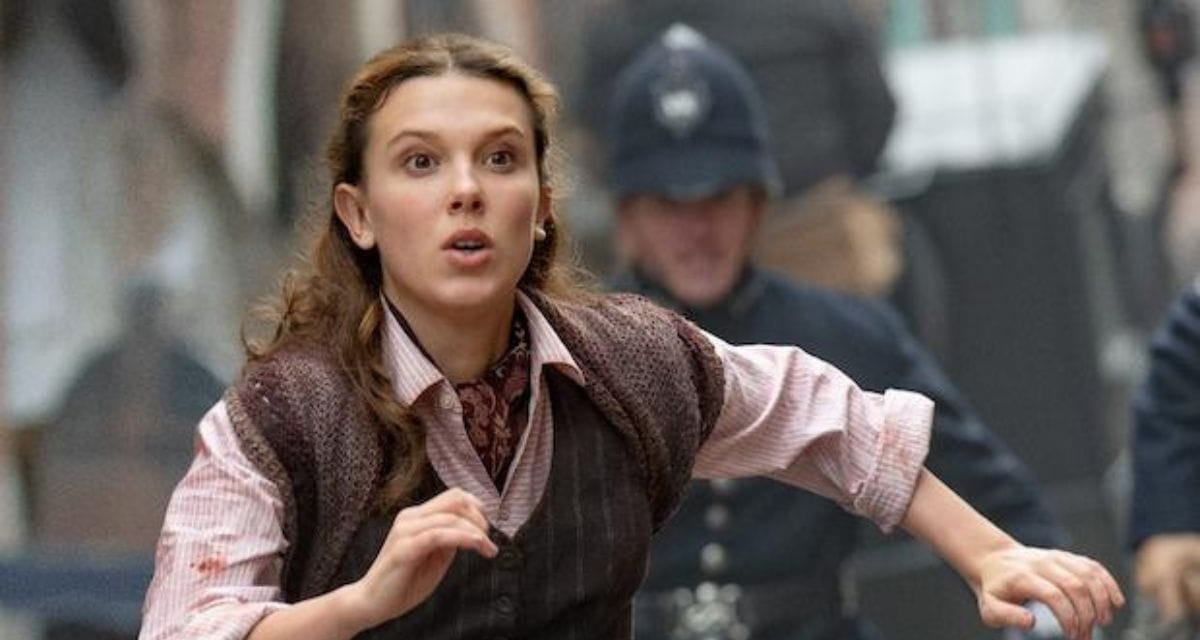 Henry Cavill’s comeback as Sherlock Holmes has been announced, however, Sam Claflin’s return as Mycroft Holmes remains unknown. It seems improbable that he has returned unless they are hiding the fact.

According to EW, Thewlis will portray a crooked police officer, and Duncan-Brewster will portray a mysterious guy with ties to the crime Enola is investigating. About all, we know about the new characters at this point.

Netflix released the official synopsis for Enola Holmes 2 alongside the first images:

“Now a detective-for-hire like her iconic brother, Enola Holmes undertakes her first official case to find a missing girl, while the sparks of a sinister plot ignite a mystery that requires the assistance of friends – even Sherlock himself – to unravel,” the synopsis states.

The plot sounds similar to the second Enola Holmes Mysteries novel on which the film series is based. Enola attempted to track down the missing Lady Cecily Alistair while evading her brother Sherlock in The Case of the Left-Handed Lady.

We doubt that the sequel will be a faithful reproduction of the novel, but it appears to have drawn influence from it.

In September 2022, the first trailer for Enola Holmes 2 was shown during Netflix’s TUDUM event.

It foreshadowed the next mystery for Enola, which involves a missing girl and a case that has “puzzled” Sherlock, resulting in a team-up between the Holmes siblings.

When is Enola Holmes 2 Released and Where Can I Watch It?

Similar to the original installment, Enola Holmes 2 will be exclusively available on Netflix. And fans have only a couple more months to wait: it will debut on the streaming service on November 4.