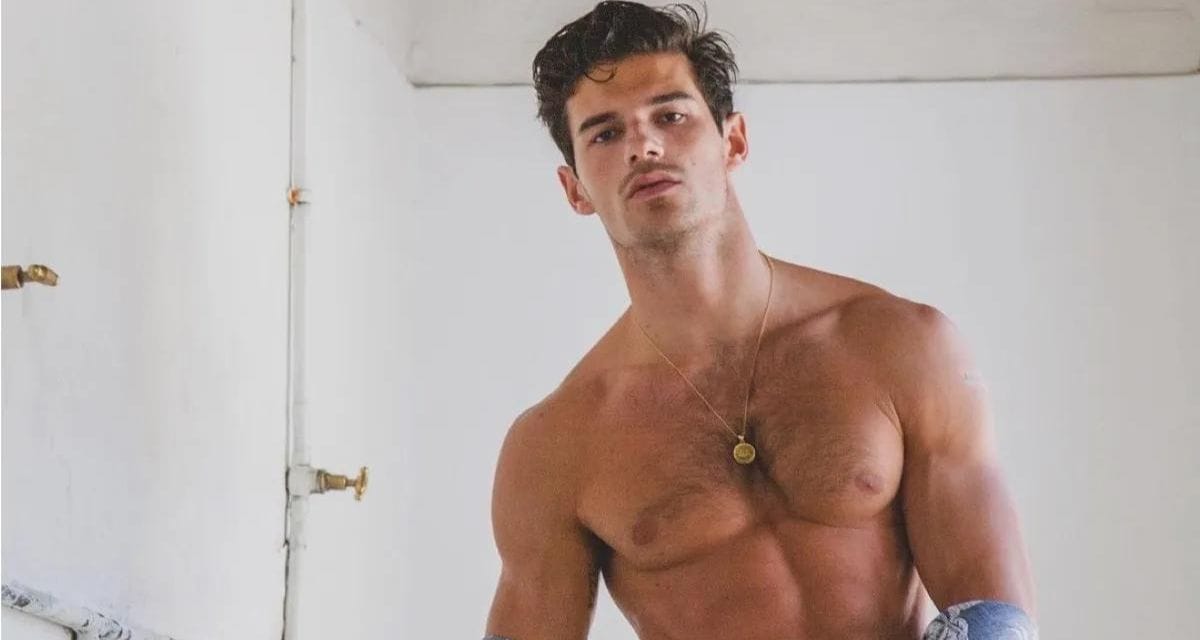 Everything You Need to Know About Paul Forman has been hired as Nicolas de Léon, a guest-starring role on Emily in Paris’s third season.

Season 3 of Emily in Paris, which arrives on Netflix on December 21st, will introduce you to a potential new romantic interest.

According to Netflix, actor and model Paul Forman has been cast in a guest-starring role as Nicolas de Léon “As the crown prince of his family’s huge conglomerate, JVMA, he looks to live a privileged existence. Under the overwhelming strain of the de Léons’ famed money and prominence, the dashing executive is determined to prove that he is more than a nepotism product.”

Following the premiere of season 2 in December 2021, Netflix announced the show’s renewal a month later, much to the pleasure of diehard fans.

In addition, Lucien Laviscount, who joined the cast in season 2 as Emily’s romantic interest Alfie, has been promoted to series regular. The roster now includes Forman, a 28-year-old alumnus of the Drama Studio School in London.

He is British and French

On his Instagram feed, Forman describes himself as the “French Englishman.” He is both British and French, yet he resides in London. On October 19, he confirmed his role on the show by uploading photographs from Paris with the caption “Hello @emilyinparis” and tagged Netflix.

The photographs depict him goofing off with Camille Razat and Ashley Park, as well as a lock-and-key with the show’s name engraved on it, apparently as a reference to the historic “lock bridge” across the Seine river.

As evidenced by his Instagram feed, Forman can sing and play guitar in addition to acting and modeling.

In April, while wearing all black and strumming an acoustic guitar, the actor performed “Love Me Tender” by Elvis Presley for his admirers.

“May I serenade you?” The self-proclaimed “hopeless romantic” also used the hashtags #frenchie and #iloveyou in his tweet.

“Every day, anyplace, at any time,” commented one devotee. “He could sing to me all night long,” commented a second fan, while a third described his baritone as “very peaceful.”

One of his modeling pages indicates that Forman also plays the ukulele.

He Was an Underwear Model

Forman has shared several images of himself in his underwear on Instagram, and he even appeared on the cover of The Perfect Edit magazine wearing white Versace briefs (for which he was dubbed “The Perfect Man.”). Additionally, the model appeared in underpants on the cover of the anniversary issue of L’Officiel Poland in December.

READ MORE Woman Refuses to Switch Seats With Her Mother, Awakens to a Child Climbing on Her

Forman himself enjoys his minimalistic displays. “I miss this,” Forman commented beside some racy underwear photos that revealed his sculpted abs. It would be strange if Emily in Paris viewers did not get a look at the actor’s physique this season, especially if he is the new love interest!

This Isn’t His First TV Series

Although it looks like Forman has only been acting for a few years, Emily in Paris is not his first television series; he portrayed Luke in five episodes of the Amazon Prime Video series Riches. Additionally, the actor portrayed Stéphane in Brian Gleeson’s Frank of Ireland series for Amazon. This season, according to IMDB, he appears in six episodes of Emily in Paris.

As evidence, Forman posted a photo showing himself sporting a “Canadian tuxedo,” commonly known as jean-on-jean pants and a blazer. With his hand in his pocket, sipping from a coffee cup, and wearing eyeglasses, this outfit, which he hashtagged #doubledenim on his Facebook, was a hit with his fans.

One follower stated, “I covet your jacket,” referring to the multiple washes of denim sewn together. “Wow. You look STUNNING. The hair, the spectacles, the attire, the stance, EVERYTHING. That first photograph is, “applauded another ensemble member.