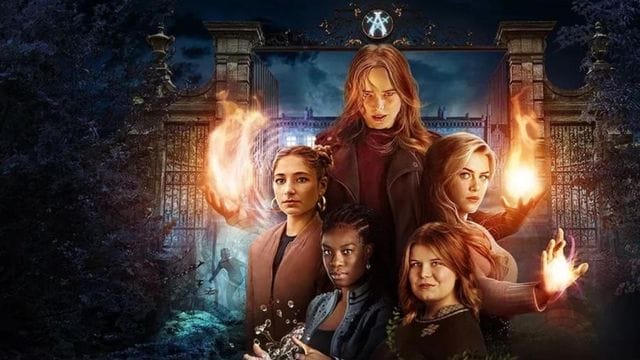 Fate: The Winx Saga season one has it all – so now it’s up to season two to lift the ante in every aspect once again. The young adult show, inspired by Nickelodeon’s cartoon Winx Club series, is delivering its magical blend of ancient magic, teen angst, and end-of-the-world drama. All the components for one addictive watch.

It was an instant success, which was rewarding for the actors and crew, even though there were a few minor kinks that they had to iron out quicksmart when blowback threw a small, but the not unfixable shadow on the series at large. So, what’s going on? Here’s all you need to know about what season two has in store.

New episodes of Fate: The Winx Saga will be released on September 16. As with most Netflix series, the second season will arrive in its entirety, making it an ideal weekend viewing option. This season will consist of eight episodes, which is an improvement over the first season’s six installments.

Beyond the second season, the show’s future has not been confirmed, so we can only cross our fingers for a third season. However, Netflix has recently canceled several YA projects, so Netflix’s decision will depend heavily on the show’s popularity with viewers.

Brian Young, the creator of The Vampire Diaries, has confirmed to Variety that he will return as showrunner and executive producer of the supernatural coming-of-age series.

“The six episodes of the first season hardly scraped the surface of this tremendously rich realm and its mighty fairies. I cannot wait to discover more about Aisha, Stella, Terra, and Musa as Bloom’s tale continues to develop! And you never know who might enroll at Alfea the next term “He stated in a declaration.

“Winx interacts with people in live-action just as it does in animation,” said Iginio Straffi, the creator of the original animated series. “Over the years, Winx has become a worldwide sensation, and millions of fans have devotedly watched the show.” 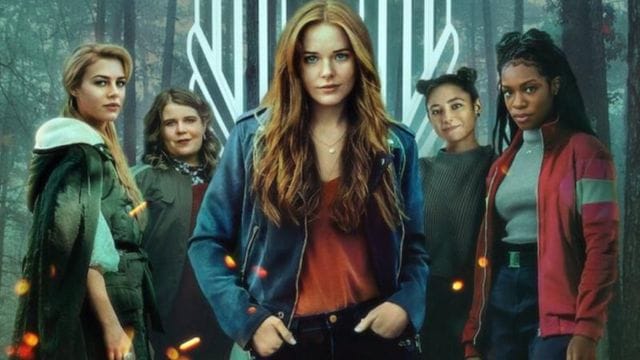 Paulina Chávez, who will portray Flora, an additional fairy from the original animated series, will join them. In the first season of Fate: The Winx Saga, the show was criticized for disregarding the Latina character and substituting her with the absent Terra.

This resulted in charges of whitewashing from fans, and the cast and crew were keen to rectify this. Eliot Salt told Metro.co.uk at the premiere of season one, “I’m extremely delighted that those talks have taken place and have been heard.” “I believe these are more than justifiable criticisms, and if we get a second season, I wish we had more power to guarantee that they will be addressed, but I’m fairly confident that they will be.

The voices have been heard, and we have attempted to amplify them as much as possible behind the scenes.

The author of the cartoon is based Musa on Lucy Liu, however, the character is portrayed by a white actress in the series. It is presently unknown whether they intend to correct the absence of an East Asian character in some way.

However, they must stay vigilant as the evil headmistress Rosalind has returned, although with a different appearance. She was originally played by Lesley Sharp in the first season, but Miranda Richardson will portray her this year.

Daniel Betts of Gentleman Jack and War Machine also joins the cast as Professor Harvey. Grey, represented by Brandon Grace, and Sebastian, portrayed by Éanna Hardwicke of Normal People, are among the new students.

A dark shadow has descended around Alfea College as a result of Headmistress Rosalind’s assassination of her predecessor, Farah.

Silva has been arrested for the attempted murder of Andreas, who is very much alive after surviving the fight of Aster Dell 16 years ago, where he was believed to have perished. Sky, who believed Andreas to be dead until the final minutes of the first season, will face a great deal of difficulty upon his return. Awkward.

Rosalind now has the upper hand and is convinced that the teachers and students will submit to her authority. You don’t need to be in the writers’ room to predict that Alfea’s version of Dumbledore’s Army will be working to right grave wrongs in season two.

BREAKING FAIRY NEWS… Fate: The Winx Saga will return for a second season!✨

According to Rosalind, war is also on the horizon, and The Burned Ones pale in comparison to what comes ahead. However, what precisely will this entail? And who will emerge victorious? What is known is that Bloom’s fairy power will be crucial.

Abby Cowen teased in an upcoming episode preview clip: “We have new antagonists. New enhancements have been made to the school.”

Even while the official full-length trailer has not yet been published, there have been enough teases to keep us interested.

Above was the first glimpse at the complete series, which confirmed the entrance of Flora, Terra’s Latina cousin. As she is ultimately introduced to the Winx realm, the two simply embrace one another.

The release date was then confirmed via a teaser video, which you can view at the top of this post. Even though the preview was brief, it appears that the program is embracing its darker undertones as bad forces begin to take control of its institution.

Where to stream Fate: The Winx Saga Season 2?

As the release date for Season 2 of Fate: The Winx Saga approaches, the series will be available exclusively on Netflix, with all prior episodes also accessible on the streaming service via a variety of membership plans. According to their interests, members may select from a variety of monthly and annual plans.

The Winx Saga Season 2 Be on Netflix?

Bagged Packaged Goods: What is the Distinction Between a Bag and a Package?