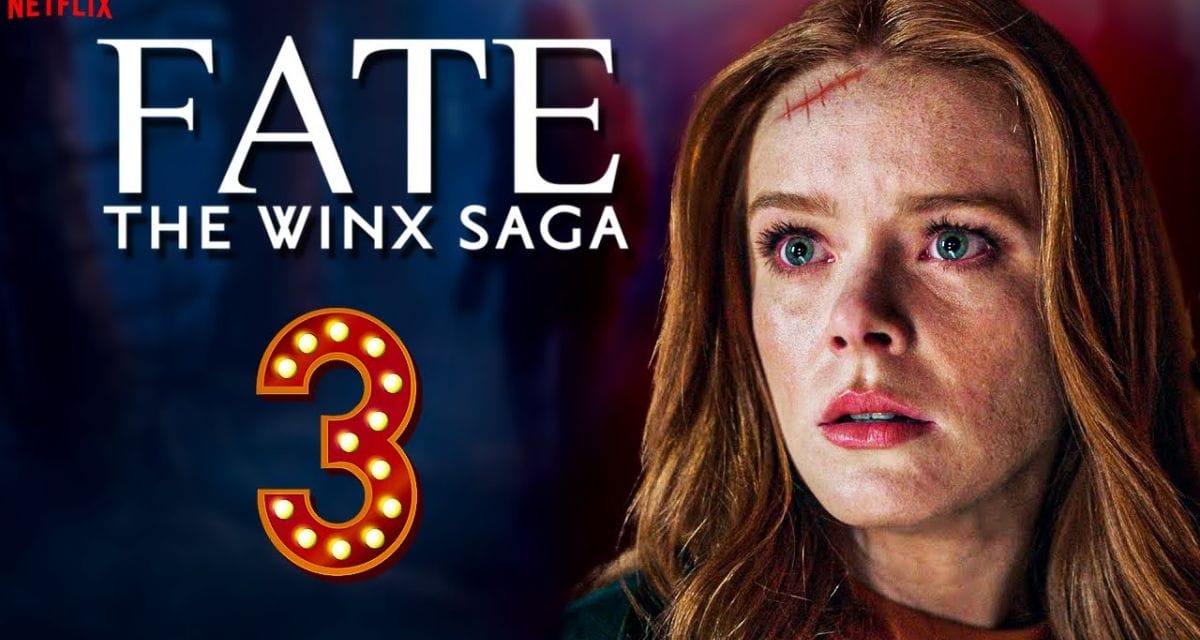 The battle to save Alfea has been won, but at what cost and for how long? These appear to be the most pressing questions surrounding the conclusion of Fate: The Winx Saga. There is no doubt that things will never be the same again, and there is another evil power at work, although we do not yet know what it is.

But will we discover what is happening? Since Netflix has decided to discontinue Fate: The Winx Saga on November 1, 2022, fans will never see the satisfying conclusion they deserve.

Originally, we anticipated new episodes in late 2023 or early 2024, but unless a fan petition somehow saves the day, it appears there will be no new episodes at all after Netflix’s sudden termination.

Keep in mind that the following is only possible if the cancellation of season three is reversed, which looks exceedingly unlikely. But if you believe in magic, it’s possible that everything that follows could still come true, albeit on a different network or streaming service…

In the aftermath of the struggle against the blood witches, the fairies of the Winx Suite are dealing with their issues and are without their leader, Bloom. Bloom ventured into the Realm of Darkness to seal the portal Sebastian had established. She hopes that by doing so, she may close the Dragon Flame power on the other side, but to do so, she must lock herself over there. 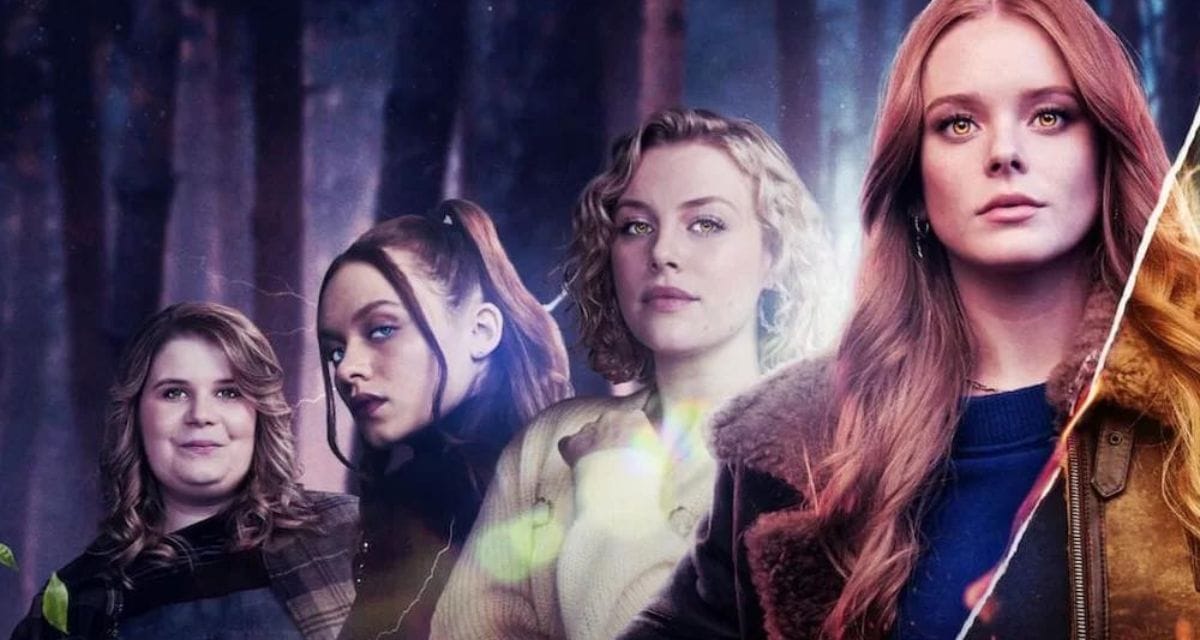 However, this may also give her the answers she craved regarding her mother and ancestry. While Terra’s new friendship with specialist Kat is flourishing, her relative Flora is struggling. Having nearly lost her life in the war, she is visibly mentally and physically traumatized. She may require some time to process what occurred.

In an interview with Express, actress Chavez revealed, “I believe Flora is a people-person who enjoys assisting others in whatever way she can. I anticipate that in the upcoming season, she will require assistance, seek assistance, and become increasingly vulnerable.

“I have a feeling that she’s going to hide it for a while, and it’s going to slowly build up as she bottles it up, so I think we’ll see that.” Stella is also grieving over the unexpected loss of her archrival Beatrix. Beatrix’s sacrifice to preserve the Otherworld was her first significant act of selflessness, and she died as a result.

Grey hunted Aisha down in a field outside of the school after he was expelled for his work with the Blood Witches, leaving their relationship a mystery. Whether or not she will forgive him is an open question, but first love is enduring.

Before learning of the cancellation, showrunner Brian Young told TVLine, “That will be the mystery of season three.” “This casting opportunity will be enjoyable. Silva is already present, however, he is a specialist, and we likely require a fairy for our fairy academy. This will be a concern for us moving forward.”

In addition, some specialists have been battling alongside them.

Fate: the Winx Saga Season 3 Where to Stream the Series?

Fate: The Winx Saga chronicles the maturation of five fairies attending Alfea, a mystical boarding school in the Otherworld.

In a school now directed by Headmistress Rosalind, the second season examines the subject, “What do I want to be when I grow up?” Bloom and her Suitemates find a frightening menace hiding in the shadows when fairies begin to vanish during the night – one they must halt before it wreaks devastation on the entire Otherworld.

The series is available only on Netflix, where all prior seasons are also accessible with a variety of membership levels. The visual quality and number of screens on which you can simultaneously stream Netflix depends on the plan you select.

With any of their services, you may play mobile games and stream movies and television show at no additional cost.