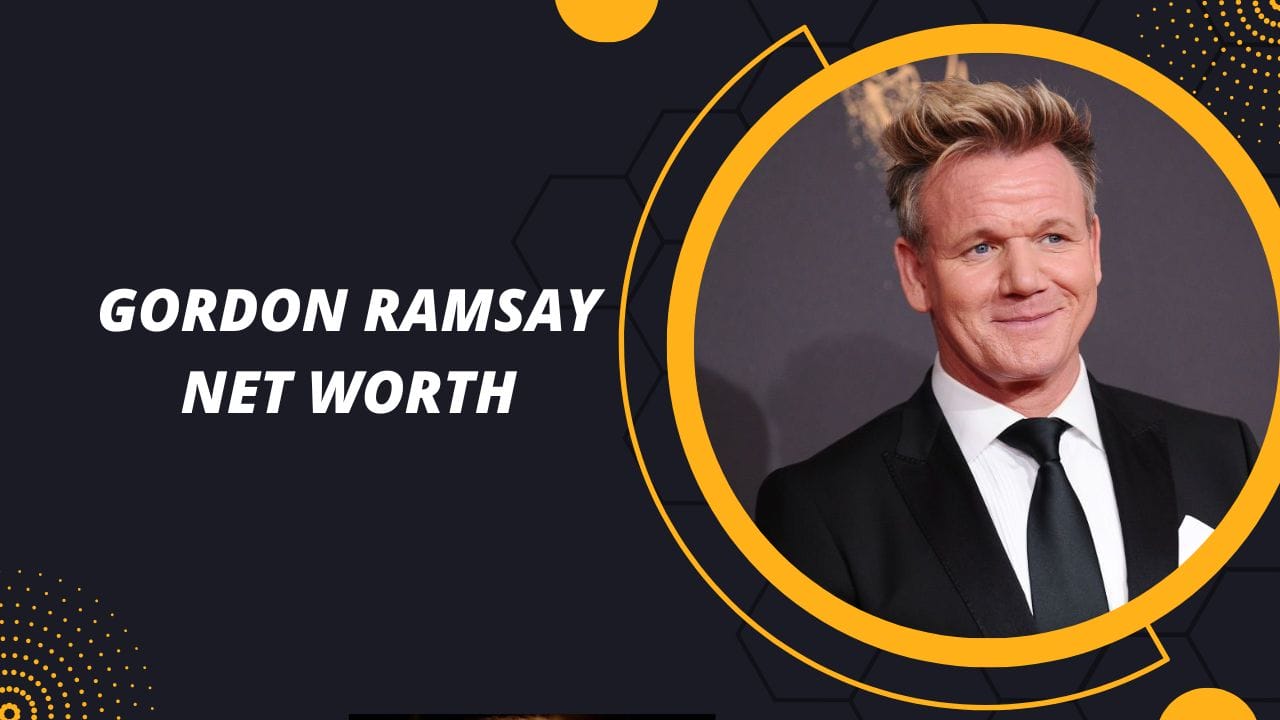 Born on November 8, 1966, in Johnstone, Renfrewshire, Scotland, Gordon James Ramsay is a Scottish chef. He was raised in Stratford-upon-Avon after his family moved to England when he was five years old. He is the second of four siblings. Due to his father’s aspirations and professional setbacks, his family moved frequently when he was a child.

His father was an alcoholic and womanizer with violent tendencies. 16-year-old Ramsay moved out of his family’s residence and into an apartment of his own. Ramsay was quite skilled at football/soccer as a teenager, but an injury cut short his playing career. Ramsay had already developed an interest in cooking by this point.

He enrolled in the Hotel Management program at North Oxfordshire Technical College at the age of 19.

Ramsay was a commis chef at the Wroxton House Hotel during the mid-1980s. He then managed the kitchen and sixty-seat dining room at the Wickham Arms. He then relocated to London, where he worked in several restaurants before landing a position at Harvey’s under the infamously temperamental chef Marco Pierre White. 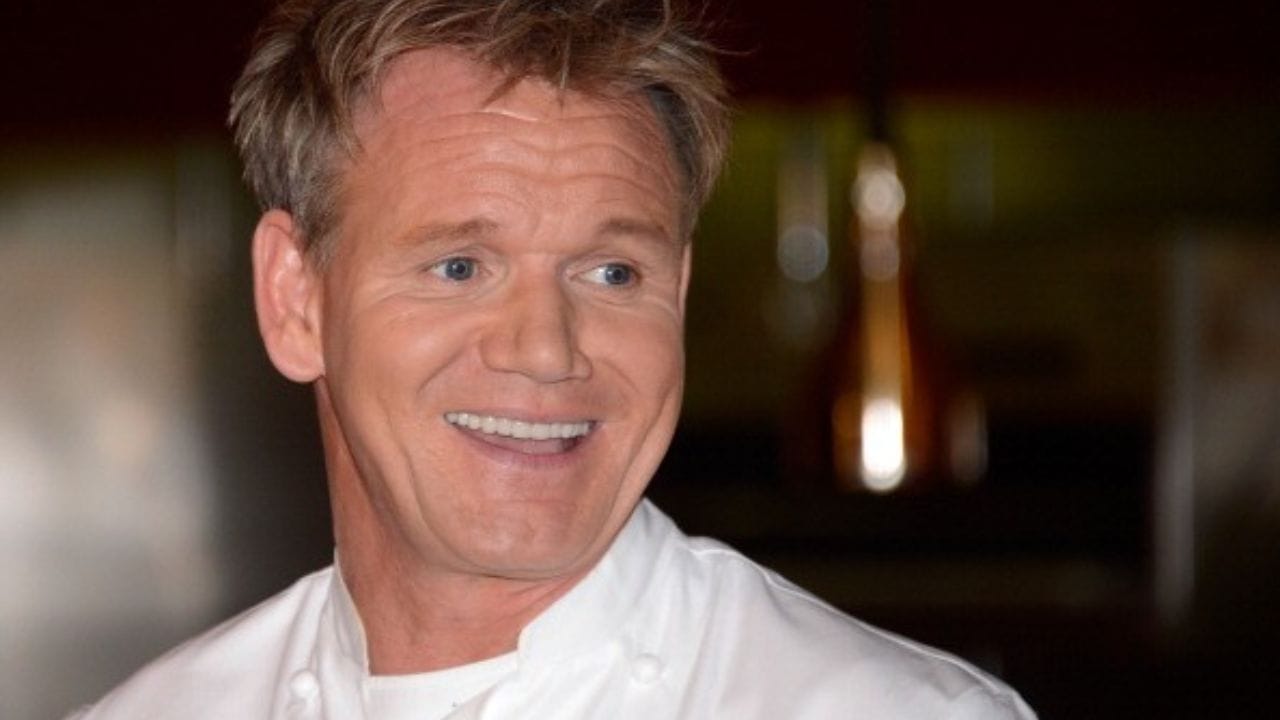 He worked at Harvey’s for two years and ten months before tiring of White’s “rages and aggression.” Ramsay chose to study French cuisine and began working for Albert Roux and Le Gavroche in Mayfair, where he met Jean-Claude Breton, his current maître d’hôtel at Restaurant Gordon Ramsay.

After a year at Le Gavroche, Roux invited Ramsay to join him at Hotel Diva, a ski resort in the French Alps, as his number two. Ramsay then moved to Paris to work with Guy Savoy and Joel Robuchon, both of whom were Michelin-starred chefs. He continued his training for three years in France.

After spending a year as a private chef on a yacht, Ramsay returned to London and was offered the position of head chef at Pierre Koffman’s three-Michelin-starred La Tante Claire in Chelsea.

Soon after, his old boss Marco Pierre White offered him the position of head chef (in exchange for a 10 percent stake) at the Rossmore, which Ramsay renamed Aubergine and won his first Michelin star fourteen months later.

Aubergine was awarded its second Michelin star in 1997. Ramsay left the partnership in the summer of 1998 due to disagreements over the company’s future direction.

In the same year, Ramsay opened his restaurant, Restaurant Gordon Ramsay, in the Chelsea district of London. The restaurant earned its third Michelin star in 2001, making Ramsay the first Scotsman to achieve this distinction.

His empire expanded rapidly from there. He opened (and closed) several renowned restaurants, launched his U.S.-based television show “Hell’s Kitchen,” became a Food Network feature, and conquered the world with a dinner plate.

1998’s “Boiling Point” and 2000’s “Beyond Boiling Point” represented Ramsay’s first foray into television. In the 2001 episode of “Faking It,” he assisted a burger flipper who wished to become a chef in learning the trade. The episode was awarded the Best Factual Television Moment BAFTA in 2001.

Ramsay served as a producer and judge on the American version of “MasterChef” in 2010. Following “Gordon’s Great Escape,” a travelogue about his trip to India, he starred in an Asian-based television series. 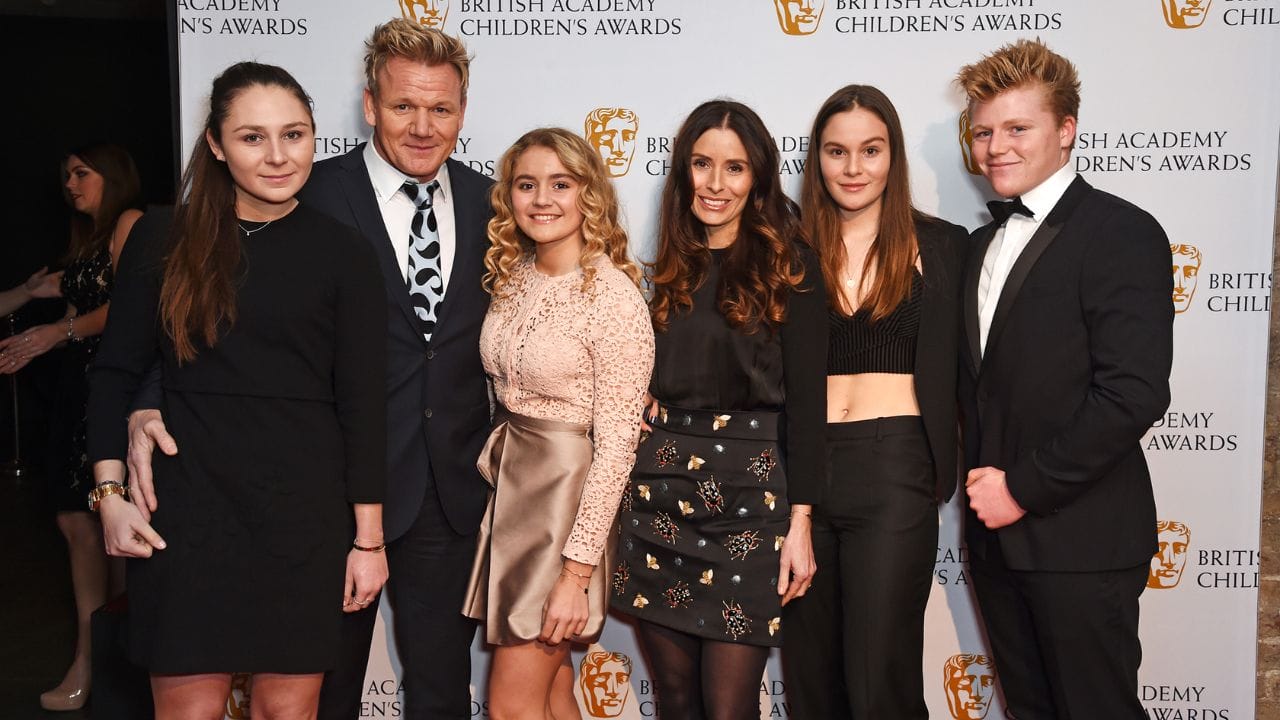 It was the first series produced by Ramsay’s own production company, One Potato Two Potato, to air in the United Kingdom. Ramsay participated alongside several other celebrity chefs in the 2010 series “The Big Fish Fight,” in which he, Jamie Oliver, and a few others spent time on a trawler boat to raise awareness about the discarding of hundreds of thousands of saltwater fish.

Similar to “Kitchen Nightmares,” “Hotel Hell” was announced in March 2012 as Ramsay’s fourth series for the Fox network.

Gordon Ramsay is paid $225,000 per episode. He earns approximately $45 million annually from his media and restaurant empire. From June 2017 to June 2018, Gordon made over $60 million.

The number of restaurants that Gordon Ramsay owned.

Gordon Ramsay owns more than 40 restaurants around the globe.

The current value of Gordon Ramsay’s wealth is USD 800 million.

What number of Michelin stars does Gordon Ramsay hold?

Is Gordon Ramsay the most prosperous chef?

Gordon Ramsay is by far the wealthiest chef in the world, with a net worth of over $800 million.

Where did Gordon Ramsay acquire his wealth?

What is Gordon Ramsay’s height?

Who is Son Gordon Ramsay?

Which brother does Gordon Ramsay have?

Where did Gordon Ramsay attend school?

Rick Rubin Net Worth: Does Rick Rubin Have Any Honors or Accomplishments?