Halloween Horror Nights 2022 at Universal: Every Film That Inspired a Maze

Halloween is characterized by chillier nights, gloomier days, and an increased desire to be frightened. Many of us look to film and television for rapid access to the greatest of the horror genre. During this time of year, Universal Studios gets everything down to a science.

From mid-September until Halloween, Universal Studios conducts a nocturnal event dubbed Halloween Horror Nights, during which some of entertainment’s most eerie characters and ghosts rise from their graves to bring your worst nightmares to life.

Horror films have proven to be the best source of inspiration for Horror Nights’ most terrifying attractions. From terrifying mazes emphasizing a film to showcasing some of horror’s most renowned monsters, Universal’s Horror Nights will be the highlight of anyone’s spooky season! According to Gizmodo, from Killer Klowns From Outer Space and Halloween to Jordan Peele’s Nope and Us, they’re pushing out all the stops this year. Here is a list of all the films that inspired mazes at Halloween Horror Nights 2022, in case you need a sign to find your way to the event.

We are all aware that Jordan Peele has become one of the most innovative, interesting, and new directors in the horror/thriller genre. It would be an injustice not to include his films at Halloween Horror Nights, given his skill at combining social commentary with shocking images and horrific storylines.

In the 2018 film Us, a family’s yearly vacation is interrupted by the appearance of their mirror images. This year, the film will be presented in the theme parks, and if the sight of the tethers and their menacing eyes makes your heart race, then you are in for a treat at Universal Studios.

The representation of Jordan Peele films at Universal does not end with Us. His most recent 2022 release, Nope, will also include a Halloween Horror Nights attraction.

The film, a blend of science fiction, horror, gore, and suspense, is one of the best films to watch this year. The set of Jupiter’s Claim is still operational at Universal Studios Hollywood, and everyone is eager to see how this theme park-turned-crime scene will be employed to give us the chills.

The horror film genre is never complete without a slasher flick, and this year’s selection is Halloween. This year, Michael Myers will send you running from Universal’s Horror Nights. There have been numerous efforts to remake this classic, as well as a few sequels.

However, nothing compares to Michael Myers’s initial appearance on our televisions in 1978. Nothing makes our hearts beat faster than a killer on the loose, and after watching the great Halloween film series, we are more than prepared to meet Michael in the parks this year.

Blumhouse is likely a name familiar to anyone who has viewed a mainstream horror film within the past few years. Blumhouse is a production business that dominates the horror genre, and its Halloween Horror Nights attraction will be titled The Horrors of Blumhouse.

This will be highlighted by the 2020 horror comedy Freaky. Freaky is the ideal film for those who enjoy ludicrous violence and strange stories that will make you scream in terror and laugh out loud. In this film, a little girl discovers that she has swapped bodies with a serial murderer, which is a formula for tragedy.

Blumhouse’s 2022 horror flick The Black Phone will also be shown at the Blumhouse experience. Since its premiere, this film has received excellent accolades, and let’s just say that it is nightmare fuel on steroids.

A small boy is locked in a soundproof chamber by a deadly, masked serial murderer in this thriller. Ethan Hawke and Mason Thames give exceptionally eerie performances in The Black Phone, which is full of unexpected turns.

Universal Studios is fond of classic monster movies. This year’s Halloween Horror Nights will feature an unforgettable crossover between The Wolf Man, Dracula, AND The Mummy! There have been numerous depictions of all three of these film monsters, and we are all equally familiar with and afraid of them. The Wolfman debuted in 1941, Dracula debuted in 1931, and The Mummy debuted in 1932. This is your year to confront all three if you wish to relive the terror of these masterpieces. 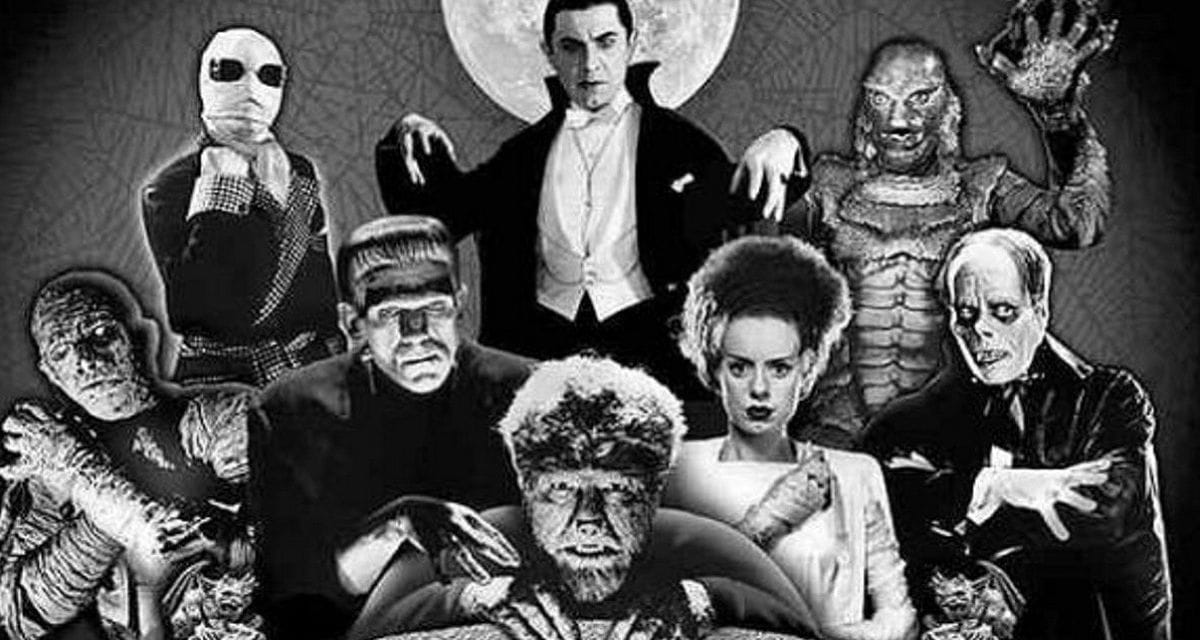 During the Halloween season, the existence of the killer clown has become a terrible reality for many. Normal clowns are slightly unsettling. Suicidal clowns? Terrifying. Clowns from outer space that kill? Now is the time to see for yourself. 1988’s Killer Klowns From Outer Space is a science fiction horror film whose title pretty much says it all.

A community is assaulted by some horrific killer clowns. This year’s Halloween Horror Nights will feature a maze allowing guests to enter the realm of these murder-hungry clowns.

The Curse of La Llorona

The Conjuring Universe’s The Curse of La Llorona was released in 2019 and is based on the Hispanic-American legend of a bereaved mother who seeks revenge against children after drowning her own.

At Halloween Horror Nights, a walk-through maze entitled La Llorona: The Weeping Woman will bring this profoundly scary tale to life. This year’s attractions demonstrate that Universal Studios remains one of the best venues to experience real-life terror at an exceptionally high production level.

Who is Hasbulla? Check Everything About This Celebrity Here!