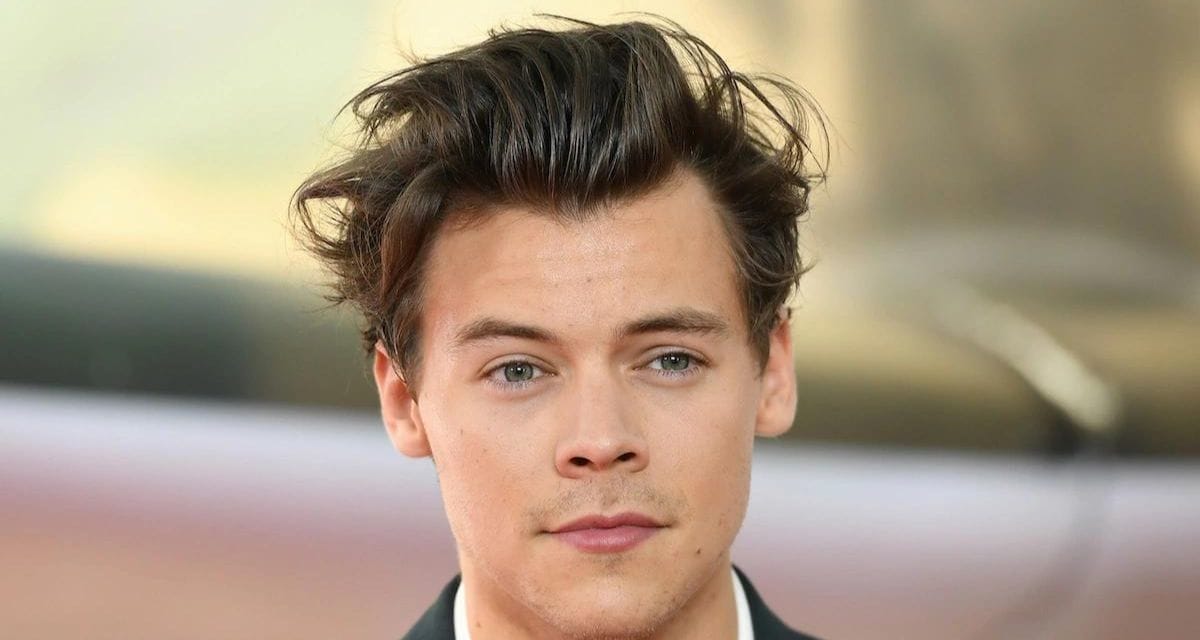 Harry Styles is an English singer, songwriter, and actor who has a net worth of $100 million. Harry Styles first rose to fame as part of the boyband One Direction, and following the group’s disbandment has enjoyed a successful solo career.

Harry Edward Styles was born in Redditch, Worcestershire, England on February 1, 1994, and reared in Holmes Chapel, Cheshire. Gemma is his older sister. His parents separated when he was seven years old.

He attended Holmes Chapel Comprehensive School, where he won a local battle of the bands as the main singer of the band White Eskimo.

From November 2011 to January 2012, Styles dated “The Xtra Factor” host Caroline Flack, causing criticism due to their 14-year age difference. Additionally, he dated American singer-songwriter, Taylor Swift, in 2012 and model Camille Rowe from 2017 to 2018.

Due to his flamboyant look and personal manner, Styles’ sexual orientation has long been the topic of rumor. Styles claimed publicly in 2017 that he does not “felt the need to name [his] sexuality or identify with a single sexual orientation.”

Following the August 2015 announcement and the January 2016 implementation of One Direction’s breakup, Styles has pursued a successful solo recording career. In May 2016, he started his record label, Erskine Records, and in June 2016, he got a solo recording contract with Columbia Records (the same company as One Direction).

“Sign of the Times” peaked at number one on the UK Singles Chart and number four on the Billboard Hot 100 when it was released on April 7, 2017.

The music video for the tune won the British Video of the Year BRIT Award. His first solo television appearance was on “The Graham Norton Show” in the United Kingdom and as a musical guest on “Saturday Night Live” in the United States.

His self-titled debut solo album was released in May 2017 with positive reviews. To promote the album, he embarked on his first headlining concert tour, Harry Styles: Live on Tour, from September 2017 to July 2018, with stops in North and South America, Europe, Asia, and Australia.

Styles’ second studio album “Fine Line” was released in October 2019, topping the US charts and breaking the record as the biggest sales debut from an English male artist in the US. He was nominated at the 2020 Brit Awards for the British Male Solo Artist and British Album of the Year Awards.

Styles is not only a talented singer and performer but an accomplished songwriter as well. He co-wrote many songs for One Direction, including the hit single “Best Song Ever”. Other songs credited to Styles include Ariana Grande’s “Just a Little Bit of Your Heart” and Michael Bublé’s “Someday” (co-written with Meghan Trainor).

Who Has Harry Styles Been in a Relationship With?

Harry Styles and Olivia Wilde have been together for over a year and are still going strong. The 38-year-old director and the 28-year-old singer, who first met in September 2020 on the set of their film Don’t Worry Darling, attended a wedding together in January 2021 as a relationship.

Rise to Fame – The X Factor and One Direction

Styles auditioned for the seventh season of the British singing competition show “The X Factor” in 2010, at his mother’s suggestion. As a solitary competitor who initially appeared in the competition, he failed to convince the judges and was eliminated from the “Boys” category.

He was joined by four other single contestants from his age group who did not make the cut, and they advanced in the competition as a group under the “Groups” category. Styles, Niall Horan, Liam Payne, Louis Tomlinson, and Zayn Malik comprised this group. Despite placing third in the competition, the group achieved considerable fame in the United Kingdom after Styles suggested the name “One Direction.”

Simon Cowell, record executive and judge on “The X Factor,” reportedly signed One Direction to Syco Records on a £2 million contract in January 2011. The group’s debut album, “Up All Night,” was released in November 2011, and it became the first UK group to have its debut album launch at number one in the United States.

They became the only group in Billboard 200 chart history to have all four of their albums debut at number one.

After Malik’s departure in early 2015, the group released their fifth and last album, “Made in the A.M.” in November 2015 with only four members.

What is Harry Styles’s net worth?

The estimated net worth of Harry Styles is $90 Million.

What is Harry Styles’ age?

What height is Harry Styles?

Harry Styles has primarily recognized as a member of the popular band One Direction. The group has broken multiple records and is the only boy band to release its first five albums within a single calendar year. Today, Styles is regarded as one of the world’s most popular singers.