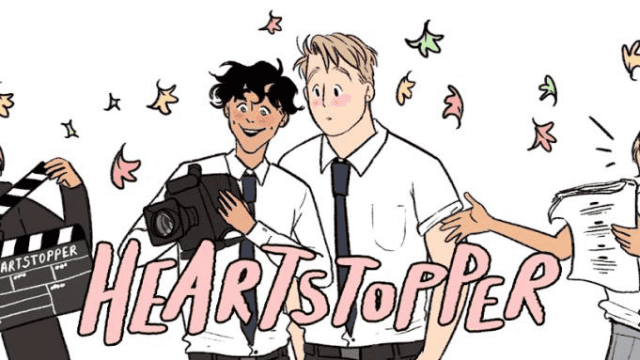 It appears to be a lengthy wait. Netflix confirmed in January 2021 that production on Heartstopper has begun.

The LGBTQ+ love drama is based on Alice Oseman’s graphic novel series of the same name. It follows two males who meet at school and rapidly develop feelings for one another.

The graphic novel initially gained traction as a Tumblr web comic before transitioning to the printed page.

The story follows Nick Nelson, a popular year 11 student, and Charlie Spring, a highly strung and openly gay over-thinker, who are forced to sit next to one another one day, sparking the start of a life-changing journey.

Now, we have confirmation of when Heartstopper will finally make its way to the streamer – and the date is not far off.

Continue reading to learn everything you need to know about Netflix’s Heartstopper, including the cast and release date. 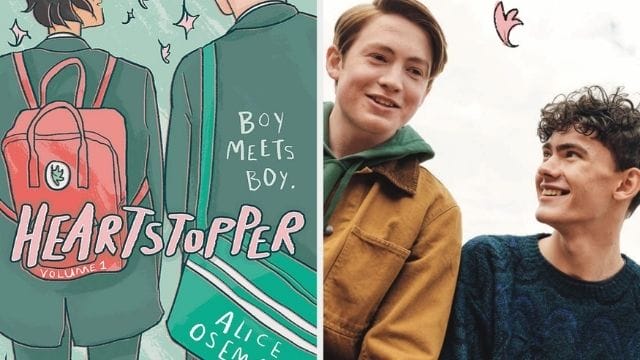 What Is Heartstopper About?

Heartstopper is based on Alice Oseman’s graphic books and follows schoolboys Nick Nelson and Charlie Spring as they meet for the first time after being forced to sit together in class.

For openly homosexual Charlie, their friendship quickly develops into something more, but he initially believes he has no chance with Nick – which couldn’t be further from the truth.

The series will chronicle their emotionally charged relationship, tackling issues ranging from mental health to coming out and being one’s real self.

The first season of Heartstopper has been scheduled for release on Netflix on Friday 22nd April 2022 at 8am GMT.

The season will feature eight episodes, each lasting roughly 30 minutes.

Kit Connor, best known for portraying a young Elton John in the 2019 biopic Rocketman, was revealed in April 2021 to play Nick Nelson in Heartstopper.

Fans of His Dark Materials will recognise him as the voice of Pan, the daemon of curious adolescent Lyra Belacqua who takes on a variety of forms throughout the course of the first two seasons.

Joe Locke, who was discovered by the production following a 10,000-strong open casting call, will co-star with Connor in Heartstopper as Charlie. 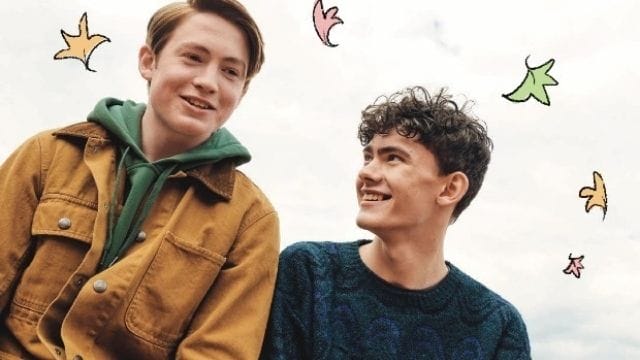 “Nick and Charlie have existed as characters for nearly a decade and are two of my most favourite characters, so I was a little nervous about the casting search, but I am overjoyed and pleased that we’ve cast Kit and Joe,” Alice Oseman said.

“They’re both incredibly brilliant, sweet, hilarious, and intelligent, and they’re absolutely wonderful. It’s been a pleasure getting to know them and welcoming them into the Heartstopper universe, and I’m looking forward to seeing them bring the characters to life on screen.”

The supporting cast for Heartstopper includes Sebastian Croft, best known for his role as a teenage Eddard Stark in Game of Thrones’ sixth season, but is mostly made of new talent. Yasmin Finney, William Gao, Corinna Brown, Kizzy Edgell, Cormac Hyde-Corrin, Tobie Donovan, and Rhea Norwood are among the cast members.

Is Heartstopper Set to Arrive on Netflix?

Heartstopper, the highly awaited adaptation of Alice Oseman’s graphic novels, is rapidly approaching its release date! The new romantic teen LGBTQ+ drama will premiere on Netflix on Friday, April 22, and is guaranteed to be a success with fans, based on the show’s great critic reviews.

You can see the Heartstopper teaser trailer, which features all the anticipated coming-of-age romance, right now.

On Wednesday 14th April 2022, a longer trailer detailing the plot of Heartstopper was published.

Hold Tight Netflix: Hold Tight Who Will Play in It?

Thor Love and Thunder Release Date: who Is Returning?