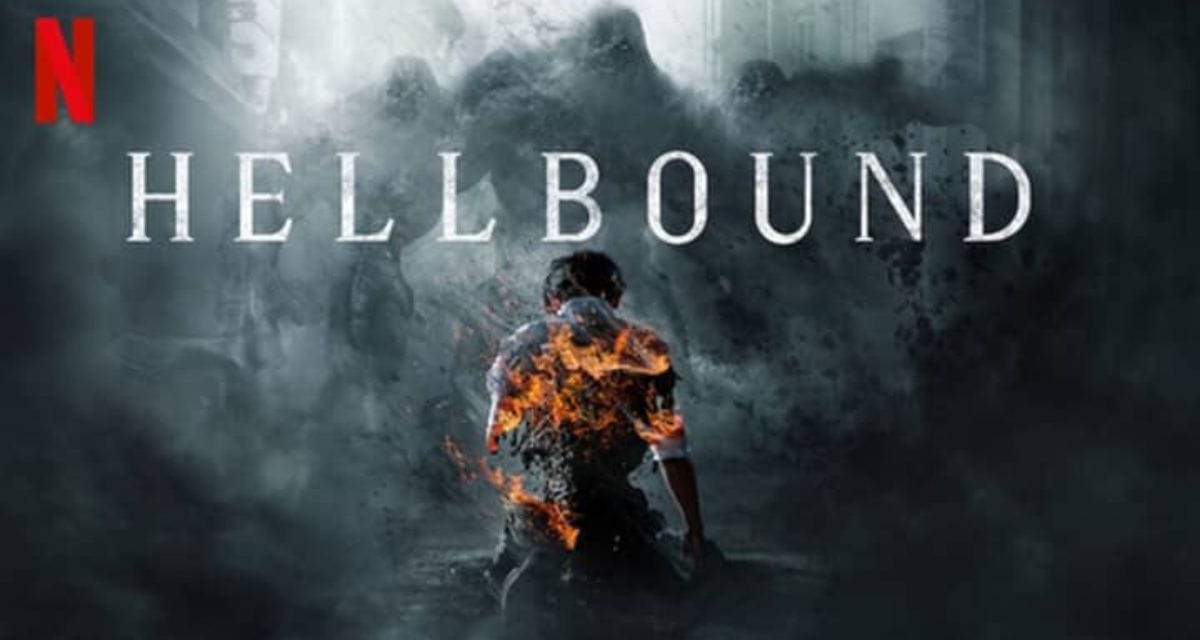 Netflix has just acquired a multitude of South Korean fantasy dramas with a grim tone. The new generation has assimilated this genre so well that it has quickly amassed a massive fan base. Hellbound is also one of these renowned programs.

The show is produced by Netflix and Byun Seung-min serves as executive producer. The production company associated with the show is Climax Studio. The composer of Hellbound is Kim Dong-Wook.

Yoo Ah-in, Kim Hyun-Joo, Park Jeong-min, Won Jin-ah, Yang Ik-June, and others are some of the most talented and well-known names in the entertainment world who appear in Hellbound.

The first season of Hellbound is now rated at 97% on Rotten Tomatoes and 7.90 on IMDb. Considering that Netflix renewed the show for a new season on September 24, 2022.

The fans of Hellbound are eagerly anticipating the second season and want to learn more about it. We recognize your excitement, so here are all the specifics regarding Hellbound’s second season. The article will contain information such as the release date of Season 2 of Hellbound. 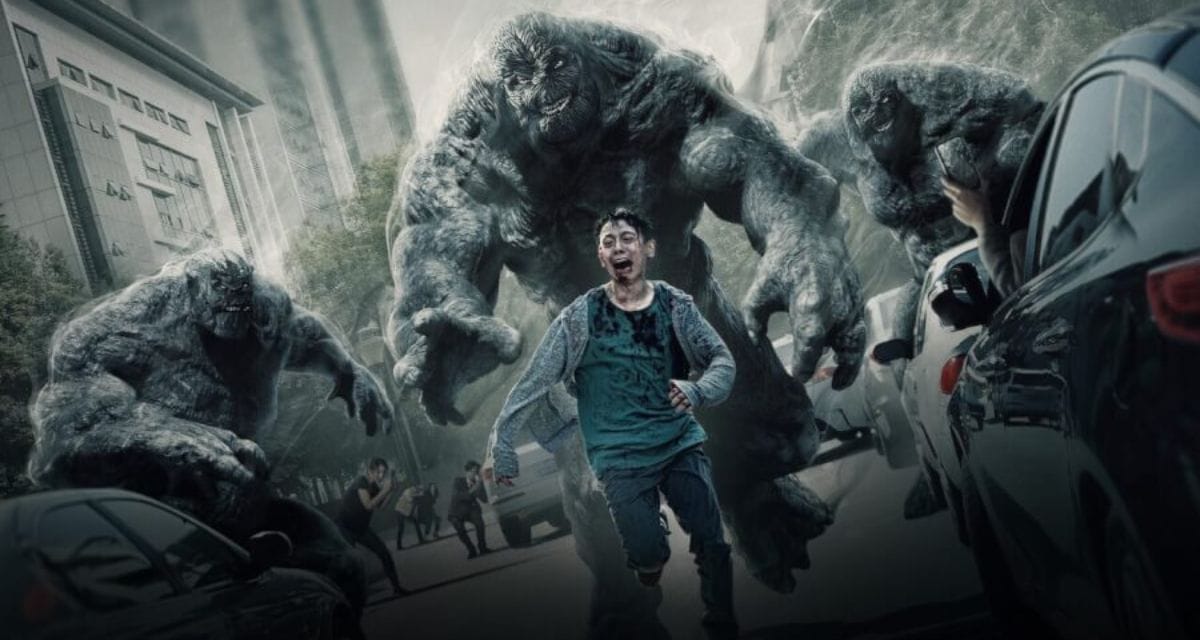 Season 1 of Hellbound premiered on November 19, 2021. The first season of Hellbound consisted of six episodes in total. Since the show has become the most-watched in the world and has a 97% approval rating on Rotten Tomatoes, the producers have renewed it for a second season.
Netflix announced on September 24, 2022, that Hellbound will return for a new season. However, no specific release date for Season 2 of Hellbound has been announced. Netflix has revealed that the upcoming season will premiere in 2023, but additional information about Hellbound Season 2 is still unknown.

The show’s creators have not disclosed many details about the upcoming season, but we can anticipate the return of the series’ main characters in Hellbound Season 2. Yoo Ah-in as Jeong Jin-soo, Kim Hyun-Joo as Min Hyejin, Won Jin-ah as Song So-Hyun, Park Sang-hoon as young Jeong Jin-soo, Park Jeong-min as Bae Young-Jae, and Yang Ik-June as Jin Kyeong-soon is among the anticipated characters.

There is no information about what will occur in Hellbound Season 2, but the conclusion of Season 1 provided hints about what to expect. At the conclusion, the camera focused on Park Jeong-JA’s charred remains. She died in the initial phase of the show, with the New Truth Society using her death to instill fear in others. Despite her apparent demise, she was suddenly resurrected.

Generally, death from monsters may not be permanent, and there are ways to revive people, which gives humanity hope. Season 1 focuses on humanity’s reaction to the new threat, while Season 2 may reveal more about the creatures and why they decide to pose a threat to humanity.

Where To Watch Hellbound Season 2 Online? 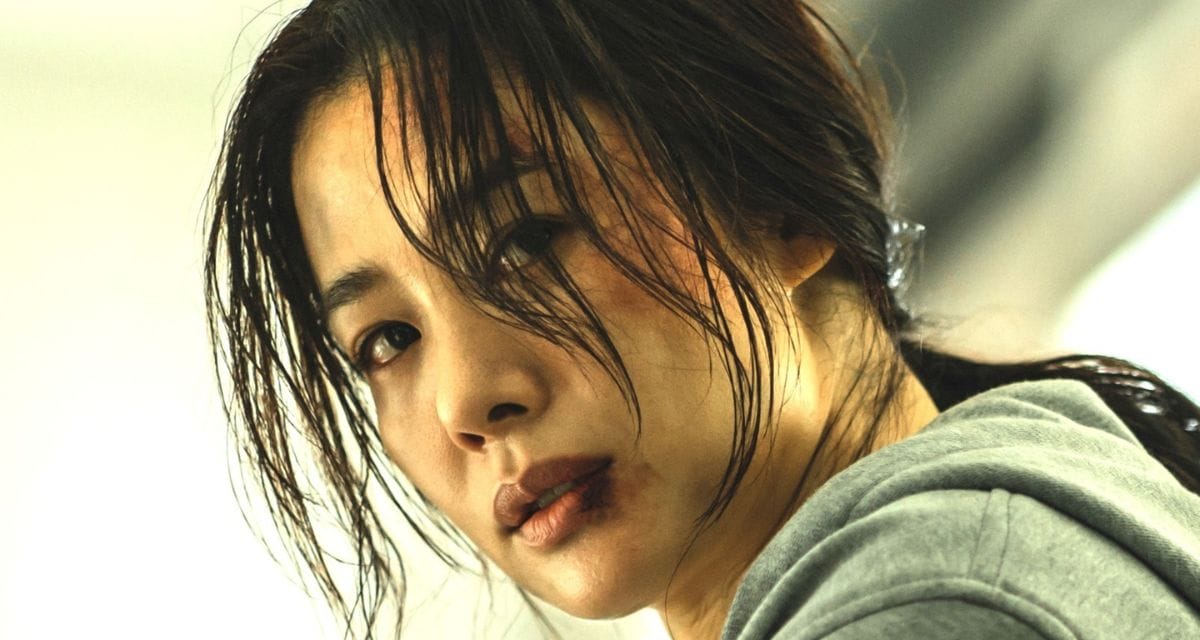 Who is Behind Hellbound?

Before directing Hellbound, filmmaker Sang-ho Yeon was best known for Train to Busan, the highest-grossing picture in South Korea in 2016. Hellbound was launched shortly after Squid Game and became Netflix’s most-watched show in more than 80 countries almost immediately after its premiere.

In the first three days of its release, it was reported that over 43 million hours of the drama were viewed. Hellbound features Ah-in Yoo as the cult leader Jin-soo Jung, Hyun-Joo Kim as the attorney Hyejin Min, and Ik-June Yang as the detective Kyung-hun Jin.

Hellbound is based on a webcomic written by Yeon and illustrated by Kyu-Seok Choi. In its narrative, humans are given decrees from angels that prophesy when they will be consigned to Hell.

When their time comes, horrible animals appear and attack, brutally slaying them. In the first three episodes, a detective investigates the New Truth, a religious cult that believes those destined for Hell are guilty of sin. After a time jump, Episodes 4 through 6 focus on a couple whose unborn child was condemned to spend a few days in hell.

The first season of Hellbound is available on Netflix for streaming. Season 2’s release date has not yet been revealed.