The next episode of Honey Trap Part 2 will be available on Ullu App. The trailer for the web series has been released on the Ullu app. People had different reactions to it.

In the last part of the honey trap, we saw that Vinita, who is unhappy with her marriage, gets a magical honey jar. By using this jar, she starts to get what she wants sexually.

In this part of the honey trap, it is shown that Vinita’s husband breaks the jar of magic honey by accident one day. Men don’t like Vinita because she doesn’t use magic honey, which is why they don’t want to be with her. What is she going to do? See part 2 of Honey Trap to find out. 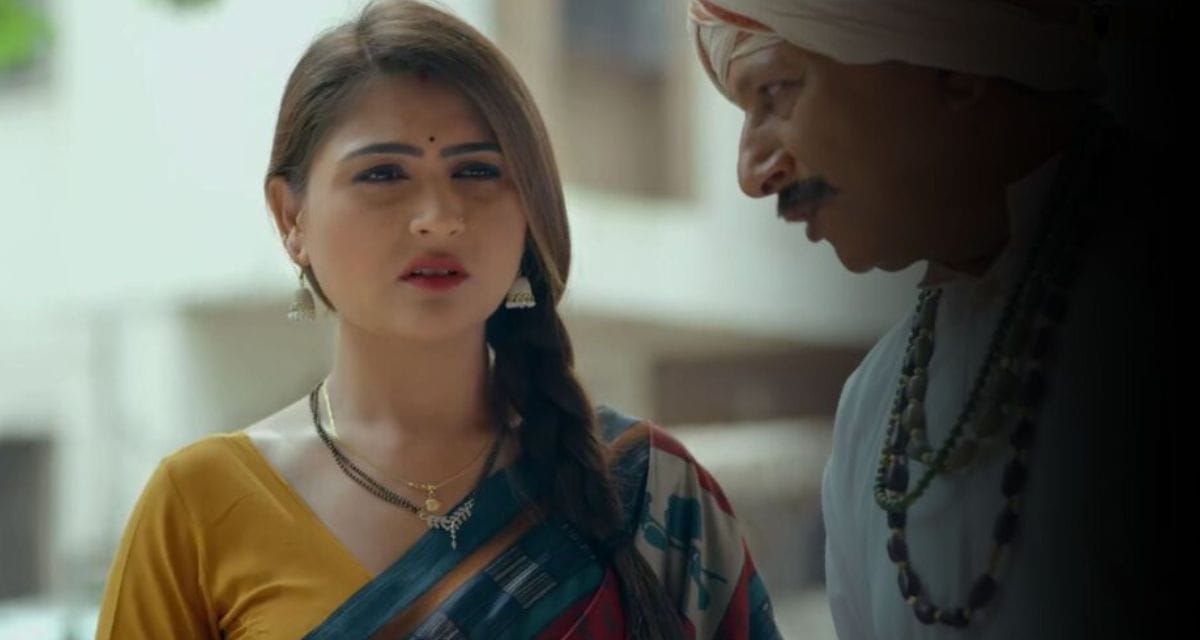 On the Ullu app, you can watch all of the episodes of this web series. But there’s one thing that makes sure the Ullu app isn’t free. If you want to watch web series, it would be best to pay for a subscription. A subscription to the Ullu app starts at just 99 per month. If you like web series, you should buy an annual plan, which only costs $297 per year.

Who is Jordin Sparks’ Husband? Sparks Fell in Love With Him at First Sight!