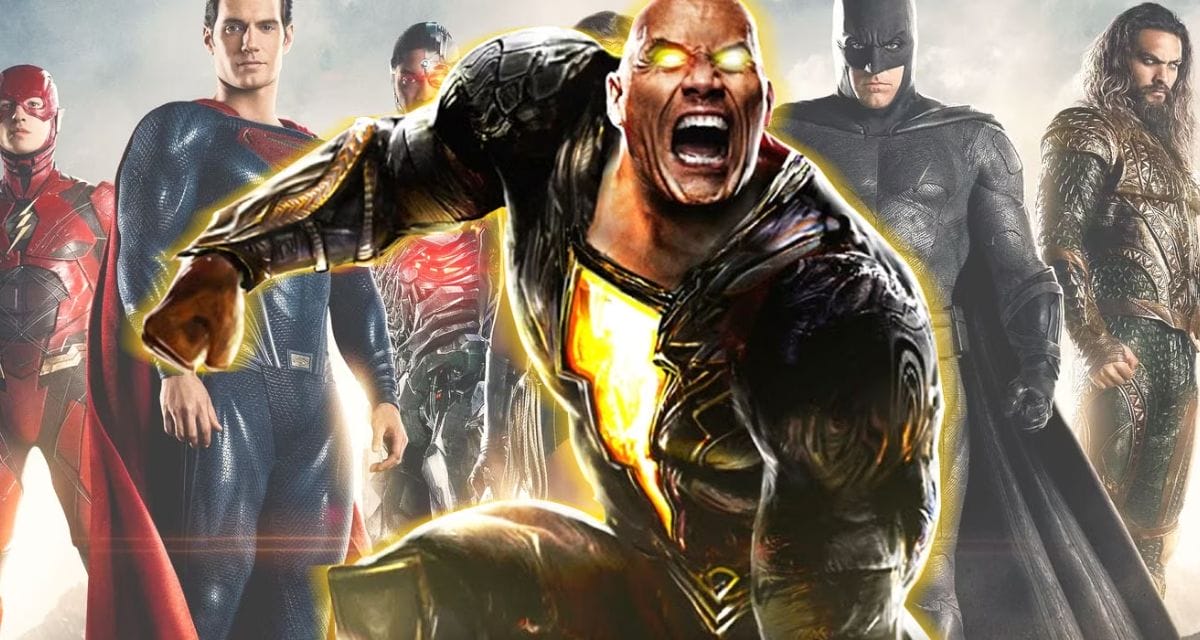 At a screening of Black Adam, Entertainment Tonight queried Johnson about his involvement in Cavill’s return to the DCEU, adding that “the cat is out of the bag.” Choosing his words carefully, Johnson said, “Well, here’s what I can say.” “I can tell you that the purpose of Black Adam was to expand the DC Universe by presenting not just Black Adam, but also the entire JSA… and, as I have been saying all along, Seven Bucks [Productions] has an ethos… and that is, we always put the fans first… We’ve built Black Adam as the most powerful and unstoppable force in our world, as viewers have been so passionate and loud about him for years.

But fans have been so impassioned about… “Where is the universe’s most unstoppable force?” Whereabouts?’ Well… we’ve all fought for this moment, so I’ll just say: Welcome home.”

To Johnson’s point, DCEU fans have long desired Cavill’s return to the franchise, as he has not portrayed the Last Son of Krypton in over five years. Cavill initially portrayed Kal-El/Clark Kent/Superman in the inaugural DCEU film, Man of Steel (2013). He subsequently reprised the character in Batman v Superman: Dawn of Justice (2016) and Justice League (2017). 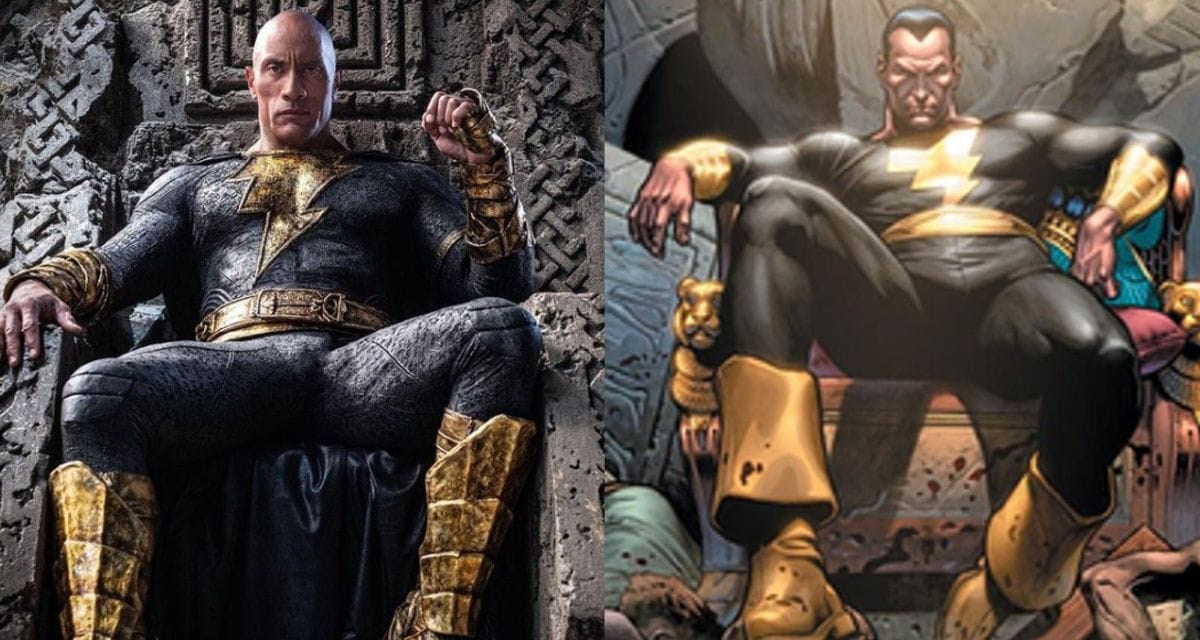 Superman has now appeared in additional projects, such as the 2019 blockbuster Shazam! and the 2022 HBO Max series Peacemaker. However, Cavill did not appear in either cameo, as the Man of Steel was portrayed in both films by a body double. Cavill does appear as Superman in Justice League, the 2021 director’s cut of the aforementioned 2017 picture, directed by Zack Snyder. However, unlike several of his co-stars, Cavill did not film any new footage for the 2021 version of Justice League.

Black Adam, directed by Jaume Collet-Serra, will debut in theaters on Friday, October 21 in just over a week. The film also features Aldis Hodge as Hawkman, Noah Centineo as Atom Smasher, Quintessa Swindell as Cyclone, and Pierce Brosnan as Doctor Fate, in addition to Johnson as Black Adam.

The official synopsis for the most recent DCEU film states, “In ancient Kahndaq, Teth Adam was granted the gods’ great powers.” “After employing his abilities for vengeance, he was imprisoned and transformed into Black Adam. Nearly 5,000 years have passed since Black Adam was a man, and he has since become a myth and a legend.

Hawkman, Dr. Fate, Atom Smasher, and Cyclone, who make up the Justice Society, oppose his unique brand of justice, which was born of wrath, now that he has been set free.”

PCNOK – A Review of the PCNOK Network, News

What is it PSD Prior Approval?