Collider is pleased to announce that three animated Disney masterpieces will receive dubs in indigenous languages on Disney+. Dubs are crucial for those who have trouble reading subtitles to appreciate a film, which makes them particularly significant for children.

As a result, more people will be able to enjoy some of Disney’s most cherished animated classics due to Disney+’s expansion of its native language dubbing library.

Beginning this Friday, Disney+ users can watch Bambi in the indigenous American language Arapaho, which is spoken by approximately one thousand individuals. The film depicts the heartbreaking tale of a young deer whose mother is killed by a hunter.

Bambi must learn how to survive in the wilderness with the help of his companions, a rabbit named Thumper and a striped skunk named Flower. Bambi’s Arapaho dub was first recorded in 1990 and is the first indigenous language dub ever produced by Disney.

The Lion King is another classic Disney film added to the burgeoning Disney+ library of indigenous language dubs. The popular journey of Simba will soon be available in Zulu, a Bantu language spoken by over nine million people, primarily in South Africa. 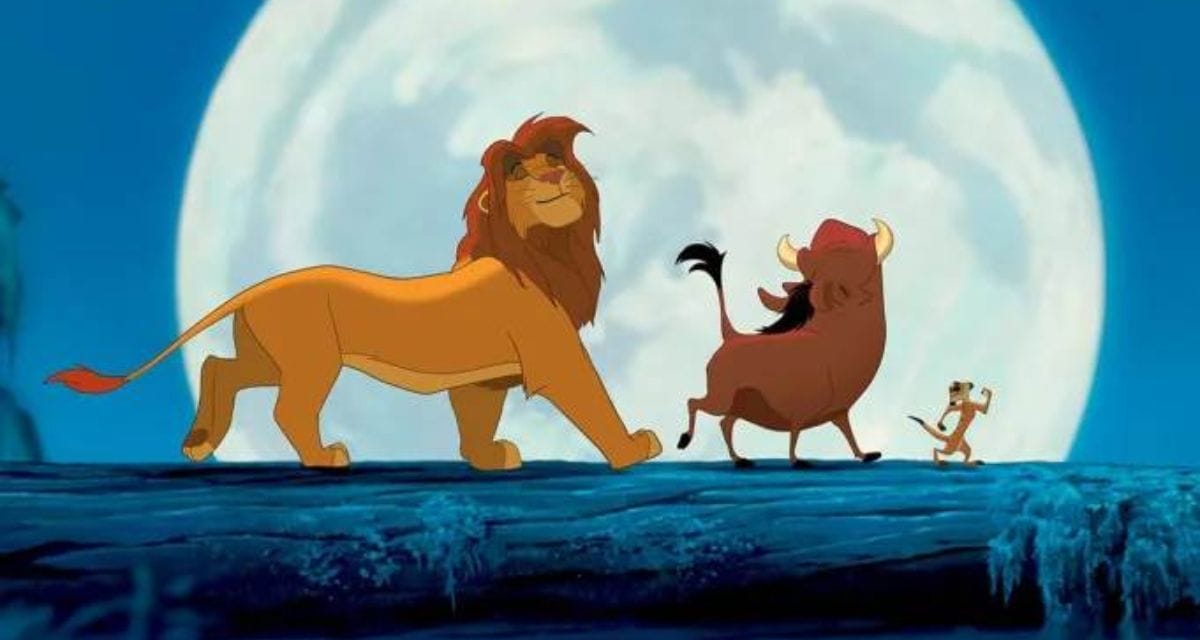 A significant portion of the film’s characters are named in Swahili, another Bantu language, and the Zulu dub dates back to the film’s initial release, when Roger Allers and Rob Minkoff flew to South Africa to find a Zulu-speaking voice cast.

Moana, the third Disney animated film to receive an indigenous language dub on Disney+, will be available in Tahitian, a Polynesian language spoken on Tahiti and other French Polynesian islands.

Moana was the first film to be completely dubbed in the Tahitian language. Moana’s Tahitian dub was never made available to the general public; only schools and institutions have access to it. There is also a Mori-dubbed version of Moana, so perhaps that will be added to Disney+ next?

Bambi, The Lion King, and Moana are not the first Disney+ films to feature an indigenous language dub. Currently, the streaming service offers Navajo-dubbed versions of Finding Nemo and Star Wars: Episode IV: A New Hope.

Recently, Hulu, another Disney-owned streaming service, published a version of Prey with Comanche dubbing, demonstrating the company’s commitment to enhancing its accessibility services.

Who is Isaiah Stannard? All the Things You Need to Know Today!