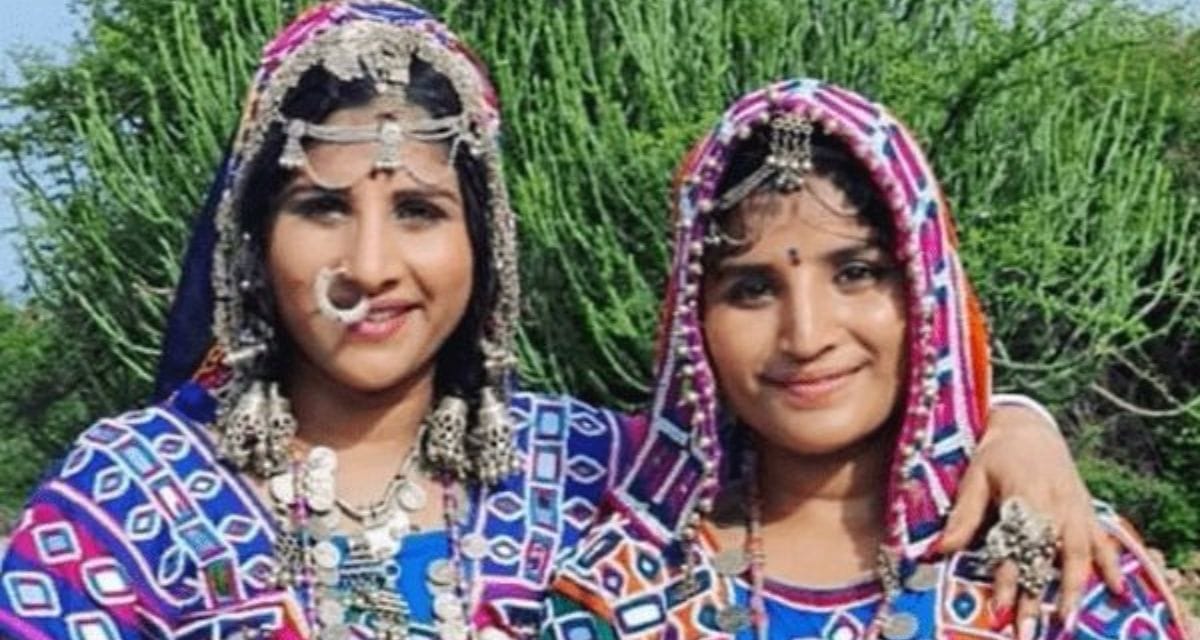 Indravathi Chauhan is an Indian playback singer renowned for her outstanding Telugu film industry-centric songs. She became an internet phenomenon after performing the hit single “Oo Antava Mava Oo Antava” for the film Pushpa: The Rise (2021).

Indravathi Chauhan was born in Gooty, Anantpur District, Andhra Pradesh in 2000 (age 21 as of 2021). She is a member of the Banjara culture, which prefers to marry girls at the age of 12 and expects them to bear sons. She comes from an extremely humble background and once lived in a home without bathrooms, forcing her family to bathe at their neighbors’ homes. She received her diploma from Sri Venkateswara College in Anantapur and has never received any formal vocal training.

Indravathi Chauhan is a member of the Banjara ethnic group, and her native language is Gor Boli, also known as Lambadi, which is renowned for lacking a script.

Few details are known about her parents. Her older sister, Satyavathi Rathod, widely known as Mangli, is a well-known Indian playback singer and news anchor. Mangli has performed the Kannada rendition of “Oo Antava Mava Oo Antava” by Indravti. She has a brother named Shiva.

Even though Indravathi lacks a background in classical singing, she performed on a show about folk singers hosted by her sister Mangali. When music director Devi Sri Prasad (commonly known as DSP) was seeking a new voice for the song “Oo Antava Mava Oo Antava,” Indravathi sent a video of herself singing on the show as her audition. She was chosen and requested to perform a voice test. This is how she secured the 2021 dance hit “Oo Antava Mava Oo Antava.”

Indravathi explains, When I found out that I had been selected for the song, I was ecstatic. Sir Devi Sri Prasad gently instructed me on how to sing each and every phrase, bringing out the best in me. I am indebted to the entire Pushpa team for this chance.”

Even music director Devi Sri Prasad credited Indravathi Chauhan for the popularity of the song, stating,

She was a very quick learner and did precisely what I asked of her, and here we are now.”