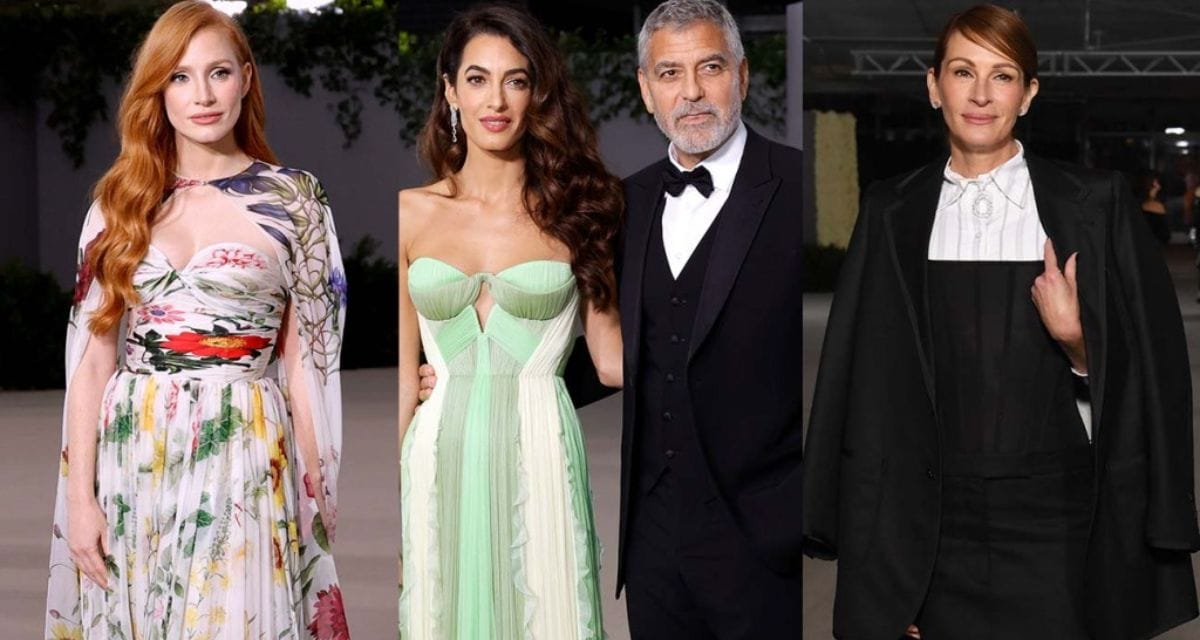 Swinton, who got the Visionary Award for “an artist or scholar whose substantial body of work has enhanced the art of cinema,” told The Hollywood Reporter that the distinction was “pretty much beyond imaginable.”

“I simply cannot comprehend it,” she continued.

“I won’t know for sure what it is until we enter, but it nearly feels like too much.”

McQueen, who got the Vantage Award for “an artist or academic who has helped to interpret or challenge prevalent narratives around cinema,” stated, “It’s a pleasure to be acknowledged by the Academy; who else would you want to be honored by as a filmmaker?” 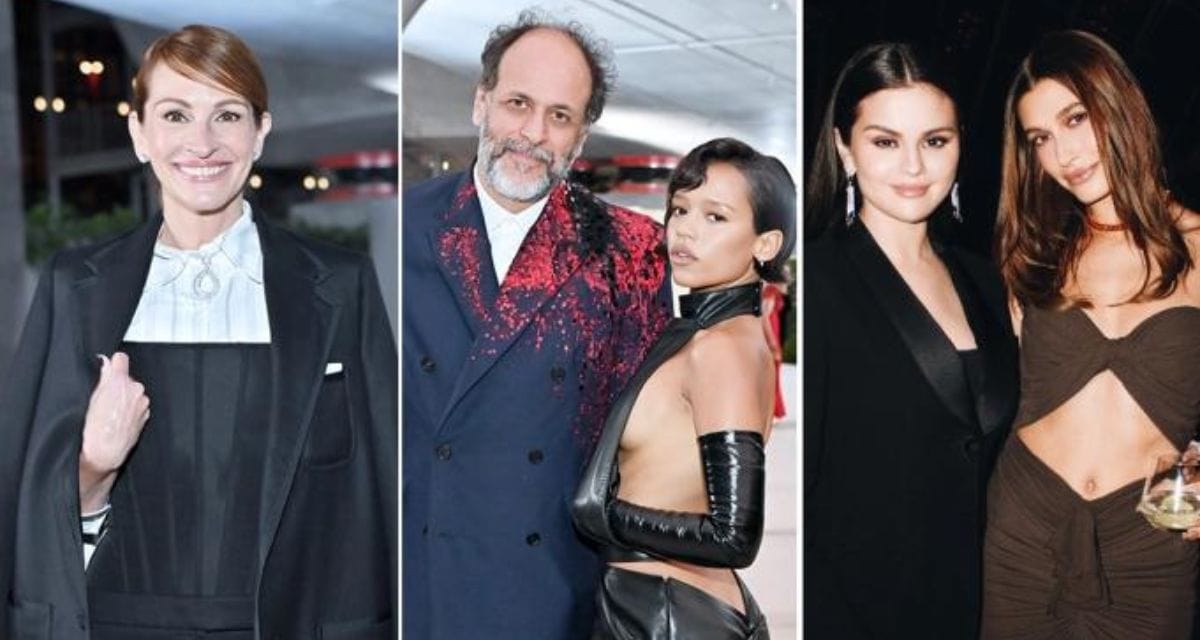 Vice-chair of the museum’s board Miky Lee received the Pillar Award for “exemplary leadership and support for the Academy Museum,” while Roberts received the inaugural Gala Icon Award for “an artist whose career has had a substantial global cultural effect.”

Chastain, who walked the press line with her The Good Nurse co-star Eddie Redmayne, remarked that “Julia Roberts brought him out, he’s extremely pleased that Julia Roberts will be here tonight,” a statement that Redmayne echoed.

When asked if he had any conversation starters prepared for Roberts, Chastain teased, “I’m just a lad, standing in front of a girl, begging her to love me…” from the film Notting Hill, while Redmayne confirmed this would be their second effort.

The actor stated, “I did meet her once, and she very graciously gave me an award, but I made a fool of myself.” “I just gushed.

I felt humiliated by that.” Since the gala is also a significant fundraiser for the museum, Chastain added, “They raised $11 million last year, so hopefully—open your wallet, Redmayne. Make it 12!”

Swinton also received praise on the red carpet, particularly from Majors, who dubbed the actress his favorite. “I understand she will be here. I may be too shy to speak to her, but she’s my favorite,” he revealed, further highlighting the significance of the Academy Museum as a center for Los Angeles’ cinematic history. 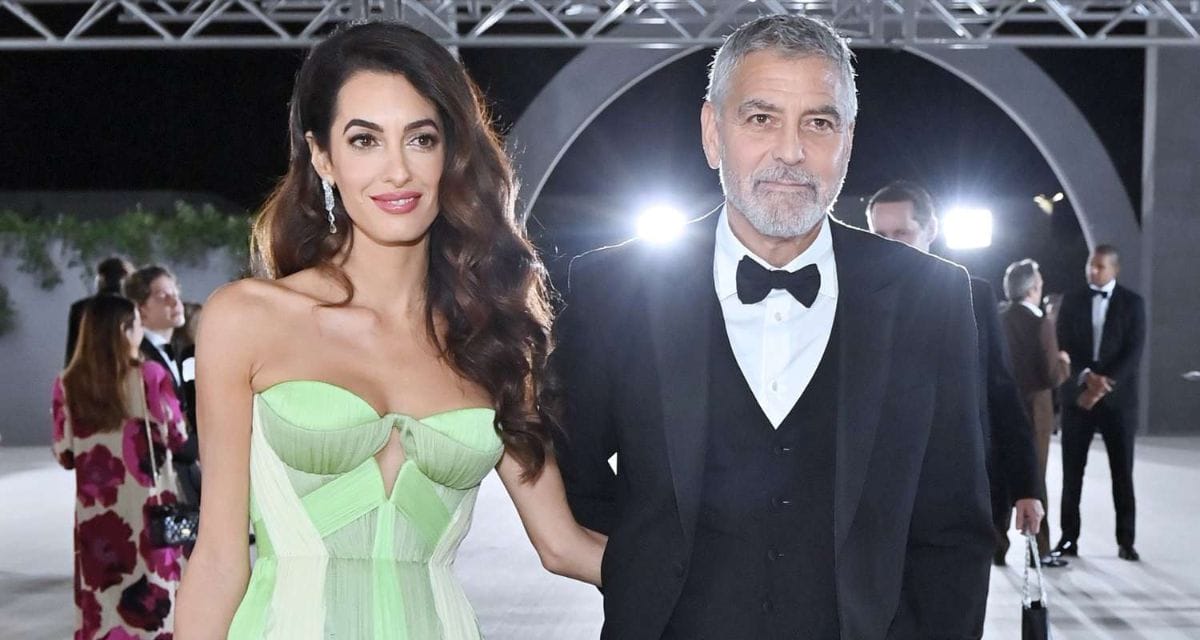 “Cinema is the instrument of democracy, and if we can preserve our development in capsules or in any other way, we should do so,” he remarked. It teaches us how to live and how to live more effectively. I am pleased to be here today to recognize these individuals and their accomplishments.”

Swinton herself added, “The thing about the film is that it never gets old, and it’s vital that the collection is accessible to everyone. And this museum is just remarkable. I discovered it yesterday, and it is so vibrant and inclusive. I believe that everyone who lives in Los Angeles should come here as much as possible.”