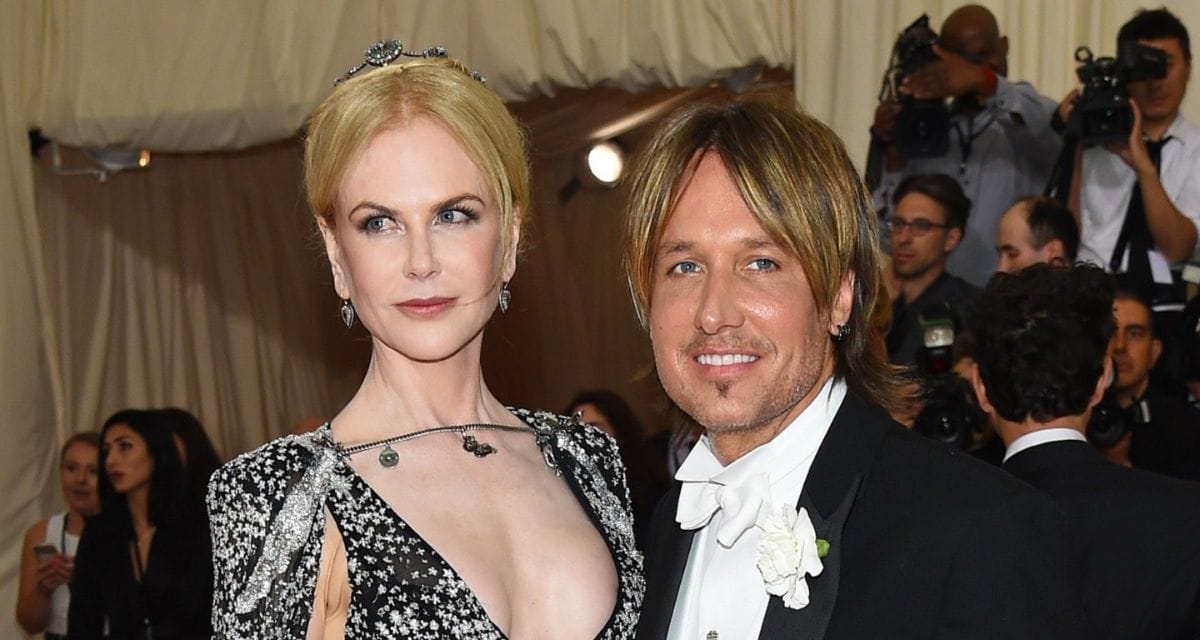 In a 2007 interview with Ellen DeGeneres, the actress admitted that she had a crush on Keith despite his lack of interest in her and the fact that he did not call her for four months!

Keith Urban later admitted that it took him a while to call Nicole Kidman because he was not in a particularly good mood at the time, but he eventually worked up the courage to do so.

The rest is now past. The couple dated for a year before getting married and have been inseparable ever since. However, fans have been curious to learn more about this couple because, over the years, they have provided us all with major couple goals. Not to forget the thoughtful birthday greetings the two have written for one another.

Nicole Kidman is still married to Keith Urban. They have been married for seventeen years. Nicole Kidman and Keith Urban met for the first time in 2005, and after a year of dating, they tied the knot in a beautiful ceremony in Australia in June of 2006.

Nicole Kidman claimed in a later interview that the two went on a trip to Woodstock, New York and that she was very persuaded at that time that he was her soul mate.

However, their marital bliss encountered a minor snag when Kidman was required to organize an intervention for Keith’s addiction. In 2008, Nicole gave birth to a daughter named Sunday Rose, and in 2011, the couple welcomed a daughter named Faith Margaret via surrogate. 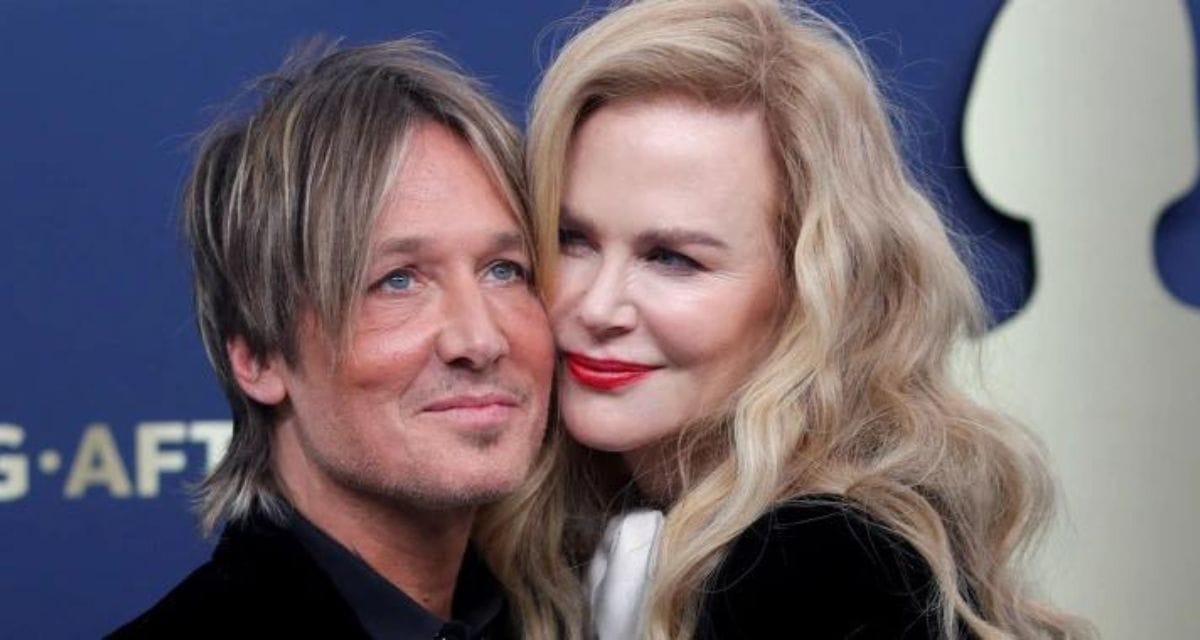 The Aquaman actress revealed that Keith was there to help her through her father’s death and that he has been so good to her for the past nine years, but for the last month, which has been a particularly difficult time for her, he carried her through the difficulty.

Is Keith Urban Urging Nicole Kidman to Record Her Album?

The 55-year-old actress demonstrated her singing abilities in the musical Moulin Rogue in 2001, not to mention Kidman singing a few duets with her husband, Keith.

However, according to a close source, the actress is hesitant to pursue a music career. Kidman believes that it would be more of a side gig than something she would dedicate herself to.

However, her husband Keith has been supportive of the idea, telling Nicole that it would be a waste not to explore her singing talent and offering to write and produce her album.

Keith Urban has previously recorded duets with Carrie Underwood and Pink, but he insists his favorite duet partner is his wife Nicole. A close source has revealed that Keith tells Nicole that she will regret not trying if she doesn’t.

Keith Urban, a popular musician, recently expressed his disappointment at having to fly alone to the 2022 CMA Awards. This time, the country music singer was not seen with his wife, the Hollywood actress Nicole Kidman, as they enjoyed the ceremony in Nashville together. The musical has explained why. Keith stated he was separated from the actress at the eleventh hour.

Keith Urban added that Nicole couldn’t accompany him because she was in Baltimore filming her upcoming Paramount+ spy series, Lioness, despite the fact that Nicole Kidman was also disappointed about missing country music’s biggest night.

The series is also co-produced by Nicole Kidman. With his, The Speed of Now World Tour, Keith has also been keeping himself occupied. During her husband’s tour, Kidman made a few on-stage cameos, allowing fans to catch a glimpse of her.