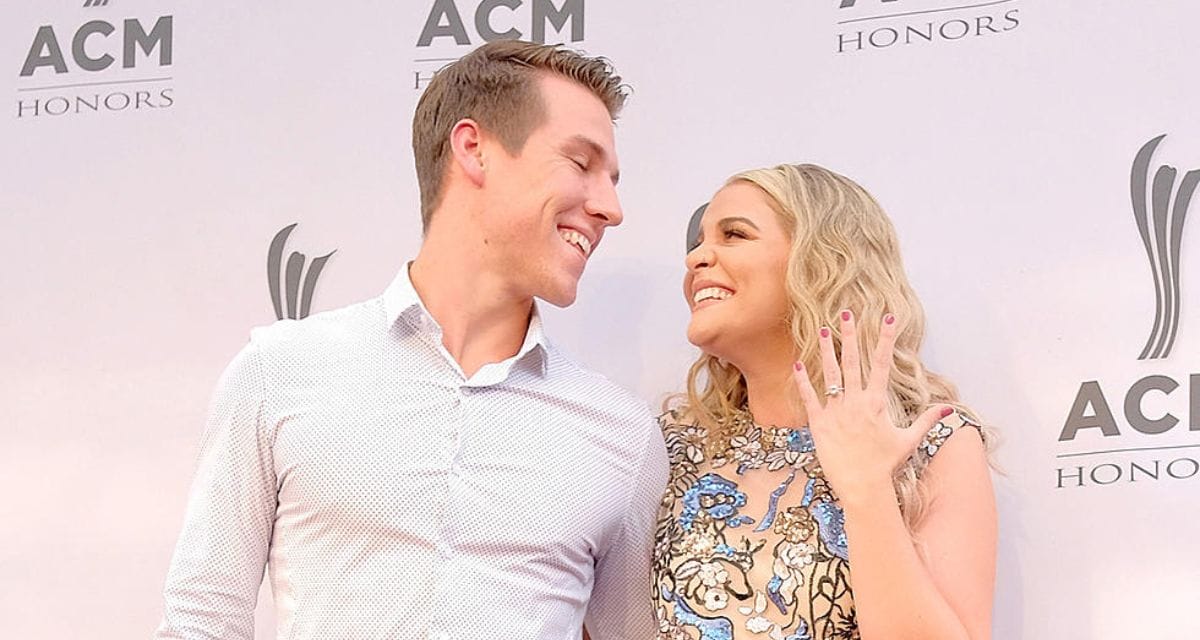 From the same creators as Naked and Afraid come Beyond the Edge! Who’s ready to witness nine celebrities fly to Panama to compete in various challenges for the chance to earn money for their preferred charity? Imagine Indiana Jones crossed with Double Dare (where are all the ’90s kids?). Lauren Alaina, a former contestant on American Idol, is one of the not-naked-but-possibly-afraid celebs competing.

This is a tough game show that forces participants out of their comfort zones and actual homes. Obviously, this raises the question of whom the contestants left behind. Did someone await Lauren Alaina’s return home? Who does she date? Hopefully, this show did not push her relationship to the brink of insanity.

Who is Lauren Alaina Dating?

Lauren is in a relationship with a mystery man she has been seeing for approximately a year. She recently told Audacy’s Rob + Holly (via CMT) that she has never posted anything about him because he is hers alone. Lauren relies on their fellow musician, longtime friend, and collaborator Jon Pardi to evaluate potential boyfriends. Jon appears to like this new guy.

Prior to settling down with this particular beau, Lauren described a time when Jon met a man she had just begun dating. Lauren introduced this man to Jon at a bar in Nashville, and Jon immediately stated to his face, “I don’t like this guy.” This was all the information Lauren required to let go of the situation.

Lauren and Jon sang a beautiful duet on the song “Getting Over Him,” which she co-wrote with Paul DiGiovanni and Emily Weisband. Lauren’s buddy once told her that not every guy needs to be “the one” – sometimes they come into your life to help you get over the previous one. Lauren stated, “He does not have to be here forever man.”

Lauren is Getting Back to Her ‘American Idol’ Roots!

Lauren will return to her roots as a guide for American Idol’s Hollywood Week, which begins on March 28. In a new advertisement, Season 6 champion Jordin Sparks, Season 7 champion David Cook, and Season 2 champion Ruben Studdard join Lauren in shaping the vocal cords of the next American singing sensation. Interestingly, Lauren is the only guide to have finished second during her season. What occurred?

In 2011, at the age of 15 years old, Lauren competed in Season 10 against Scotty McCreery. According to Entertainment Weekly, approximately an hour before the performance, internet chatter suggested Lauren was too ill to perform. It appeared like second-place finisher Haley Reinhart would have to take her position. The performance did proceed, although it was really close.

Michael Orland, the musical director and arranger for American Idol, told Entertainment Weekly that earlier that morning, Lauren exited the stage and stated, “I’m not singing any of my notes.” Michael requested that she strike one and then mumble the remainder. Lauren apparently ruptured one of her vocal cords, but the on-site physician was able to administer medication to “deflate her vocal cords.”

We will never know if that was the reason Lauren lost that season, but she is undoubtedly winning now. Will she continue to perform in this manner on Beyond the Edge? We are at the very edge of our seats.