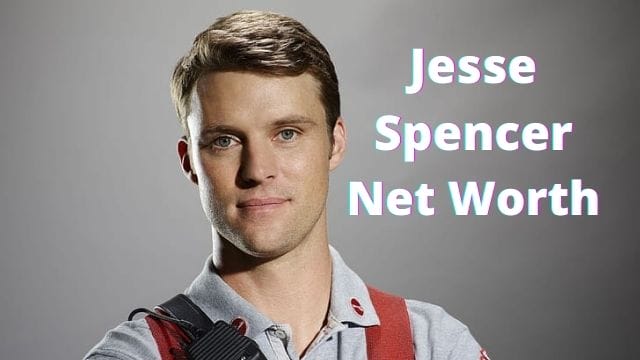 An Australian actor and singer, Jesse Gordon Spencer was born on February 12th, 1979 in Sydney.

Jesse Spencer’s resignation from the popular NBC series Chicago Fire, we decided to collect information about his career background as well as his projected personal net worth.
After 200 episodes, Chicago Fire, the program that has depicted a firefighters’ band in the state of Illinois, has said goodbye to Spencer’s involvement in the show. We’ve also looked at the circumstances behind the character’s departure from the plot.

He is one of four siblings. Tarney Spencer, an Oculoplastic surgeon, and Luke Spencer, an orthopedic surgeon, are Spencer’s two elder brothers. Polly Spencer, his younger sister, is an anesthetist. He went to Canterbury Primary School, Malvern Central School, and the prestigious Scotch College as a child.

He auditioned for the long-running soap drama neighbors while there. He had passed his VCE and had been accepted to Monash University, but he decided to pursue acting instead.

From 1994 until 2000, Spencer played Billy Kennedy in the Australian serial drama neighbors. Later, in 2005, he reprised his character in an episode commemorating the show’s 20th anniversary. His character was the son of Dr. Karl and Susan Kennedy, long-time Ramsay Street residents.

Spencer supplied the narration for the Code Read Network public interest advertisements about dyslexia that will appear on Australian television in 2022, capitalizing on the fact that his neighbor’s character, Billy, was dyslexic. 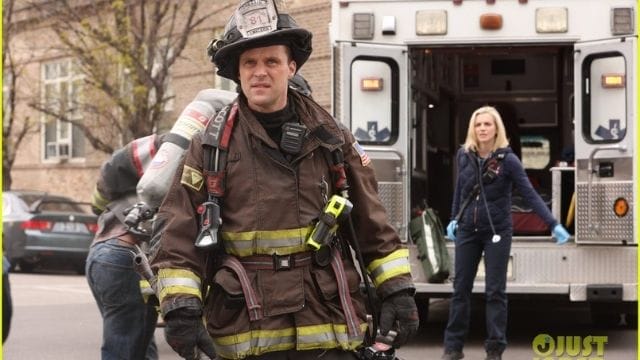 Following his tenure on neighbors, he appeared in movies such as Winning London with the Olsen Twins, Uptown Girls, and Swimming Upstream.

Spencer portrayed Dr. Robert Chase, an intensive care specialist and surgeon, in the Fox medical drama House from 2004 until 2012. He portrayed Chase throughout the entire course of the program, making him the show’s second longest-serving member of the lead character’s crew.

From 2012 until 2021, Spencer played fireman Matthew Casey in the NBC program Chicago Fire.

In 1986, Spencer joined the Australian Boys Choir. He sang with them from 1986 to 1992. His former House co-star, Hugh Laurie, is in a band called Band from TV.

He plays the violin in this group. At different events, they play, and the money they make goes to help other people. In April 2008, the band played on Idol Gives Back.

Jennifer Morrison, the American actress who plays Spencer’s House co-star, and Spencer first met in March 2004 at Vancouver International Airport, when they were on their way to Vancouver to shoot the pilot episode of House. Spencer and Morrison started dating in July 2004 and were engaged while on vacation in Paris near the Eiffel Tower around Christmas 2006.

From 2008 until 2010, Spencer was in a relationship with British actress and singer Louise Griffiths.

During the years 2010 to 2013, Spencer was in a relationship with Brazilian big wave surfer Maya Gabeira. 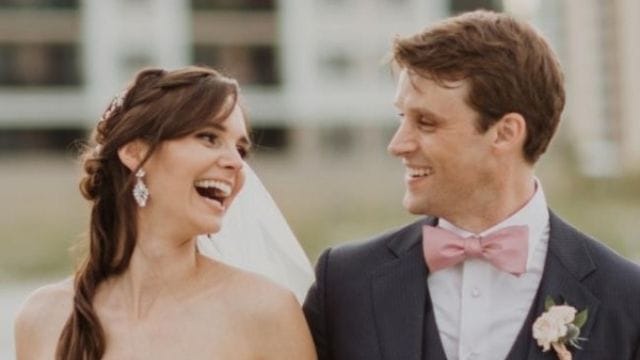 Spencer became a citizen of the United States in November 2021.

Jesse Spencer is an Australian actor with an estimated net worth of $8 million.

How much does Jesse Spencer make per Episode of Chicago Fire?

Jesse Spencer is an Australian actor with an estimated net worth of $8 million.

Jesse has portrayed Matthew Casey for the Chicago Fire for the last ten seasons. In order to care for the Firehouse 51 personality, Andy Darden—who tragically died during the premiere—was brought in.

Is Jesse Spencer coming back to Chicago Fire?

For the Season 10 finale of “Chicago Fire,” Variety has confirmed that Jesse Spencer will be returning to the show. A few months ago, he left the show, but he will return to Chicago for Severide (Taylor Kinney) and Stella’s wedding.

Mind Hunter Season 3 Release Date: Will this movie will come in May 2022?