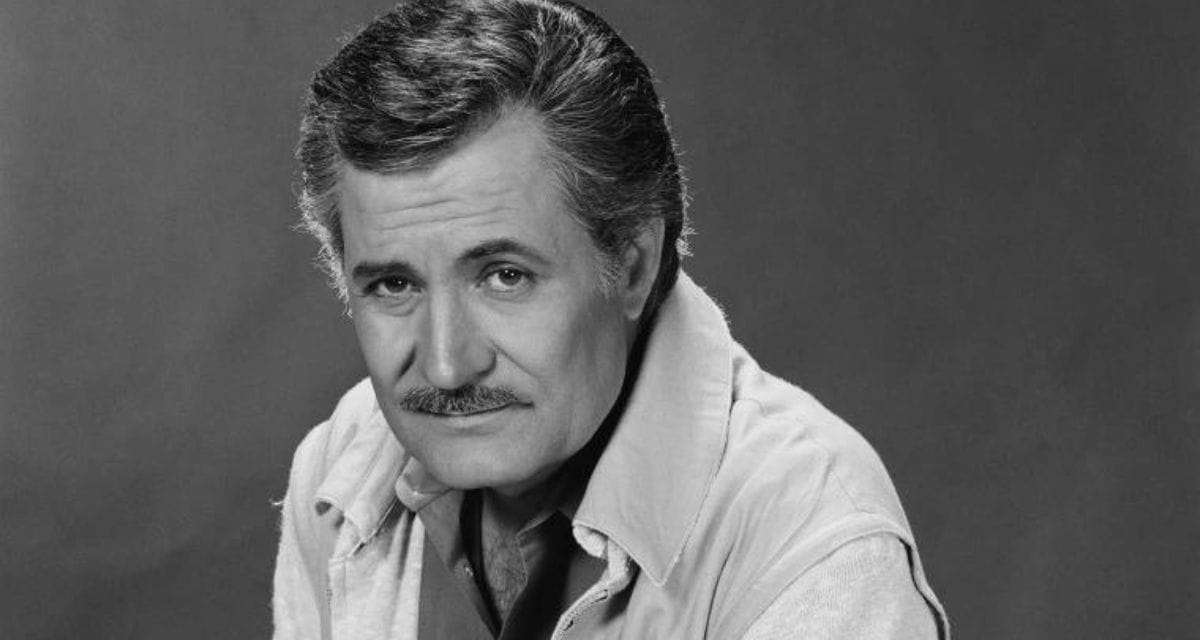 The news of renowned actor John Aniston’s death has shaken the whole entertainment industry. Jennifer Aniston, John Aniston’s daughter, delivered the announcement of her father’s passing. The ‘Friends’ star revealed the news on her Instagram account alongside several old photos of her and her father, which demonstrated her adoration for him.

According to the post by Jennifer Aniston, John died on November 11, 2022. Upon the announcement of the loss of her father, a famous actor, millions of admirers responded to her post to express their love and support during this terrible time.

Helena Christensen was one of the first individuals to comment on Jennifer Aniston’s post. Helena admired the appearance and smile of the deceased actor, and she also showed her support for Jennifer. John Aniston was 89 years old when he passed away.

Who Was John Aniston?

John Anthony Aniston was an American actor of Greek descent. John Aniston is well-known for his portrayal of Victor Kiriakis on the daytime drama series Days of Our Lives. This is one of the longest-running scripted television series in the world, having debuted in 1965.

John was a member of the series for approximately 37 years, and he remained a member until his passing on November 11, 2022. In 2022, he also received an Emmy for the role. Jennifer Aniston was the daughter of actor John Aniston.

The name ‘Days of Our Lives is also mentioned in the hit television series ‘Friends,’ in which Joey Tribbiani, portrayed by Matt Leblanc, plays the role of Dr. Drake Ramoray.

John Aniston was born on Crete, a Greek island, on July 24, 1933. When John was two years old, his family moved from Greece to the United States. The family eventually established a restaurant in Chester, Pennsylvania, where they eventually settled.

John Aniston earned a bachelor’s degree in theater arts from Pennsylvania State University. After finishing college, John enlisted in the United States Navy and served his time. He resigned from the Navy as a lieutenant commander.

Career As An Actor

John Aniston began his acting career in 1962 when he portrayed ‘Officer#1′ on the ’87th Precinct’ police procedural series. John rose to prominence as an actor and was best known for his roles in soap operas.

He began his career in soap operas with ‘Days of Our Lives,’ one of the longest-running scripted television series in history. John’s initial appearance in the series was as Eric Richards. After that, he worked on various projects, including ‘Love of Life’ and ‘Search for Tomorrow.’

In July 1985, he rejoined the cast of “Days of Our Lives” as Victor Kiriakis, a role he played until his recent passing. He was awarded an Emmy for his role in the series.

John Aniston was married twice throughout his life. In 1965, he was wed for the first time. John was married to the actress Nancy Dow. In her brief career, Nancy had appeared in a handful of films and television series. Jennifer Aniston, one of the most well-known actresses in Hollywood history, was born to the couple as a baby daughter. The couple eventually divorced, and John subsequently remarried.

In 1984, John married for the second time. The couple met on the set of ‘Love, Life’ and eventually married Sherry Rooney. Sherry Rooney is widely recognized for her role in the film “Search for Tomorrow.” The couple’s union produced a son named Alexander.

John Aniston – Cause Of Death

His daughter Jennifer Aniston revealed the news of her father’s passing through an Instagram post. According to the post, the well-known actor died on November 11, it was stated. Even though the essay describes how much Jennifer loved her father, the exact cause of his passing is not mentioned.

The groups that represent the actor have yet to formally disclose the circumstances surrounding his demise. Jennifer adds in her post that her father’s passing was peaceful and also painless, despite the absence of any mention of the reason for death.

From the statement, it can be assumed that John Aniston died of natural causes and that he passed away peacefully and without any form of pain.

In her Instagram post, Jennifer describes him as the most beautiful person she has ever met and expresses gratitude that he passed away peacefully and without suffering.

After recalling the date of her father’s death, Jennifer recalled that her father always had impeccable timing and that the day will now hold a deeper significance for her. Jennifer closed her note by stating don’t forget to visit. In addition to the statement, she also posted some old photographs of her father. 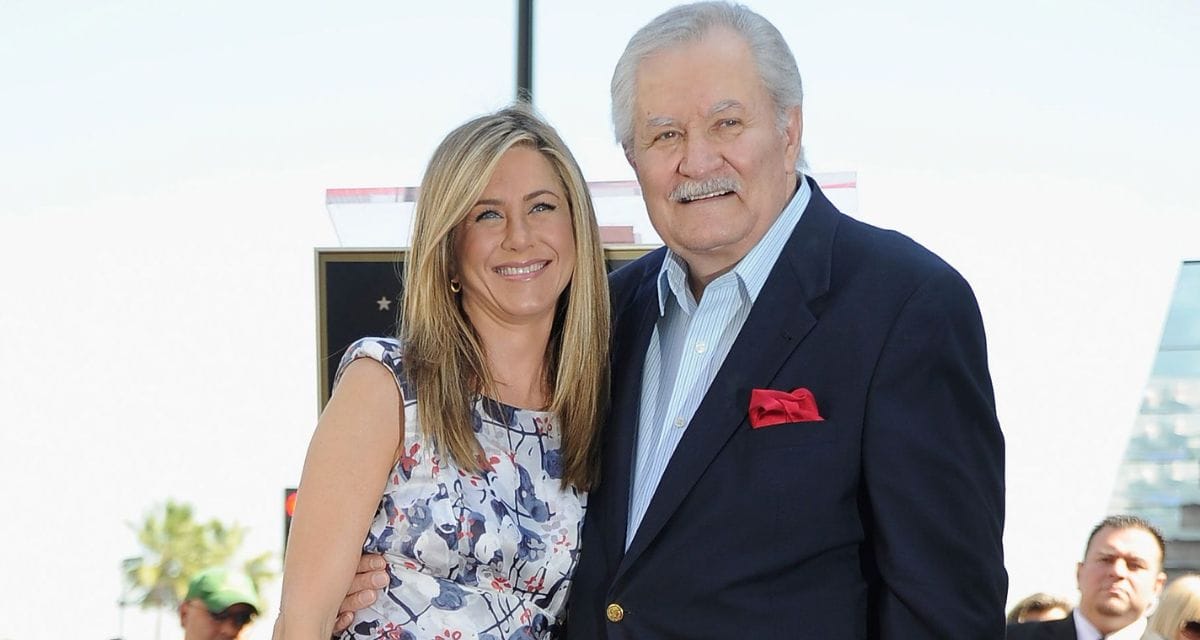 John Aniston, who was 89 years old, passed away on November 11, 2022, and his daughter shared the sad news via her Instagram account. John Aniston’s net worth was reported to be $10 million at the time of his passing. He had a prestigious acting career and an affluent background. In addition to several commercial enterprises, he has amassed a substantial amount of fortune through his acting career.

John Aniston, an actor, is a citizen of the United States (as per celebritynetworth). John Aniston was born in Chania on July 24, 1933.

According to celebritynetworth, John Aniston has a Net Worth of around $10 Million as of 2022. This well-known individual has earned a respectable income from his work.

Who is this John Aniston?

How much money does John Aniston have?

What is John Aniston’s weight?

What height is John Anthony?

How old is John Aniston?