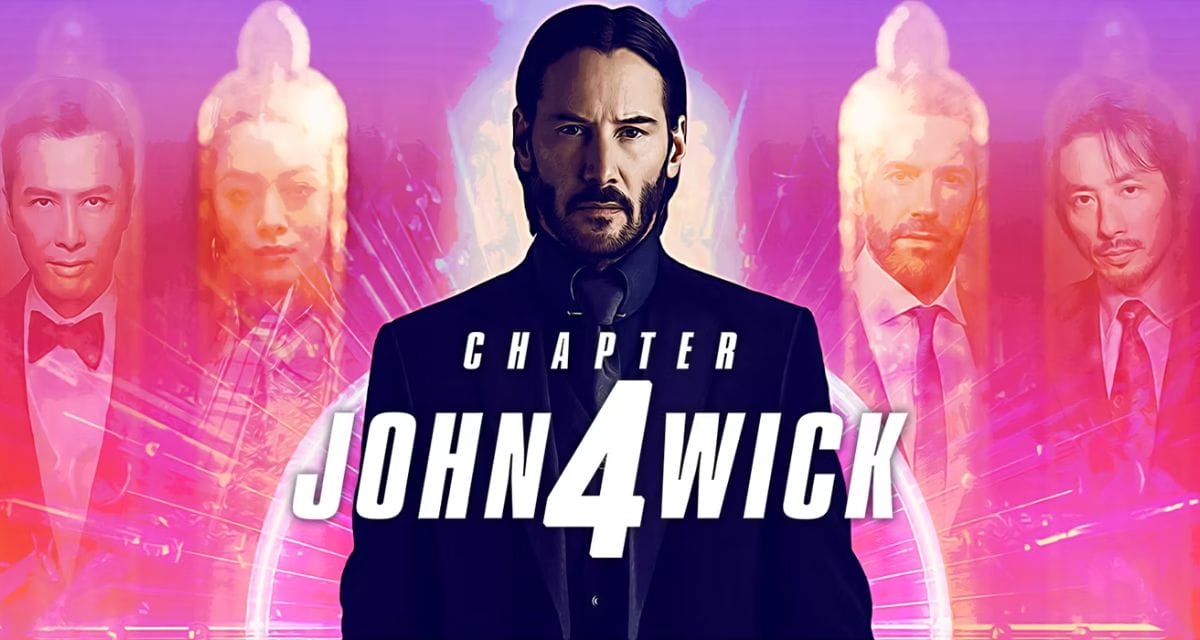 When Keanu Reeves returned to the action genre for the first time in 2014 with John Wick, nobody imagined it would become a series, but we immediately wanted more. Seven years later, Reeves’ ultra-assassin is heading a full-fledged franchise with three films, one that has effectively created a mythology around an underground league of killers with its own rules, conventions, and norms.

A few days after the release of the third installment, John Wick: Chapter 3 – Parabellum, Lionsgate confirmed that a fourth installment was already in the works, with Keanu Reeves reprising his titular role, Chad Stahelski returning to direct, and Mike Finch (Predators) taking over scripting duties.

Although the COVID-19 epidemic put the release date back a year, John Wick: Chapter 4 will soon be released, and the buzz is, as they say, real.

Below, you’ll find all the information you need about John Wick: Chapter 4, including its release date, filming locations, new cast members, and more. This article was updated on November 11, 2022, to include the most recent trailer.

When Is the John Wick: Chapter 4 Release Date?

The original release date for John Wick: Chapter 4 was May 21, 2021; however, due to the COVID-19 pandemic and Keanu Reeves’ scheduling conflicts with The Matrix: Resurrections, the release date was pushed back a year to May 27, 2022. Since then, it has been rescheduled for March 24, 2023. 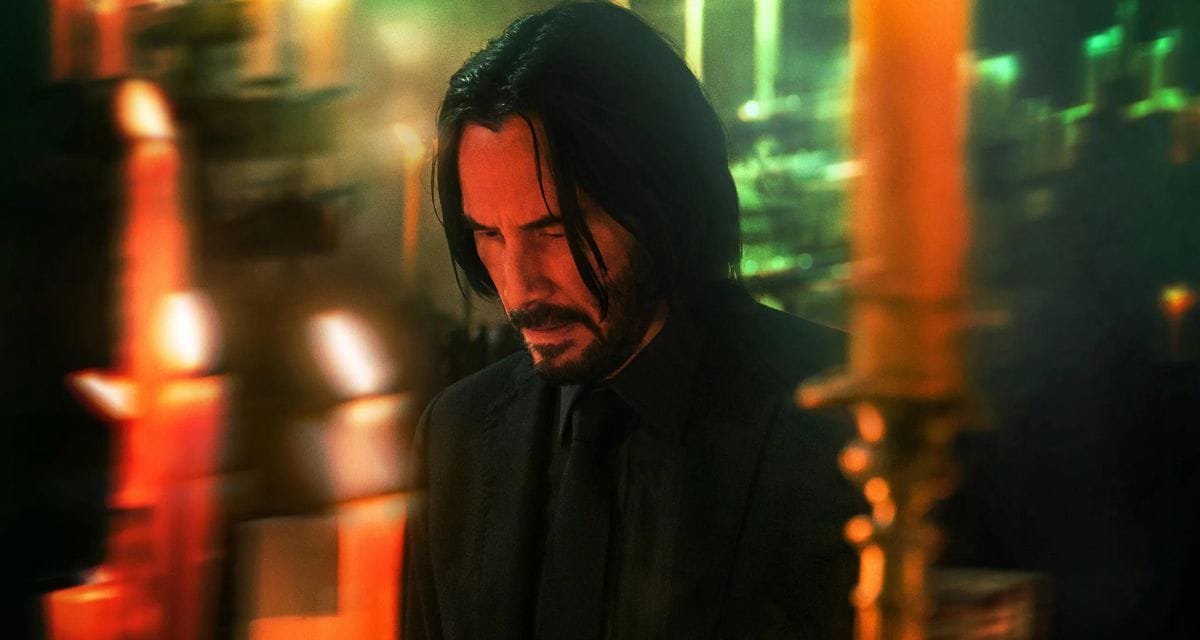 Who Is in the John Wick: Chapter 4 Cast?

Stahelski also stated that Ian McShane will return for his fourth John Wick film, in addition to Keanu Reeves’ comeback as the title character. “I couldn’t be happier to welcome Ian McShane back to John Wick: Chapter 4,” the director remarked at the time in a statement. Not only is he a phenomenal performer, but he is also an important collaborator who has helped shape the universe of John Wick.

What Is the John Wick: Chapter 4 Plot?

While there is not yet an official storyline summary for John Wick: Chapter 4, there is a wealth of information about what to expect. The film will begin after the spectacular conclusion of John Wick 3, which saw John fully severed from The High Table, an assassination group.

The leadership of the consortium assumes John is dead since Winston shot him from a building’s roof, but he is actually injured and in the care of The Bowery King. Fishburne explained to Collider that the forthcoming film, like its predecessors, will endeavor to delve deeper into the mythology and legend of this planet.

On November 10, 2022, the full-length trailer for John Wick: Chapter 4 was published. Set to a slowed-down version of Terry Jack’s “Seasons in the Sun,” the teaser provides our finest look yet at the film’s stylized violence, superb cast, and where John Wick’s quest for vengeance will lead him next.

When and Where is John Wick: Chapter 4 Filming?

A text message sent to subscribers in June 2021 revealed that John Wick: Chapter 4 had begun filming. “It’s started. Consider this an act of professionalism. Chapter 4 of John Wick is now under production “content was read With an image from the set, Shamier Anderson confirmed the production began later that day.

Collider has learned exclusively that the majority of John Wick: Chapter 4 will take place outside of New York City, with the majority of filming taking place in Berlin and Paris before additional filming in Japan and New York.

In addition, we found that Lionsgate’s original plan to simultaneously film John Wick 4 and John Wick 5 has been postponed owing to the pandemic, and only John Wick 4 will be completed by the end of the summer. Production ended in November 2021.

Who Are the Confirmed Characters in John Wick: Chapter 4?

Obviously, Keanu Reeves will play the title role of John Wick, an assassin who wears a hell of a suit and knows approximately 10,000 ways to kill you. McShane reprises his role as Winston, the proprietor of the New York Continental Hotel, whom we last saw shooting John Wick in the chest.

Stahelski stated that he believes Winston’s intentions are still open to interpretation. “He intended to shoot him,” the director stated to THR. “Did he intend to murder him? This is open to interpretation, it may be interpreted in one of two ways, and this is where we pick up some unsolved questions in John Wick 4.”

Stahelski disclosed some intriguing details about Skarsgard’s character, The Marquis, in an interview with Collider:

Shamier Anderson, on the other hand, has posted numerous behind-the-scenes photos of his intensive gun training, implying that, whoever his character is, he will be in the thick of the action alongside John Wick. According to reports, stuntman, martial artist, and actor Marko Zaror will be one of John Wick’s “main adversaries” in the film.

Sonu Nigam Net Worth: What is Sonu Nigam’s Per-Song Income?