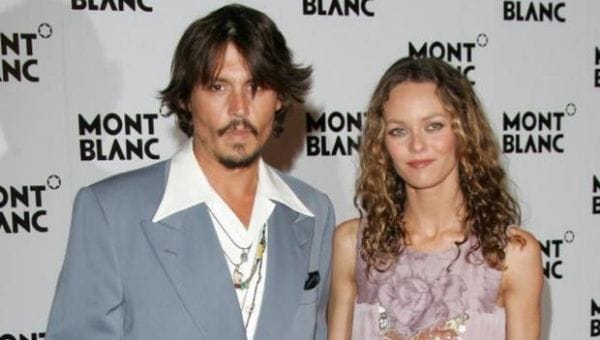 Amber Heard, Johnny Depp’s ex-wife, is embroiled in a court battle with him. Before Heard, Depp had a string of high-profile relationships. Following his affair with Winona Ryder, he had a 14-year relationship with Vanessa Paradis. Now, however, we’re taking a look back at his first marriage to Lori Allison. So, why did Allison and Depp split up in the end?

So far, here’s what we’ve discovered.

Allison and Depp were friends even before Depp became famous. According to The Things, Depp met Allison through the band he was in when he was a youngster. After dropping out of high school, the actor moved on to work with The Kids, where he was somewhat successful. Allison was the bassist’s sister in the band.

Allison and Depp tied the knot in 1983. Depp was only 20 years old at the time, while Allison was 25. They traveled to Los Angeles together to increase their involvement in the music industry. Allison had big hopes of becoming a record producer, but she had to adjust her plans after she went deaf. She then went on to work as a makeup artist in the film industry.

Because of her newfound ties in the film industry, Allison was able to connect Depp with Nicolas Cage. Cage persuaded Depp to audition for A Nightmare on Elm Street, which ushered Johnny Depp’s Hollywood career.

They didn’t seem to be able to make things work in their relationship. They split up in 1985, according to Metro.co.uk, due to irreconcilable differences. They didn’t appear to end on a negative note, though. Allison continues to go by the name “Lori Depp,” and she has spoken highly of her ex-husband.

She told the Miami Herald in 2015, “We all know he’s a brilliant actor who can do the pirate thing like nobody’s business.” “However, he’s also an incredible guitarist who got his start in the local Hollywood/Fort Lauderdale pub scene.”

Allison has also spoken out in support of Depp in light of Heard’s latest sexual misconduct allegations. According to TMZ, Allison described her ex as a “soft person” who would never engage in hostile behavior.

The end of Johnny Depp’s long-term relationship with Vanessa Paradis was described by the actor as “very distressing.”

The Pirates of the Caribbean star has two children with the French singer, actress, and model starting in 1998.

On the first day of his libel action against The Sun tabloid, Mr. Depp was questioned in the High Court about his excessive drinking at the end of his affair with Paradis.

He stated in court, “I would undoubtedly say that towards the end of my relationship with Paradis, the mother of my children, it was a truly terrible period – to split up with someone you’ve been with for 14 years and with whom you had two children.”

So it was a pretty stressful time for me, and I was probably numbing myself as much as possible.” He admitted that he didn’t know if he was taking opioids at the time, but that he was “definitely” abusing alcohol.

Mr. Depp claimed the family was “on the verge of breaking apart” and Ms. Paradis was “very, very upset.” He said, “I didn’t enjoy making her miserable, and I didn’t enjoy seeing my children sad.”

In a witness statement, Ms. Paradis described her former husband as a “gentle, attentive, compassionate, and non-violent person and father.”

Sasha Wass QC, a lawyer representing News Group Newspapers, the publisher of The Sun, said, “Did you destroy anything when you were living with Ms. Paradis?” “I imagine I have,” he responded, “over 14 years.” “I’m guessing she did over 14 years.” Ms. Wass then asked if the police had ever been called to the ex-home couple’s in France, to which he replied, “no, never.” HTTP: 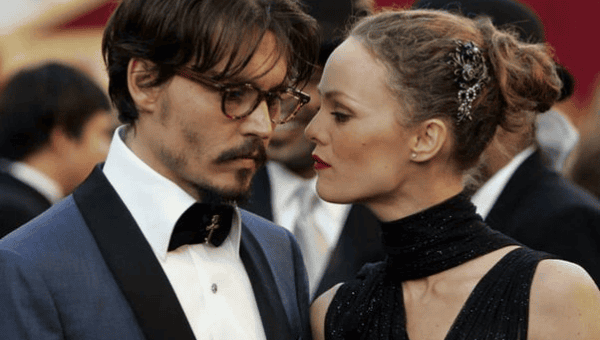 Mr. Depp acknowledged in a witness statement, “I’ve had a lot of highly profound love relationships before I spent 14 years with my long-term former partner, Vanessa Paradis.”

“Every relationship has its ups and downs, but none of those situations involved any violence or physical abuse.”

“I have two wonderful children as a result of my marriage to Ms. Paradis, and I am very proud of them and the upbringing we gave them.”

“I could never have done this in an abusive relationship, and no one could ever accuse me of being abusive.”

“My children anchored my life and gave me a strong feeling of purpose and love, proving once again that no relationship or upbringing should be the same as my parents.”

Vanessa Paradis and Johnny Depp reportedly split up because she didn’t get along with his mother. Heather Rassel is divorcing Billy Rassel, Johnny’s nephew, and confidant, and has revealed what she believes caused the A-list actor’s 14-year relationship with the French singer-actress to end.

According to her, Johnny’s decision to prioritize his adored mother, Betty Sue, over Vanessa shattered their relationship. In an interview with the British daily The Sun, Heather voiced her feelings against Vanessa, with whom Johnny has two daughters, Lily-Rose and Jack. “I’m not a fan of Vanessa,” she said. Please accept my apologies, but she was a terrible jerk. It was the turning point in their relationship’s demise.

She said, “I believe her relatives took advantage of Johnny as well.” “Betty, Johnny’s mother, would never criticize Vanessa in front of him or in front of her.” She was always sweet, lovely, and kind to her, but she was far more truthful to us.” 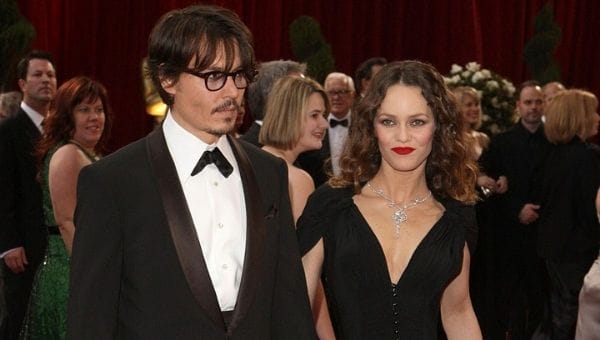 Heather painted a bleak picture of Johnny’s relationship with his sister Debbie, who is Billy’s mother. She claimed the siblings fought for a year about who would look after their 80-year-old mother. According to Debbie, her family allegedly decided not to contact Johnny or his mother and even signed a contract outlining the supposed choice.

While Johnny (51) and Vanessa (51), who divorced in June 2012, retain a pleasant relationship for the sake of their two children, they have both moved on to new partnerships. Johnny is claimed to have married American actress Amber Heard on Tuesday at their Los Angeles home, while Vanessa is dating French singer-songwriter Benjamin Biolay.

Who Was Johnny Depp’s First Wife?

On Wednesday, actor Johnny Depp returned to the witness stand in a Virginia courtroom, a day after the first testified against his ex-wife Amber Heard, whom he is suing for defamation after she accused him of domestic abuse for $50 million.

Ksi Girlfriend: Why Did Ksi Break Up With His Girlfriend?