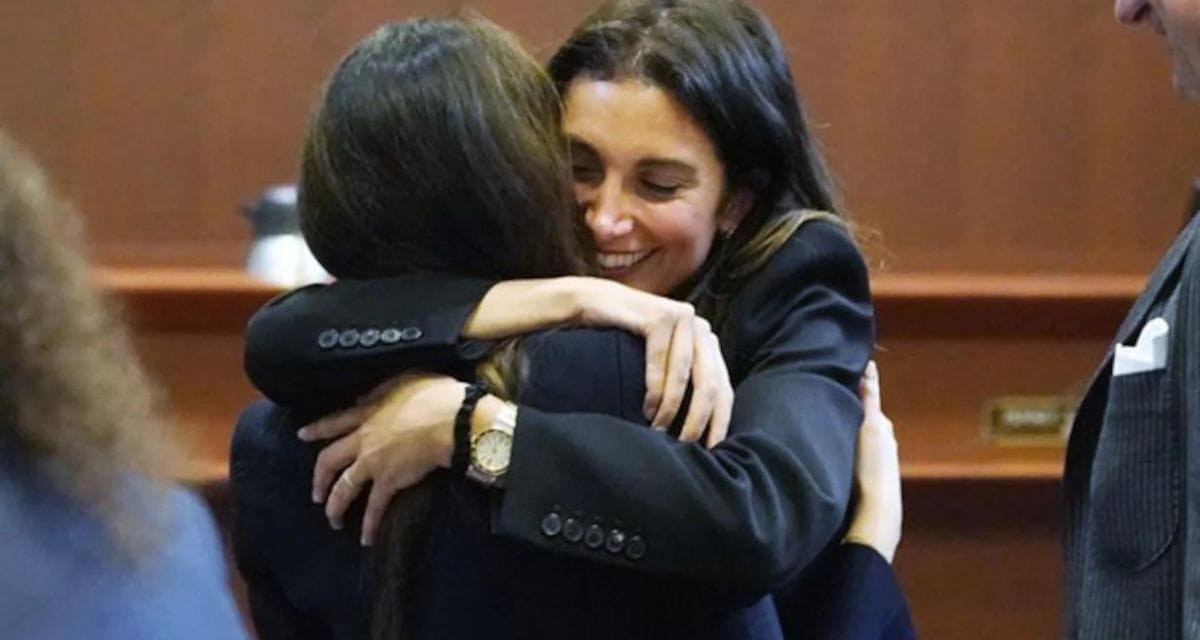 During his broadcast defamation case against ex-wife Amber Heard, Johnny Depp‘s fans wanted nothing more than for the star to date his attorney, Camille Vasquez. Despite their on-screen chemistry, Vasquez denied any romantic relationship between her and her client.

On Thursday, though, Page Six reported that Depp was dating one of his attorneys, Joelle Rich. Two years ago, the London-based attorney represented the actor in his UK libel suit against the Sun.

Rich has a highly successful legal career and is a partner at Schillings, a London-based law firm.

According to her firm description, “She has a wealth of competence in libel, privacy, and copyright disputes, having recently been a part of the team that won a major privacy and copyright case in the public spotlight and leading a recent high-profile libel action.” “As a highly experienced litigator, Joelle’s goal is to use the law to protect her clients from arbitrary intrusion into their personal and professional life.”

According to her LinkedIn profile, Rich is situated in London, where she is a partner at the international legal company Schillings. Rich “helps people and families in the public eye defend their privacy and reputations” and has “expertise in libel, privacy, and copyright conflicts,” according to her company website biography. She “works to defend [clients’] reputations against false and defamatory print, online, and social media claims.” 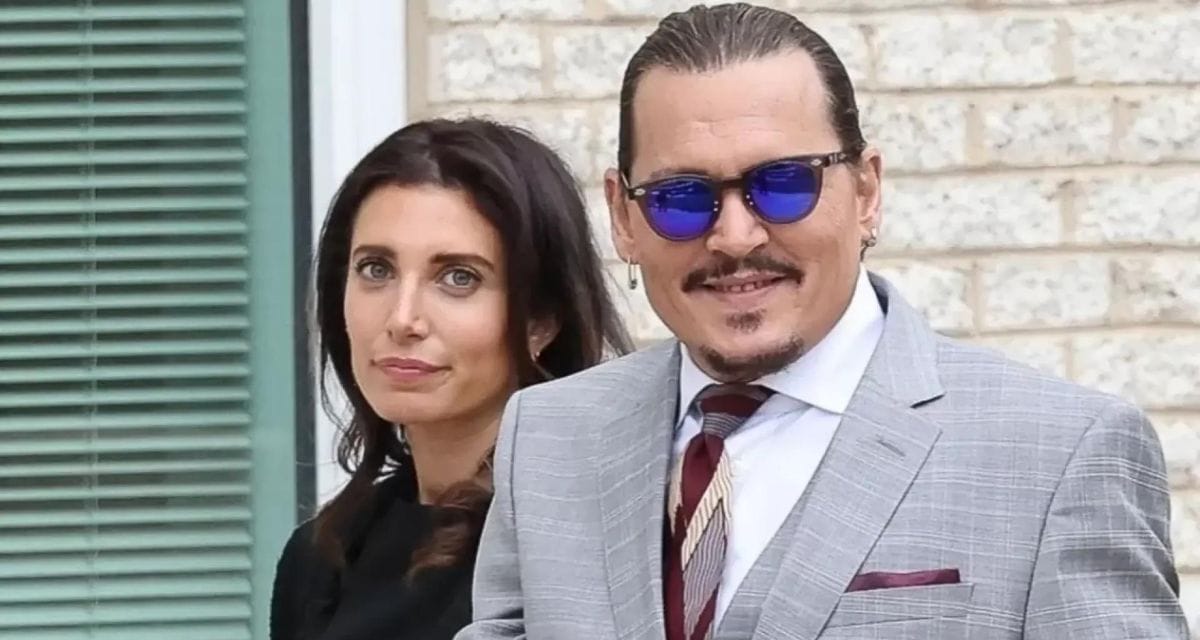 She graduated from the University of Birmingham

Prior to joining Schillings, Rich earned a law degree at the University of Birmingham in Birmingham, England between 2003 and 2006. According to her LinkedIn profile, she attended BPP Law School in London from 2006 to 2007, where she studied legal practice.

She’s Married but Estranged From Her Husband

A source confirms to PEOPLE that although Depp’s new girlfriend is married, she and her spouse are now estranged.

She Showed Up to Support Johnny Depp During His Recent Trial

Rich was not a member of Depp’s legal team during the defamation trial against Heard in Virginia earlier this year, but she did show up to support him by attending many court appearances. Rich was also seen hugging Depp’s attorney Camille Vasquez inside the courtroom on May 16 and exiting the building with Depp and his crew on May 19.

Rich has symbolized more than just Johnny Depp. In 2021, her business represented Meghan Markle in a lawsuit against the Mail on Sunday’s publishers.