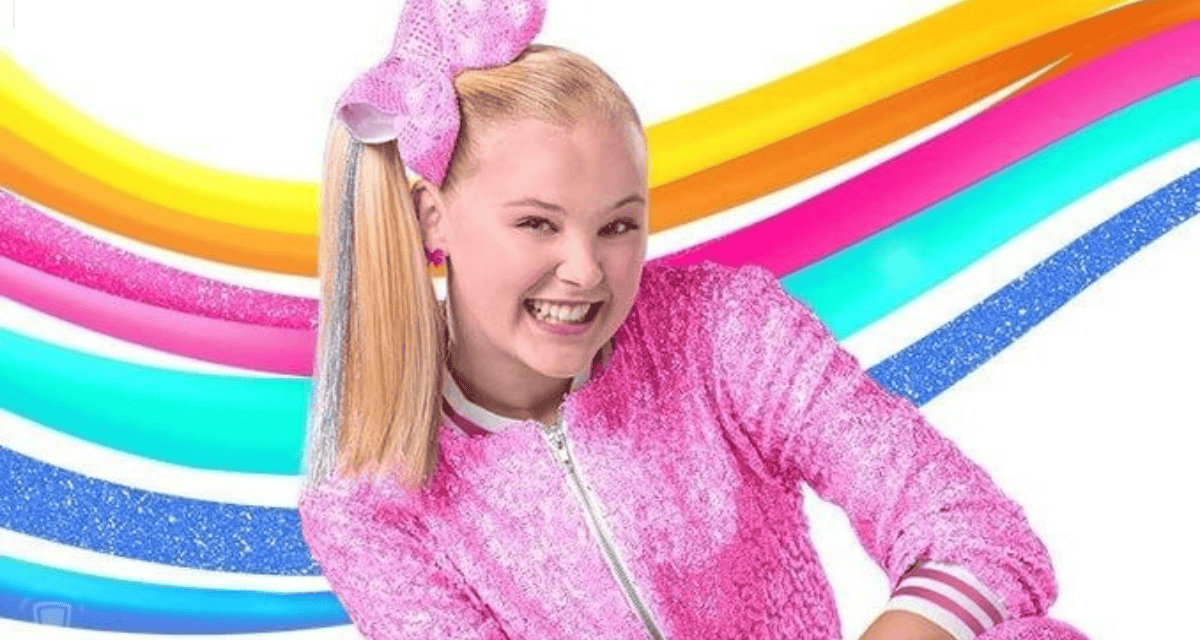 Who is Jojo Siwa? All the Things You Need to Know Today!

At a young age, JoJo began dancing at her mother’s dance studio.

Her mother is an American actress and dance instructor from Lowa, Jessalynn Siwa. Dr. Tom Siwa, her father, is a chiropractor from Nebraska. Her older brother, Jayden Siwa, is also a YouTuber.

She was previously rumored to have dated the American football player Elliott Brown.

She is romantically involved with Mark Bontempo. 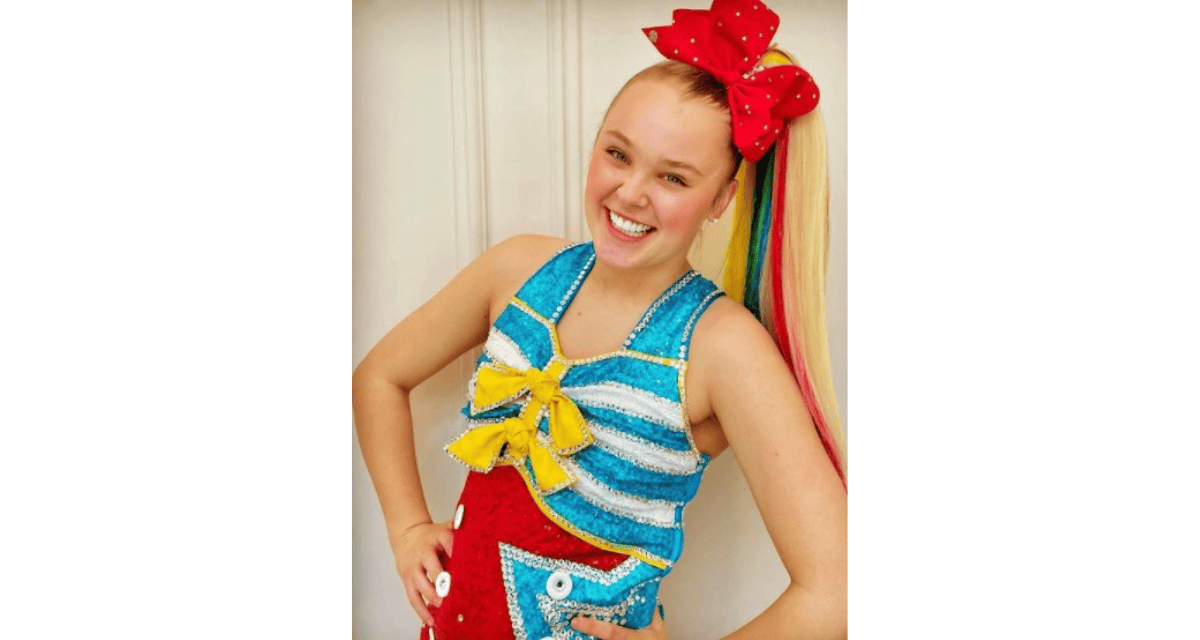 She competed in Abby’s Ultimate Dance Competition in 2013 and was one of the top five finalists.

In 2017, she hosted the American musical reality show Lip Synch Battle Shorties, in which celebrities competed with lip sync performances.

In 2017, she signed with Nickelodeon, which assumed control of all her artistic endeavors, including her singing, acting, and YouTube channel. In 2018, she made her acting debut as ‘Victoria Martin’ in the American film ‘Blurt!’

As ‘Josie,’ she made her debut as a dubbing artist in the 2019 American animated series ‘Middle School Moguls.’

In February of 2015, she launched her YouTube channel titled “It’s JoJo Siwa.” The title of the first video she published was ‘Q&A with JoJo Siwa.’

“Boomerang” was her debut music video-accompanied song, released in 2016.

The second extended play she published was titled “Celebrate” (2019). 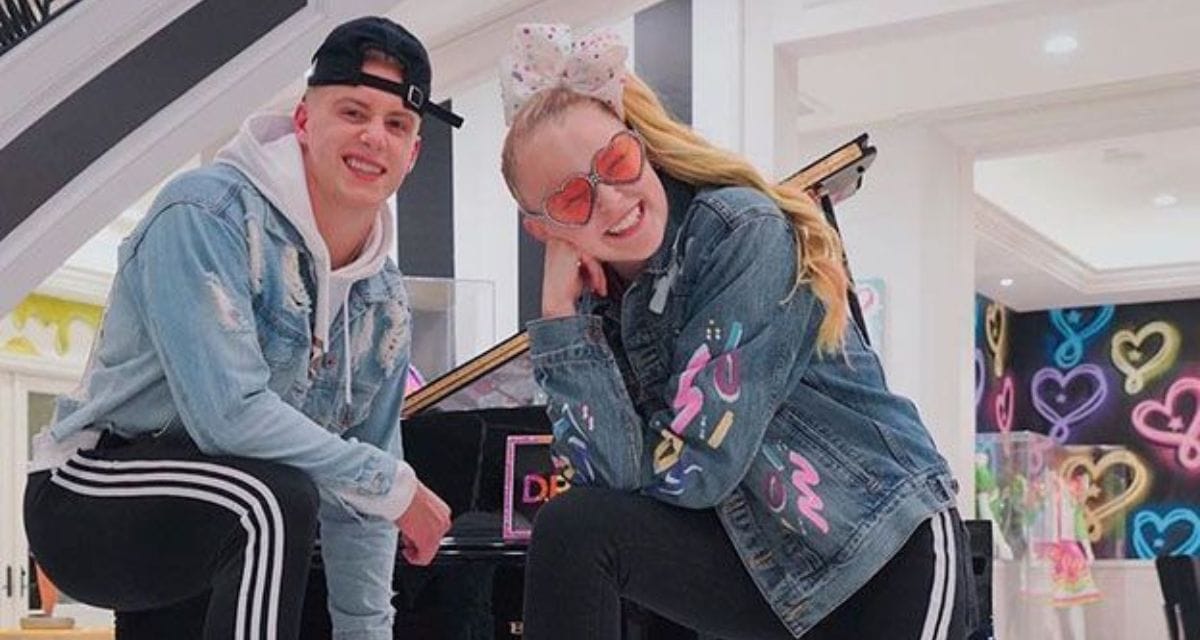 In 2017, she published her first book, JoJo’s Guide to the Sweet Life: #PeaceOutHaters.

Jojo Siwa as a Brand

In 2016, JoJo Siwa released a series of bows that were offered at Claire’s, a fashion accessory retailer catering to girls aged 6 to 12 years old.

At Claire’s, you can get headbands, bows, backpacks, phone cases, pencils, and watches, among other trendy items. She subsequently collaborated with the American department store J. C. Penney to launch a collection of accessories, bedroom decor, t-shirts, dresses, shoes, and Jojo dolls. She also teamed with Walmart, which sells toys, home, and beauty products from her brand. She stated in a talk with YouTuber James Charles that her brand was worth one billion dollars.

Industry Dance Awards for Favorite Dancer Under 17 in 2016

In 2016, ‘Dance Moms’ won the Reality Television Award for Most Heartwarming Moment.

In the video, she stated, Recent information has brought to my light a concern with one of my products sold in Claire’s stores. I simply want everyone to know that safety is mine and Nickelodeon’s first priority in everything, in every product, and in every aspect of our business.”

Saying, “I have nothing against you; I didn’t like the automobile or the colors.” I sincerely hope you did not perceive it as nasty or spiteful.”

She said when discussing it, We are discussing children dressed as circus animals! In my video, no one is wearing blackface. That’s terrible that anyone would ever consider it. Children act the part while wearing animal costumes and having their faces painted to resemble animals. Everything was present, including zebras, tigers, dogs, clowns, and mermaids. I’ve already addressed Black Lives Matter problems on social media. Black Lives Matter, now, tomorrow, yesterday, and forever, I will repeat for those in the back. Here, I am on the correct side of history. Stop making this about something that it is not.”

In December of 2019, JoJo acquired a $3.4 million mansion in the affluent Los Angeles neighborhood of Tarzana, located deep within the San Fernando Valley’s suburbs. There, she resides with her family.

Who is Lionel Dahmer? When Did Was Jeffrey’s Crime Knowledge Reveal to Lionel?

Who is Ashley Judd’s Father? Things You Need to Know!