Last summer, a mystery buyer paid approximately $24.3 million for a property in Laguna Beach. It turns out that the buyer was Jon Favreau, a prolific Hollywood multihyphenate who has worked steadily in the industry for 30 years.

The Mediterranean-style villa, located in Irvine Cove, which the listing characterizes as Orange County’s premier beachside enclave, appears to be an adequate reward for those decades of filmmaking.

Favreau, 55, is perhaps best known as an actor who has starred in numerous Marvel Cinematic Universe blockbusters, including “Avengers: Endgame,” “Spider-Man: No Way Home,” and the “Iron Man” franchise, but he also directed and produced the remakes of “The Lion King” and “The Jungle Book” and is the creator of “The Mandalorian” Star Wars series on Disney+. The native of New York City began his career in independent films in the 1990s, with notable works such as “Swingers” (1996) and “Made” (2001). His net worth exceeds $100 million, according to a number of reports.

As for the Laguna Beach residence, it resembles a fortified citadel and is completely landlocked, with its back to a rugged hill. 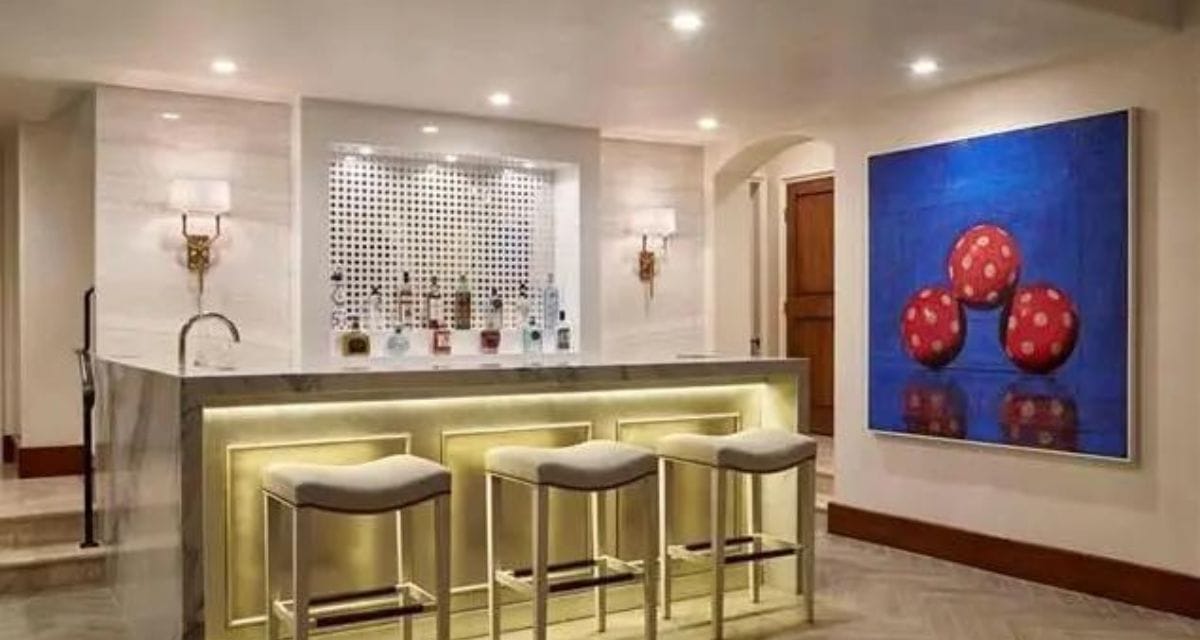 The property also offers direct access to one of Orange County’s most secluded and sought-after beaches. The 8,600-square-foot building, constructed in the late 1990s, was sold to Favreau by real estate businessman Michael Narlinger and his wife Kimberly.

According to the description, the expansive estate was also recently refurbished, and the interior spaces are shamelessly luxurious, with stone columns and wood-beamed ceilings throughout.

Numerous French doors open onto view terraces, a kitchen with granite countertops and high-end appliances, a movie theater, and an elevator are notable features. The primary suite on the upper level features a sitting space and a private patio with unobstructed water and sunset views.

On the home’s lowest floor, an expansive lounge and wet bar open to a swimming pool and poolside cabana. There are two distinct grassy lawns in addition to an outdoor fireplace.

In addition to their new holiday home in Laguna, Favreau and his long-term partner Joya Tillem also own a three-house luxury complex in desirable Santa Monica. The couple purchased the three residences from three separate sellers in three consecutive transactions: the first in 2002, the second in 2005, and the third just last year for a total of $6.9 million. Favreau apparently uses a $5 million house in Venice as office space for his production company, Fairview Entertainment. 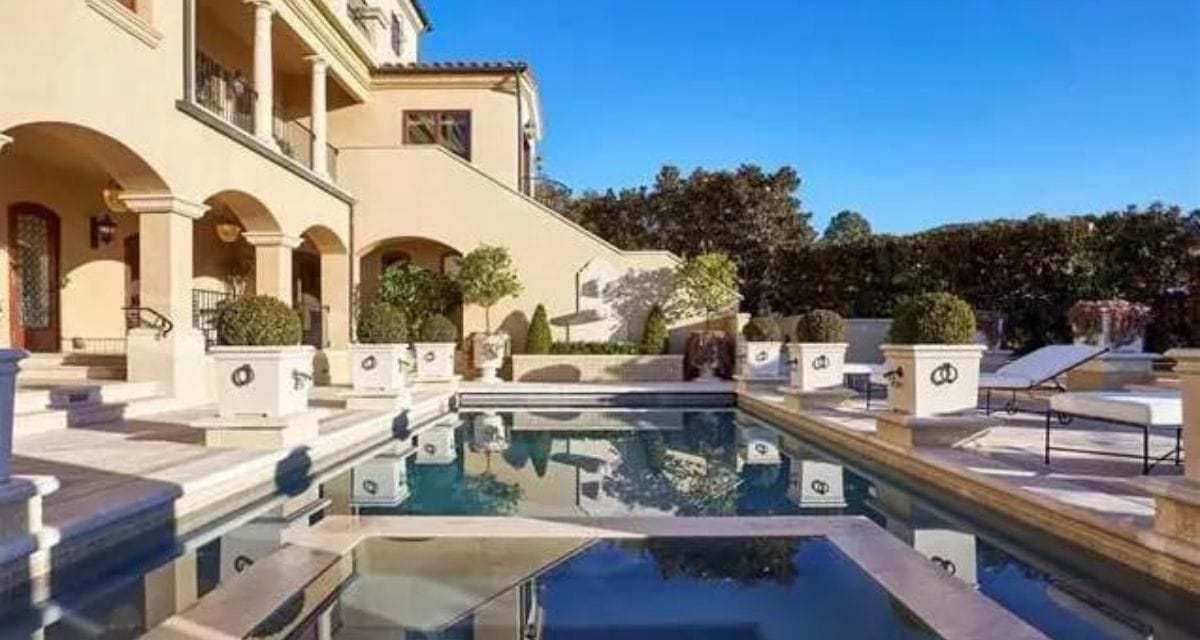 The Best LED Christmas Trees for 2022: What Color Will It Be?